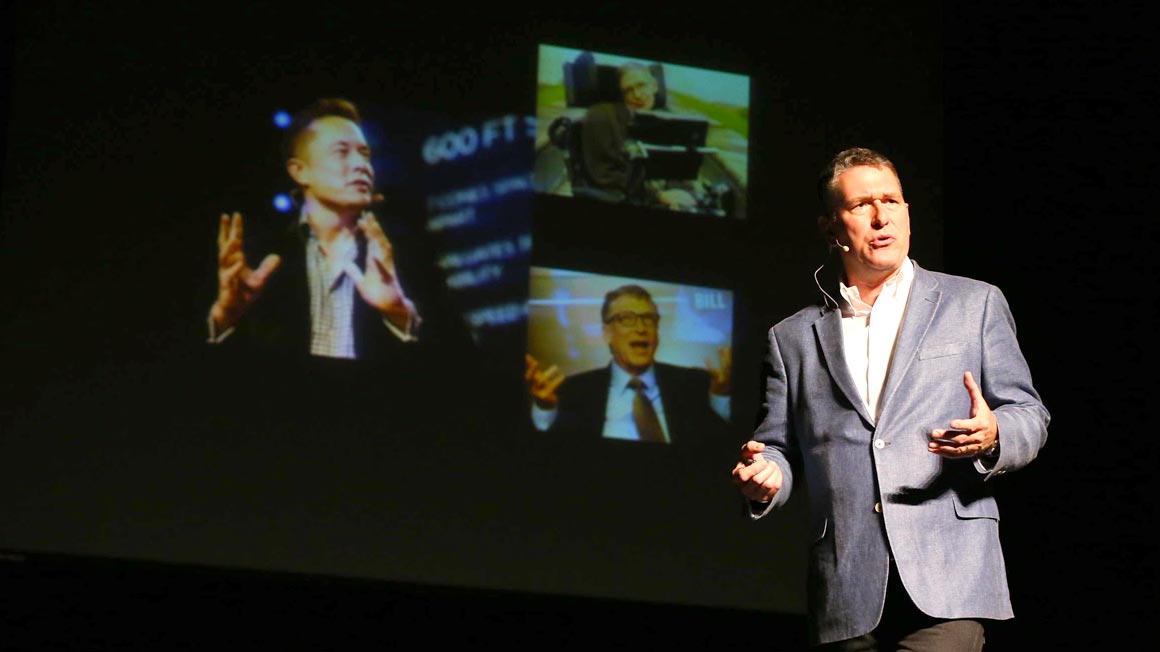 Bryant’s annual Ethics Event, a signature element of the University’s award-winning First-Year Gateway Program, offered students a glimpse into tomorrow as well as a deeper look into the rapidly evolving world around them.

“We're living in a time when it's more important than ever before to take stock of what we gain from the technologies we create, as well as what we might lose,” documentary filmmaker and author James Barrat told the students. “I want you to think about your future – and what kind of future you want for yourself.”

His words served as a launching point for further discussion. “The talk made me reflect on what I’ve learned in class and on my career plans,” said Alexa Kelley ’22. “I think it also gave us some good advice on how to prepare for the future.”

In his talk, Barrat, the author of "Our Final Invention: Artificial Intelligence and the End of the Human Era," gave an overview of the artificial intelligence (AI) field and discussed its incredible promise, as well as the considerable risks.

“You used to be able to fit all of the people having this discussion in a phone booth,” he mused. Now, however, artificial intelligence is a key emerging technology that is being explored by multi-national corporations and governments alike.

“The question of how successfully we navigate the future isn’t up to my generation, it’s up to all of you.”

Barrat, who characterized the intellectual potential of AI as possibly limitless, warned the crowd that with that unprecedented power comes great uncertainty. “We’ve never built something that could outsmart us before.

“The race for dominant intelligence is not between Facebook and Google. It's not between Amazon and IBM. It's between us and the machines,” he suggested. “We have between now and when we create the first human-level intelligent machine to figure it out.”

We’re already beginning to see the changes AI has birthed, Barret notes, pointing to the complex algorithms that drive Google and Facebook, as well as the evolution of technologies such as self-driving cars. These advances, he said, will irrevocably change the way we live and work.

“We can’t give it up, so all we can do is steer it,” Barrat argued.

At the conclusion of the presentation Barrat answered a range of students' questions about navigating the new world brought about by the advent of thinking machines. “The question of how successfully we navigate the future isn’t up to my generation, it’s up to all of you,” he stated.

For the members of Bryant’s first-year class, the presentation launched a larger conversation about the role technology plays in our lives and our responsibilities in effective stewardship. They attended a primer on artificial intelligence presented by Bryant Professor of Science and Technology Brian Blais, Ph.D., to prepare for the lecture, wrote reflection papers, and held spirited classroom discussions.

“The ideas that were discussed in the ethics lecture are things that students will have to take into consideration throughout their lives and careers,” explains Laurie Hazard, Ed.D., Assistant Dean for Student Success and the coordinator of the Gateway program. “Our goal is to cultivate leaders who will be able to make important decisions, and to make the right decisions.”

“I thought the lecture was really interesting,” said Julianna Flaccavento ’22. “I think it reminded us not to put too much blind trust in technology and to think for ourselves.” 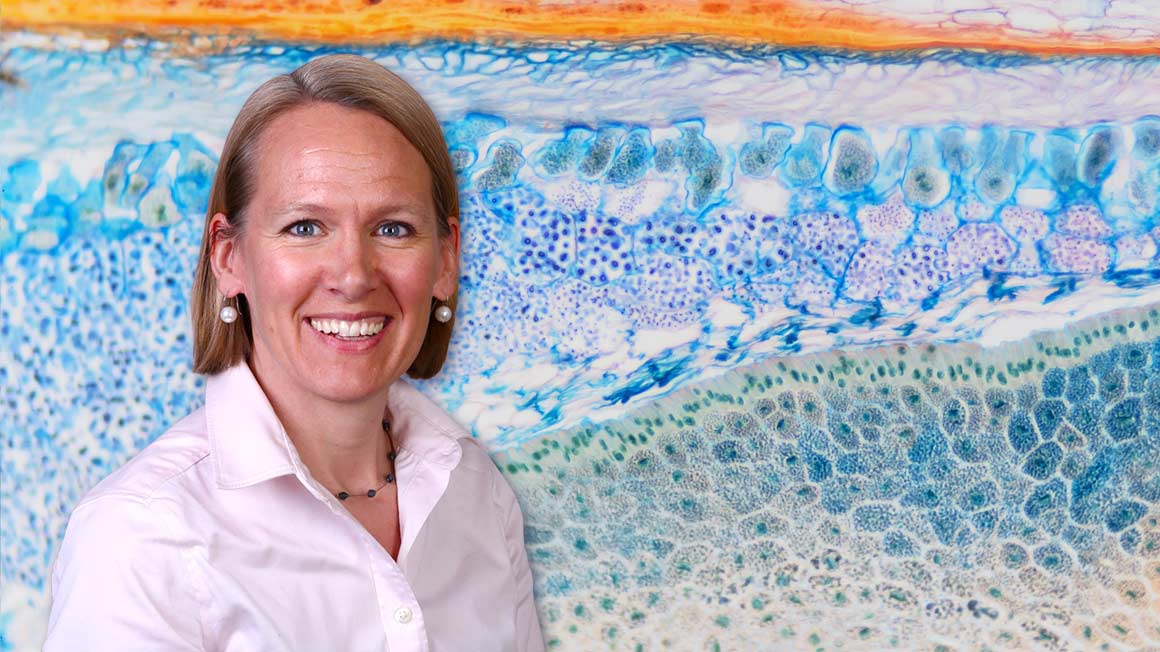 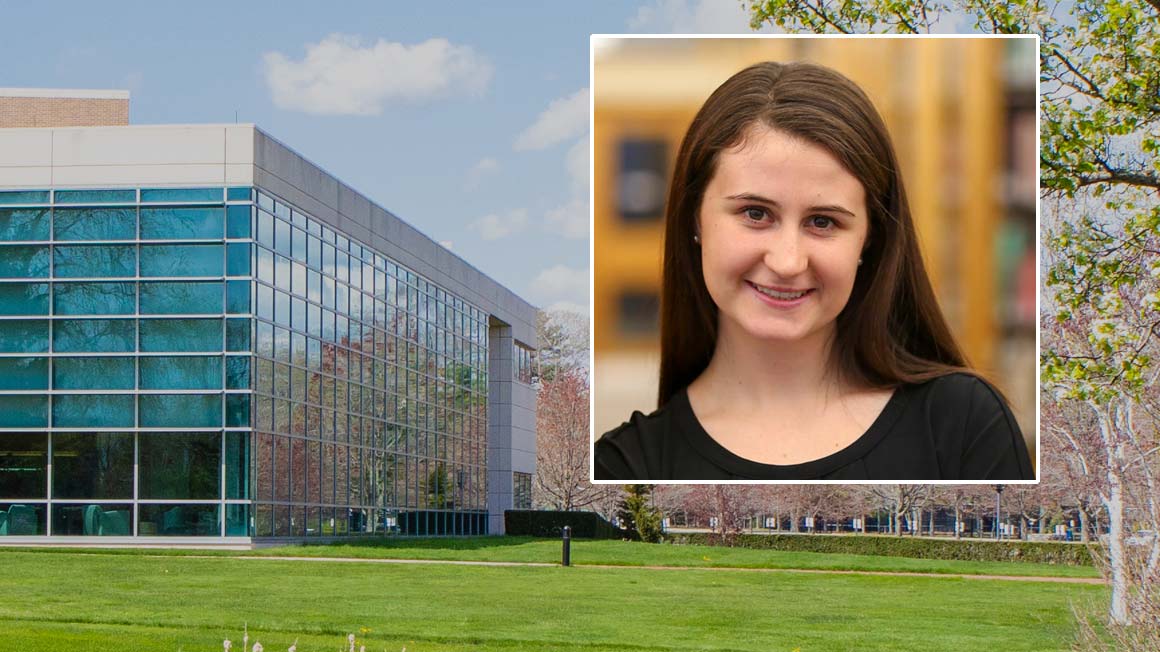 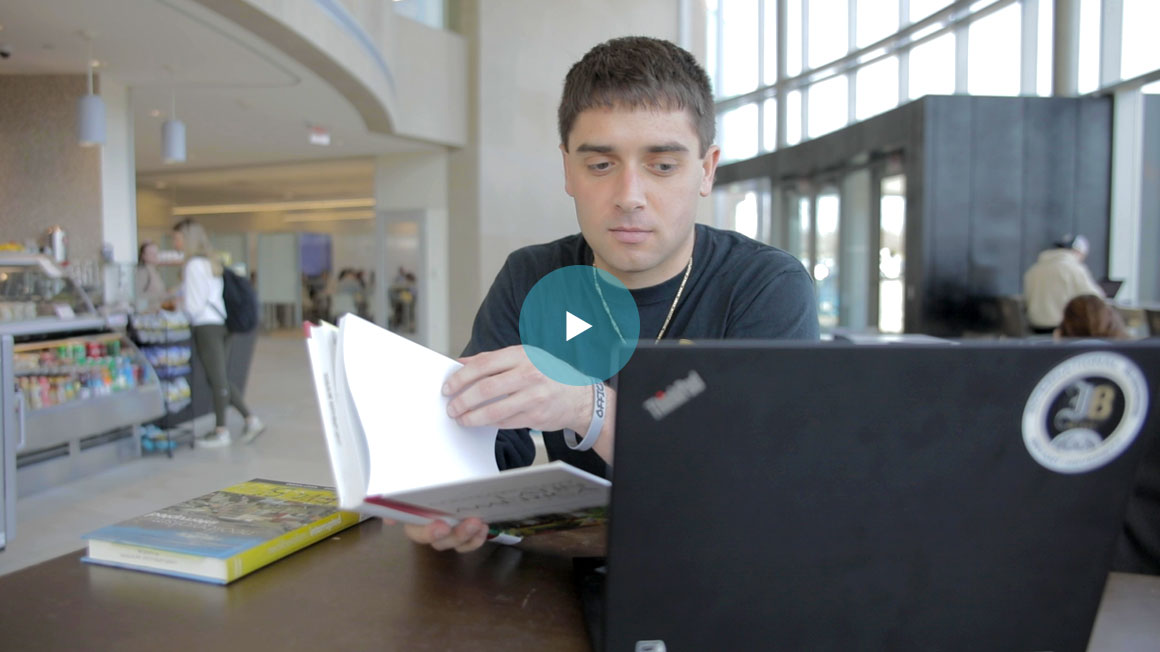 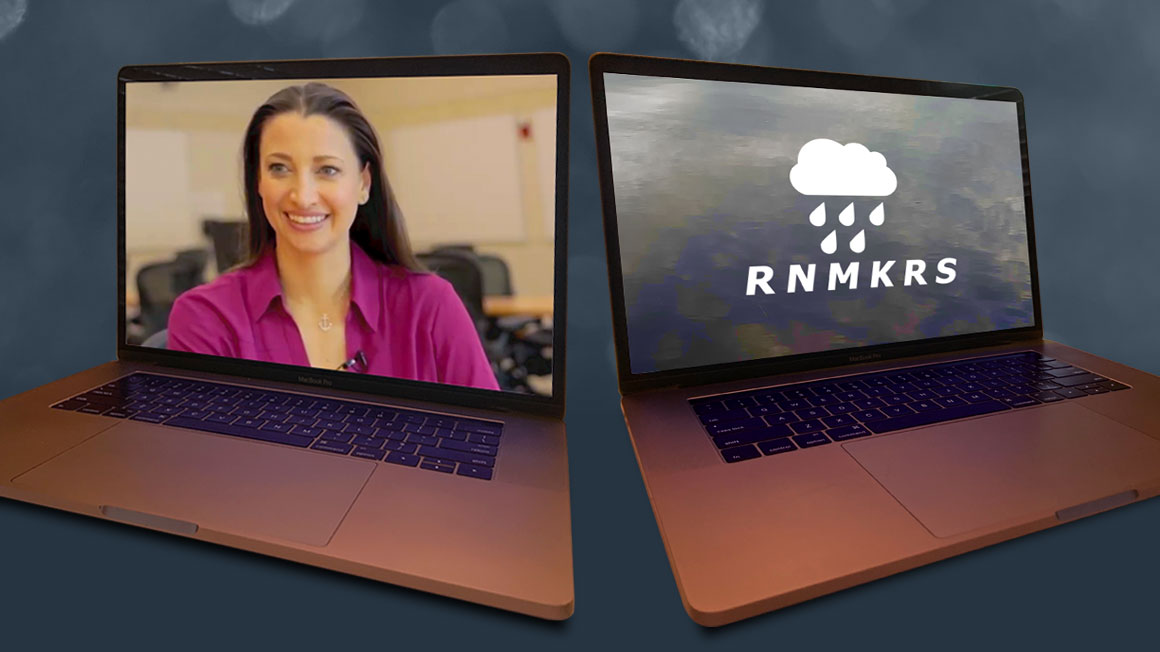 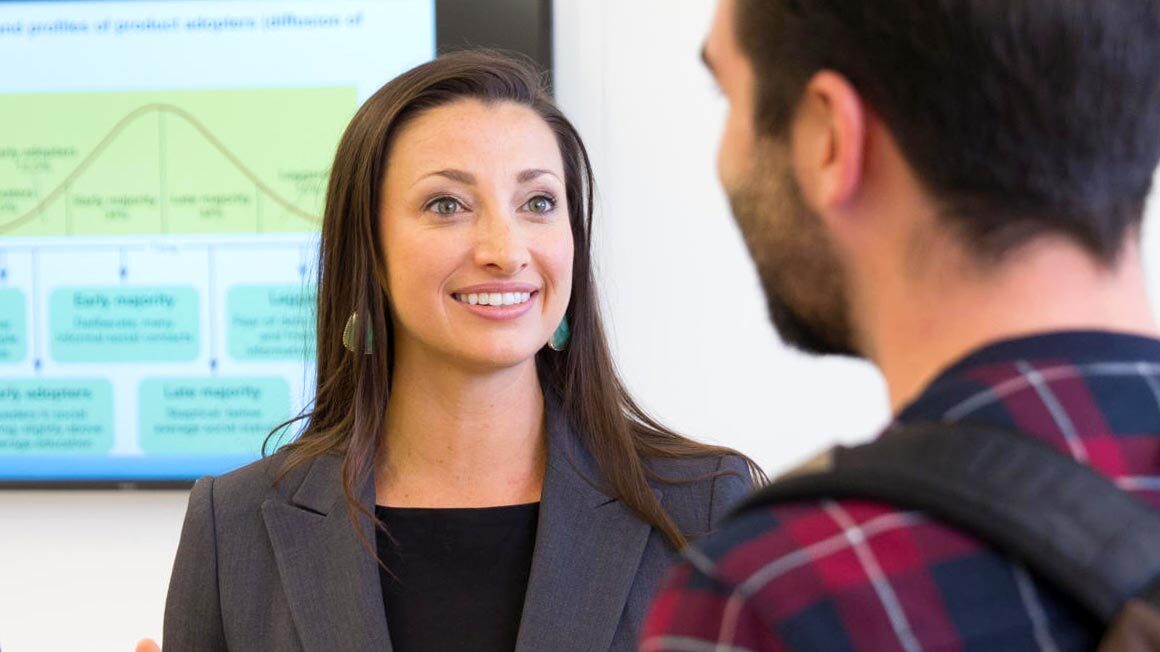 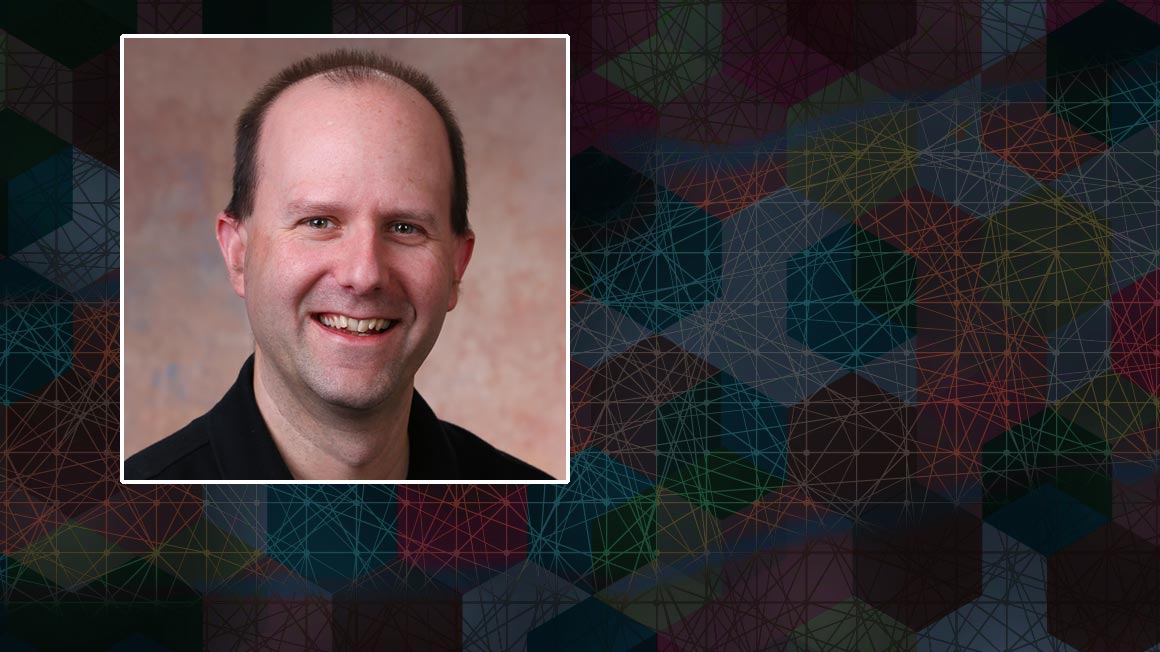