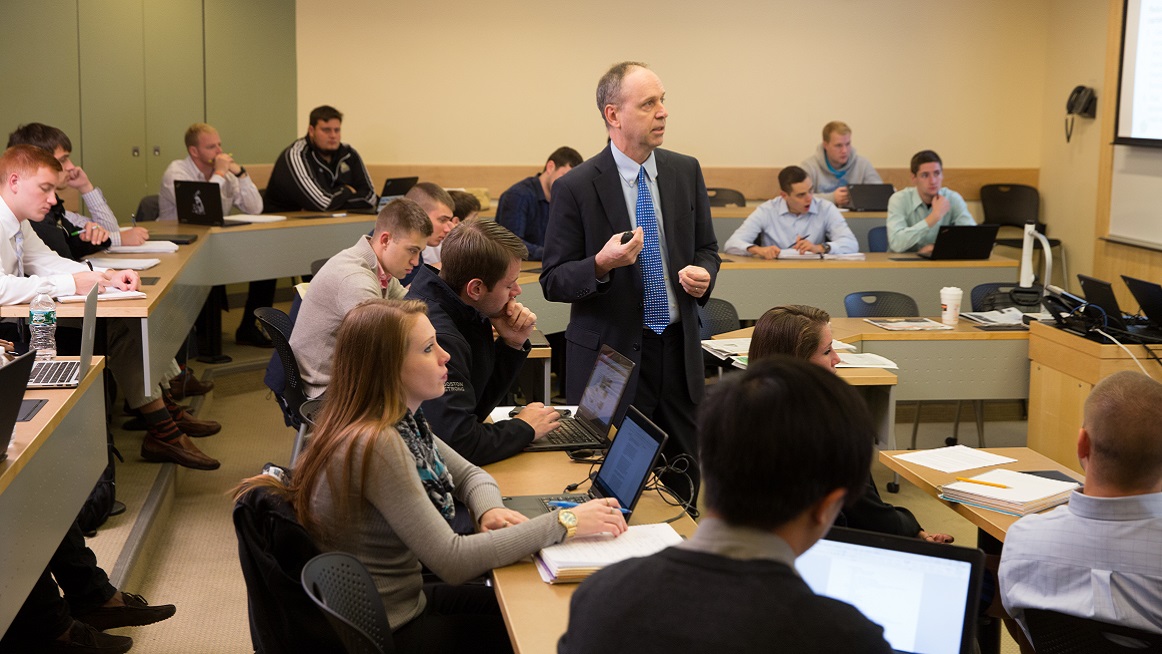 Nigro on coronavirus financial crisis: "This time needs to be different"
Mar 18, 2020, by Staff Writer

Congratulations to the Senate for getting an initial Bill passed. Most would agree the Bill is imperfect at best and is just scratching the surface of what we need to do. The big fight will be the next Bill, which policy makers are suggesting will range between $850 million and $1 trillion dollars.

As the crisis continues to unfold, the types of “bailouts” being discussed continues to expand. The good news is that, according to the political rhetoric on both sides, the American consumers will get a check in the mail (which raises the issue of moving to an electronic form of money but that is a story for another day). Policymakers need to make these checks ongoing depending on the duration of the coronavirus crisis.

Recent proposals are also suggesting bailouts of several industries. Among the industries mentioned in the news are leisure and airlines among others. For those of us who remember the Global Financial Crisis and the bailout of large commercial banks, and later automakers, this sounds familiar. This time needs to be different.

Any industry or corporate bailout needs to come with strict conditions. We need to hold these firms accountable for government intervention. These are extraordinary circumstances, but the survival of the big guys severely affected by the crisis cannot be solely at the expense of taxpayers (and the little guy).

For example, most consumers would agree that we need a strong and competitive airline industry; we love cheap fares and being able to travel the world. Airlines also employ millions of people—not only pilots and attendants—but also a wide range of people from engineers to marketers. They are important and will probably need some assistance given the current environment. That said, unlike the banking industry bailout, they do not raise systemic risk concerns.

Thus, any type industry bailout – which is corporate socialism or welfare for business – be it airlines or leisure, however, needs to come with very strong conditions. Specifically, the money should be targeted to helping employees retain their livelihoods, not management or stockholders lining their pockets. At a minimum, equity holders should be required to take big haircuts. This cannot be seen as a bailout of Wall Street (again) but rather a bailout of the American worker.

"We also need to be aware of potential conflicts of interest between politicians and their pet industries in designing these bailouts. These negotiations will be much more involved and acrimonious than we saw previously, but we still need to move expediently for the good of our economy"

What can we do to ensure any type of corporate or industry bailout works for all Americans? This is a huge dilemma and will need to be monitored closely. The simplest things to include are no stock buybacks, dividends and a strong limit on executive compensation until the government is paid back in full. Most of the money should be directed to keep people on the payroll so they can bounce back more quickly. The exact strings necessary to make any industry or corporate bailout must clearly show benefits to the American worker.

Finally, as a word of caution, we also need to be aware of potential conflicts of interest between politicians and their pet industries in designing these bailouts. These negotiations will be much more involved and acrimonious than we saw previously, but we still need to move expediently for the good of our economy. 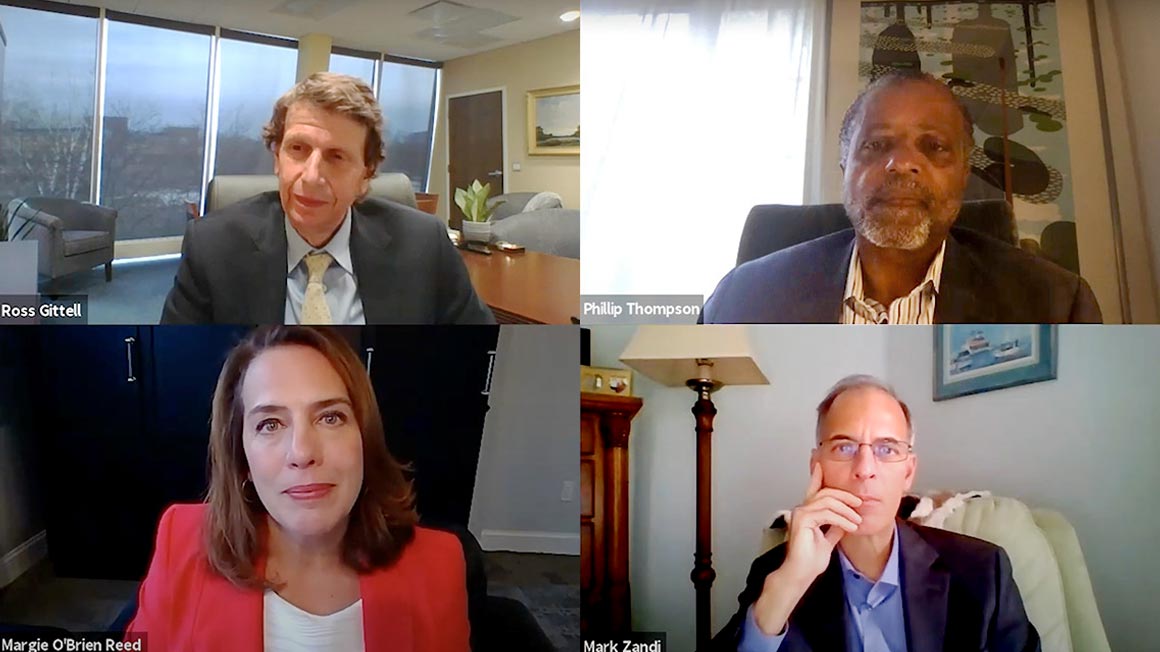 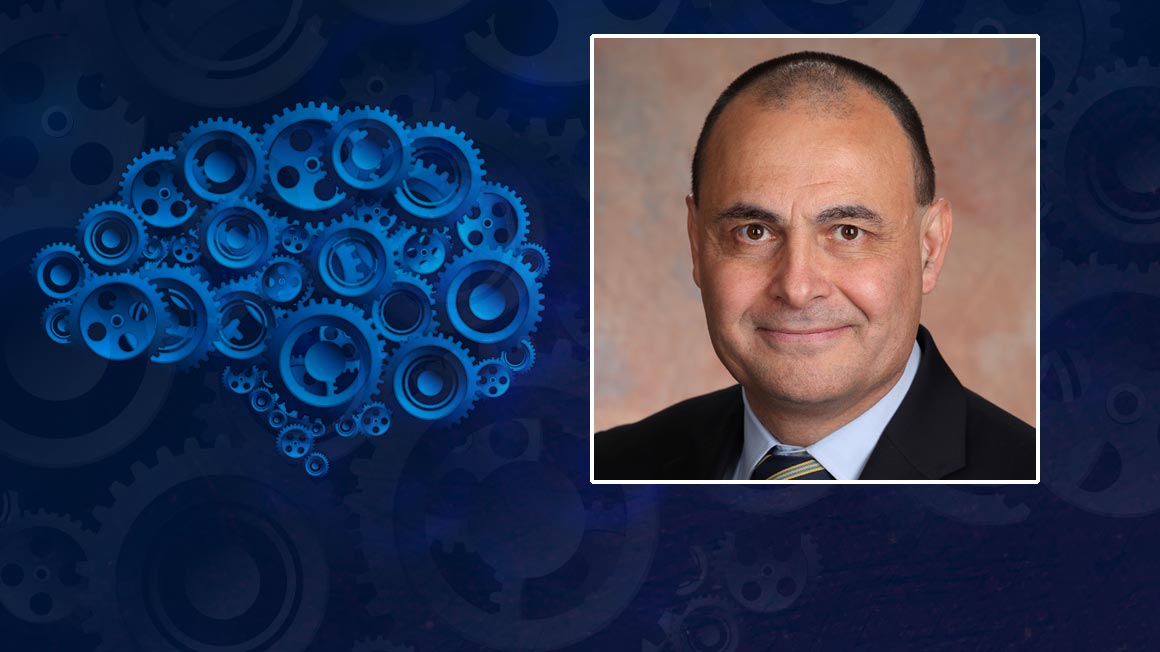 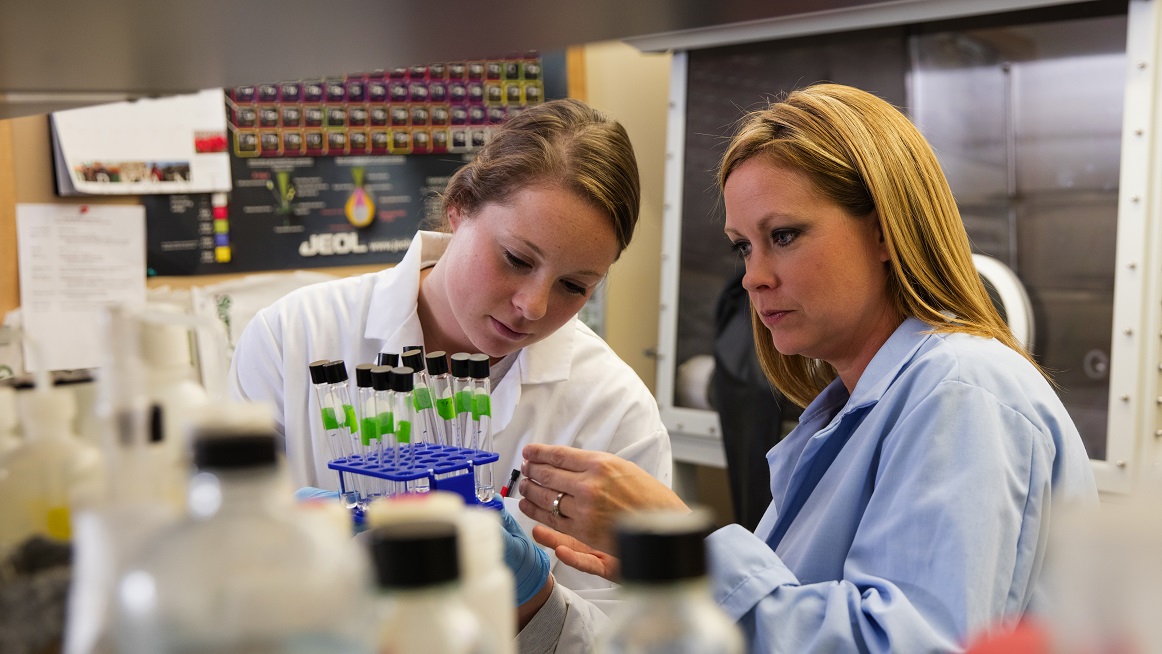 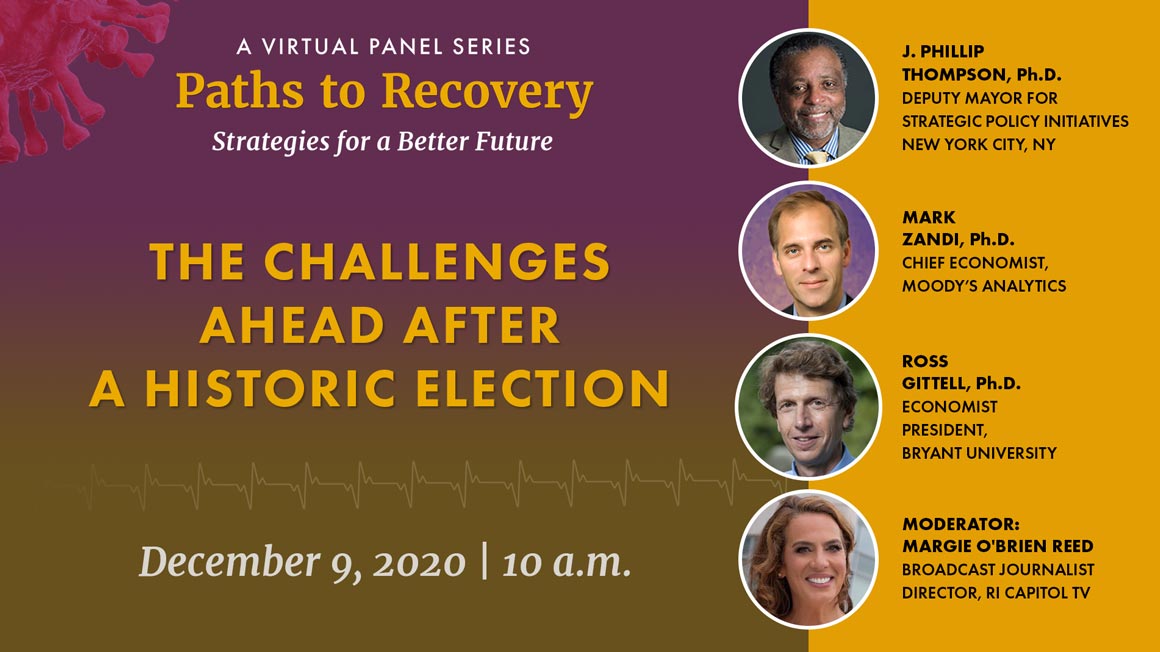 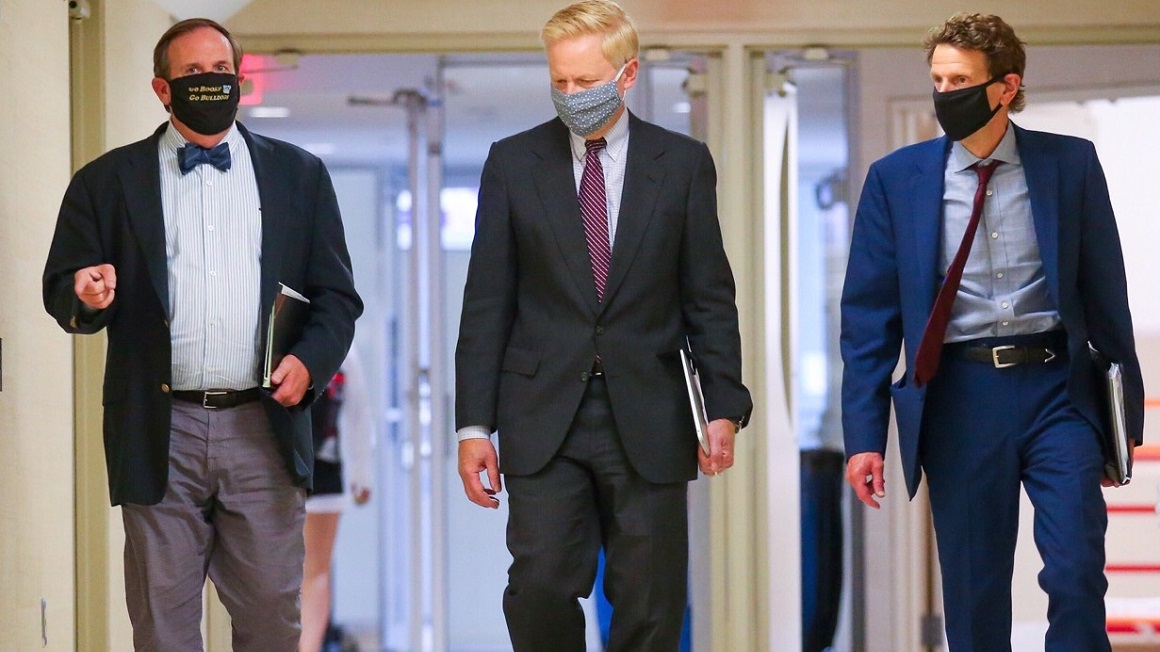 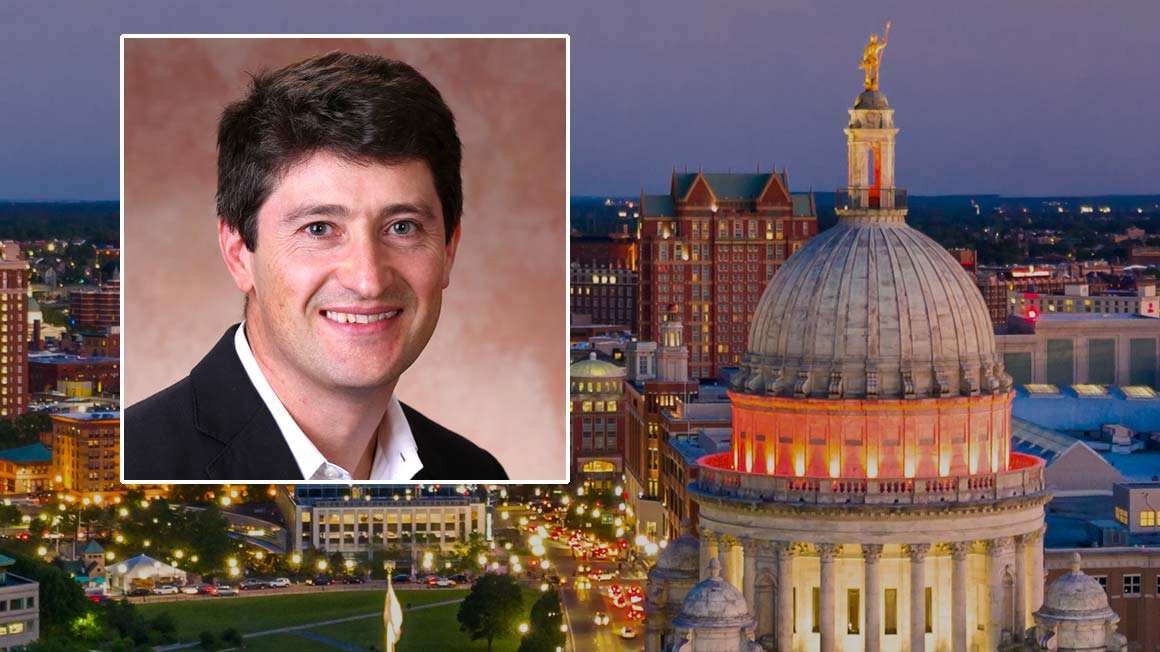