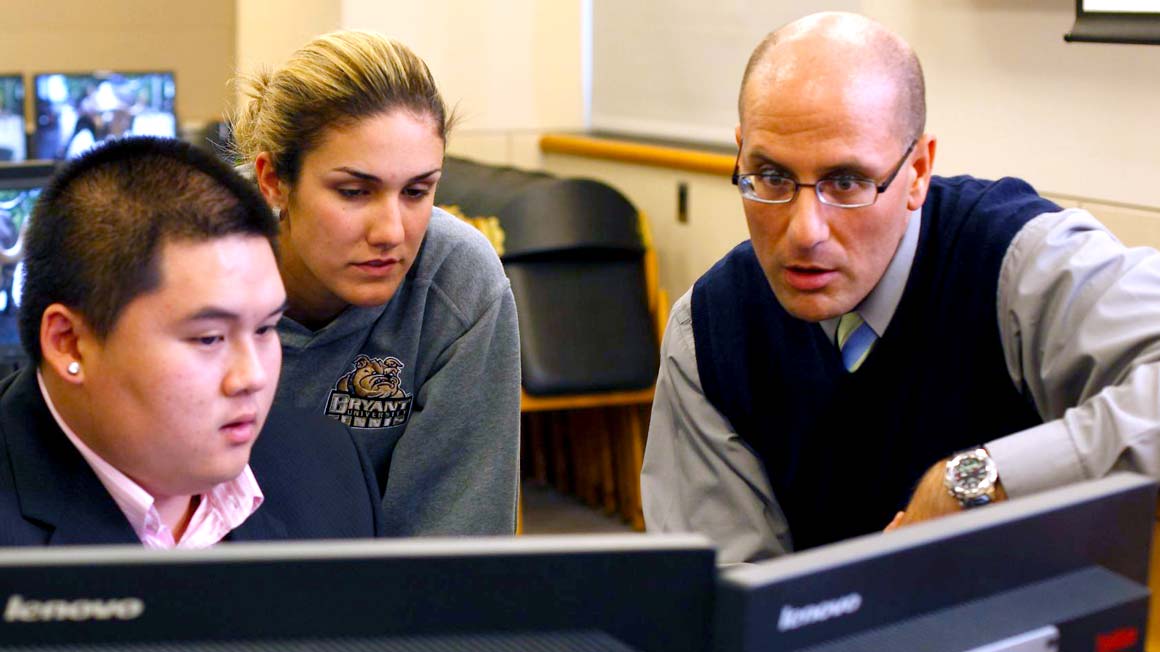 Professor A. Can Inci explores gender differences in trading and profitability in major finance journal
Oct 09, 2018, by Staff Writer

Finance Professor A. Can Inci, Ph.D. has collaborated with colleagues at University of Michigan to examine gender behavior and profitability through the lens of corporate insider trading in the prestigious Journal of Financial and Quantitative Analysis.

In the article “Gender Differences in Executives’ Access to Information,” Inci examines whether female executives have equal access to material and relevant information as their male counterparts. Using a novel approach, he explores the profitability of insider trading as the measure for executives’ corporation-specific knowledge.

The established fact that senior executives earn abnormal profits when trading in their own firm’s stock implies that they have access to material information through formal (in the course of their normal responsibilities) or informal (by being part of networks within or outside the firm) means. One can, therefore, establish whether female executives in similar roles have equal access to formal and informal channels of information by examining the gender differences in profitability of insider trades.

An analysis of insider trading data from 1975 to 2013 indicates that male executives earn more than double the profits of female executives. This significant difference could be due to dispositional factors (e.g., confidence, risk-aversion) or situational factors such as limited access to information arising from the dynamics created by structural issues, particularly the predominance of males in top corporate jobs.

Inci and his co-authors provide evidence ruling out the possibility that gender differences in trading and profitability are driven solely by dispositional factors. They provide evidence of male executives’ informational advantage and conclude that female executives suffer an informational disadvantage despite their titles in firms where they form a small minority. The disadvantage is mitigated when female representation increases.

The article suggests that the lack of equal access to information, combined with the informal network effect, makes it difficult for even qualified female executives to compete with males when it comes to promotion, which in turn results in a skewed representation of females in positions of greater responsibility and power. This creates a vicious cycle by exacerbating the network effect.

Professor Inci has recently received the Santander Research Grant from Bryant University to pursue this research further in an international context. He will explore Northern European countries with long established rules and regulations for gender equality at the workplace, and the impacts on firm performance, social welfare, and the overall economy.

A. Can Inci, Ph.D. is a professor of finance at Bryant University.