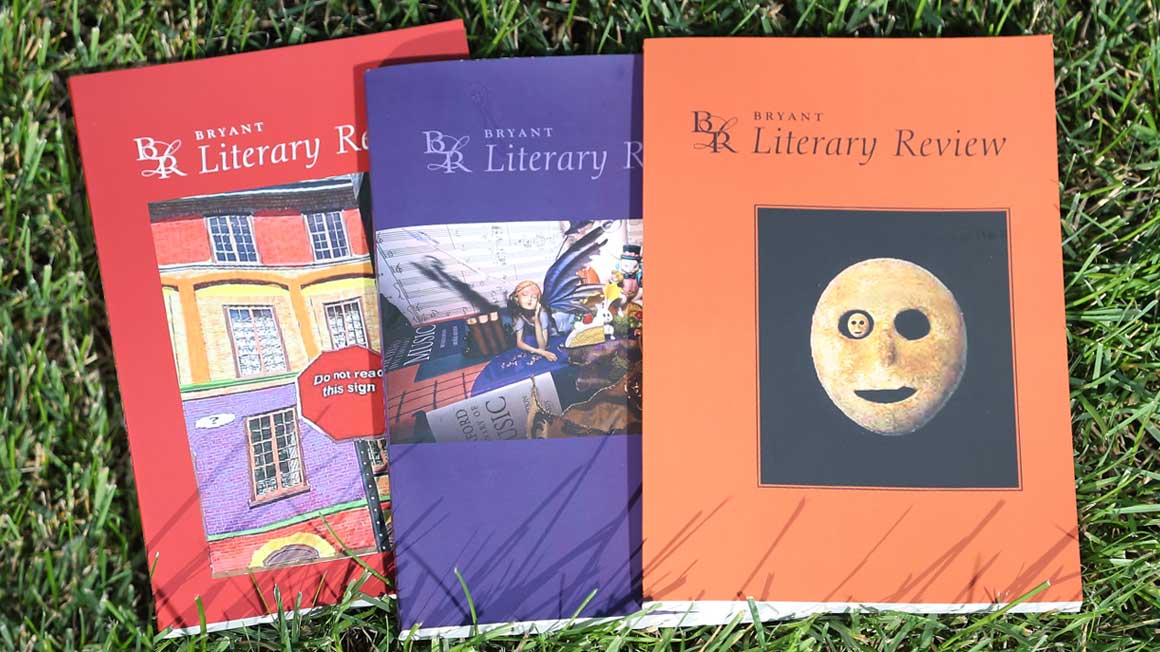 Each year, a dedicated team of students, faculty, and staff, brings the Bryant Literary Review, an international magazine of new and exciting poetry and fiction, to life. The 20th anniversary volume of the Review, continuing the proud tradition, arrives this May.

Over the course of its 20 editions, the Bryant Literary Review has published pieces from teachers, dancers, pediatricians, psychologists, major fellowship and award winners, national luminaries such as Marge Piercy and Rhode Island’s first Poet Laureate, Michael Harper, and dozens of Bryant’s own students. Contributions have come from as far away as Slovenia, New Zealand, and Japan.

“It creates visibility for Bryant, it shows the diversity of things that our students can do,” says Adjunct Professor Sarah Kruse, Ph.D., who is the poetry editor for this year’s edition, an associate editor for Barrow Street Press, and an award-winning poet in her own right.

A number of Bryant students and alumni have had their first published work in the Bryant Literary Review. This year’s volume will include the poem “Saudade,” by Applied Economics student Lisa Russo ’19. “It’s really an honor to be published in the Bryant Literary Review,” says Russo. “The Review celebrates our creative side and gives us a chance to have our voices heard.”

How the process works

In addition to its role as a showcase for some of the country’s best writers, the Review also provides an invaluable learning opportunity for its student editors. “Students get to read the material as it arrives from around the world, giving them a sense of international culture and the pulse of real-time contemporary creativity,” notes Rhode Island Poet Laureate emeritus Professor Tom Chandler, who founded the Review, served as the first volume’s poetry editor, and went on to be lead editor for the next 18 editions of the Review.

“They get hands-on experience in how a literary journal comes into being, how a series of aesthetic decisions, through a process, turns into a physical magazine with their creative energy invested and their names on the masthead,” says Chandler.

Award-winning author and English and Cultural Studies Lecturer Matthew Neill Null, this year’s fiction editor and lead editor, sees the experience as revelatory. “When students read a book in the classroom, they’re seeing the finished product in a way,” he explains. “It’s gone through a publishing house, it’s gone through editors. Through working at a literary magazine like the Bryant Literary Review, they see the work at the very beginning and all the way through the process.”

Being a part of the Review has other benefits as well. The small staff works closely together, quickly bonding over a shared love of art and literature. “The best part was working with Professor Chandler and the rest of the editing staff,” says Kevin Javier ’12, who edited the 12th volume of the Bryant Literary Review and is now a Talent Acquisition Specialist for EBI Consulting. Javier, who keeps in touch with his fellow former editors Kristen Larsen ’11 and Miles Ferguson ’12, notes, “that sort of comradery still plays a big role in my life.”

That discussion and exploration also provides inspiration for the editors themselves. “My experience with the Review allowed me to appreciate writing so much more,” says Danica Fornacier ’11, a student editor for the 14th edition and now the Partnership Development Director at UNiDAYS. “Not everyone really appreciates the time, energy, and effort it takes to produce a piece of written work. There’s a sort of magic in introducing poems to a wider audience that might not necessarily think about sitting down and reading a poem.”

As the Review staff goes to print with the 20th edition, they’re keenly aware of this volume’s place in history. “I’m excited to be part of the tradition of the Bryant Literary Review and I feel honored. I get to help carry the torch on into the future,” says Kruse.

Student editor Matthew Yuen ’19 wrote the editor’s note for the Review. “It’s incredible to be working on the 20th volume, it really puts things into perspective,” he says. “Reading through the past editors notes, you really get a sense of all of the people who have done this before, and that they loved to do this. And I’m going to be a part of that chain now.” 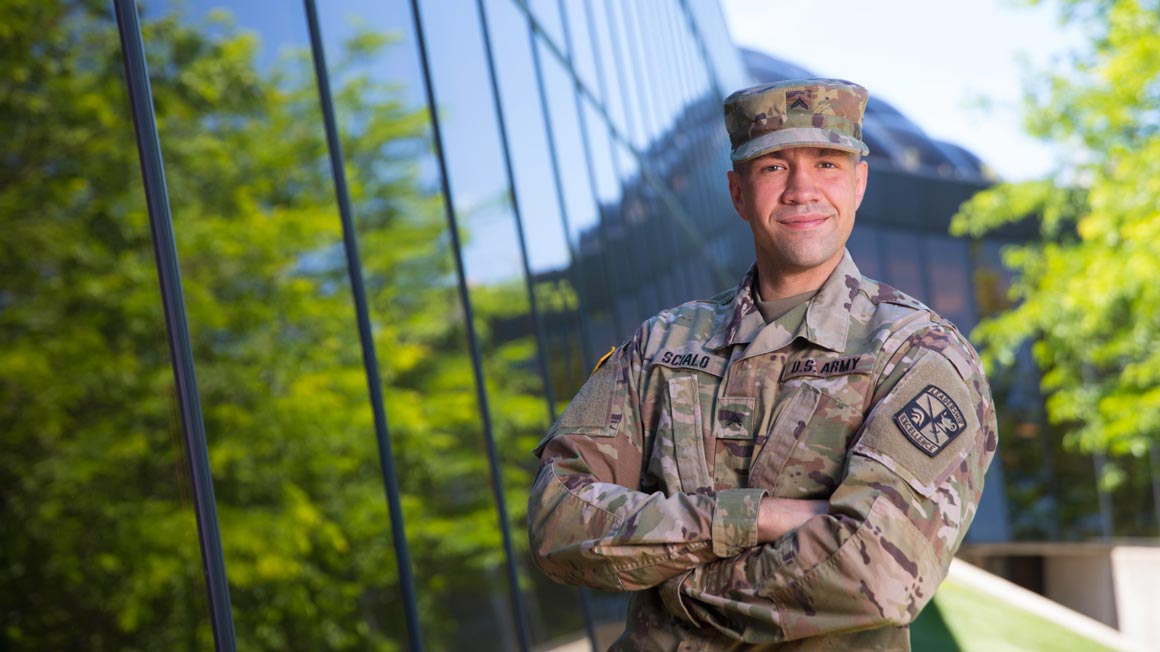 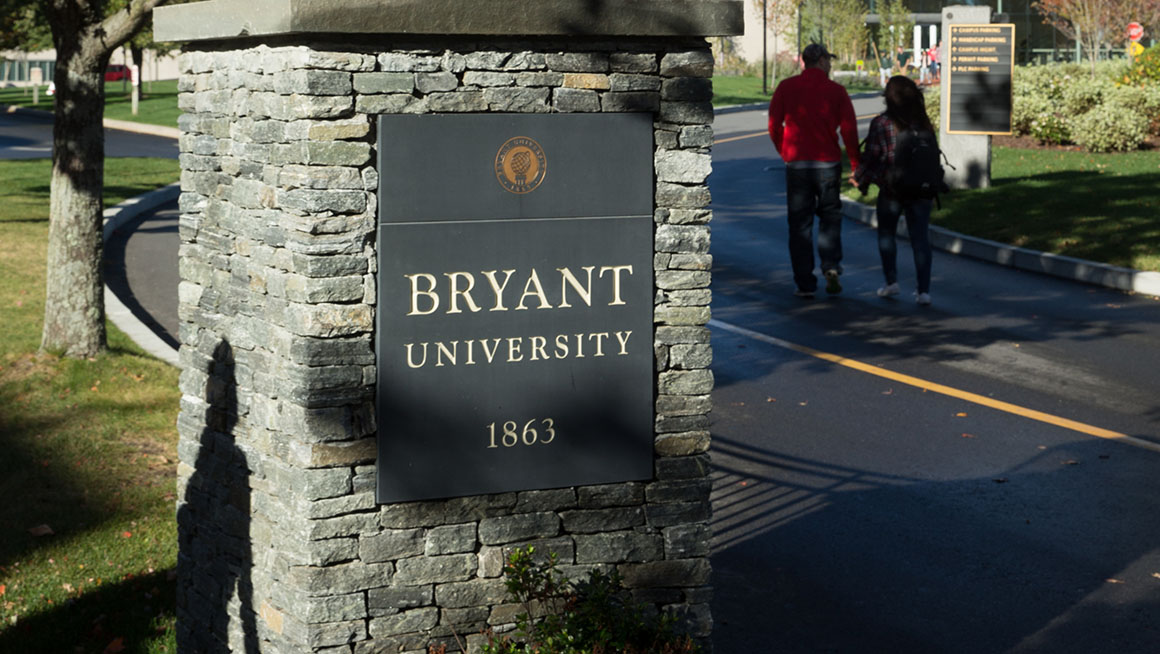 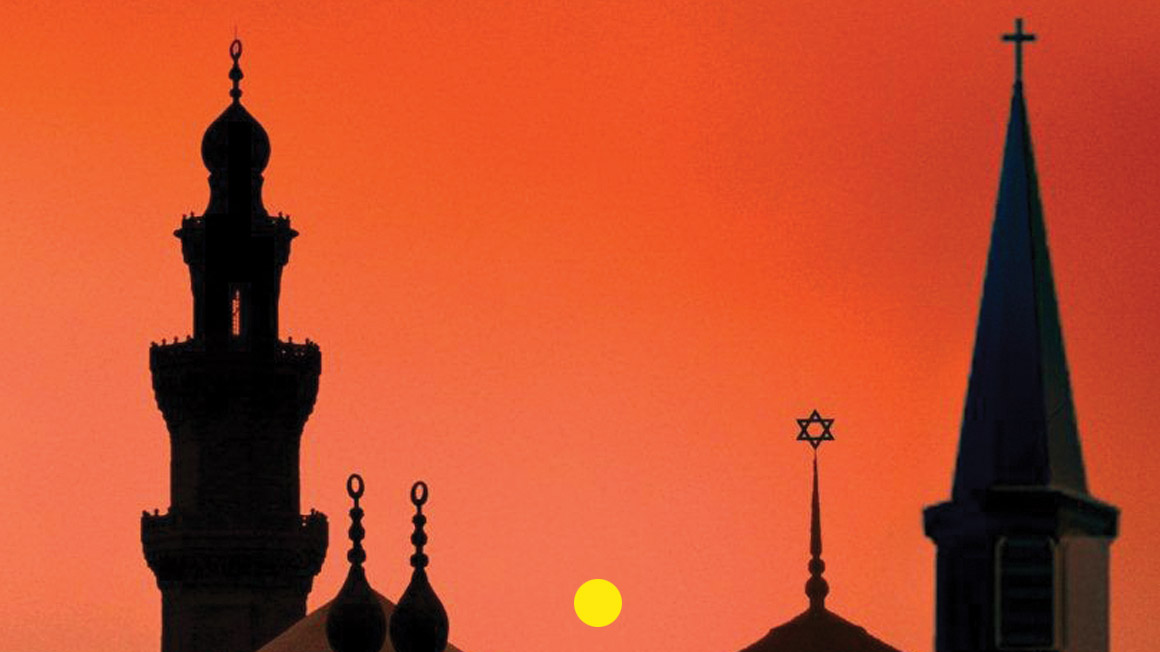 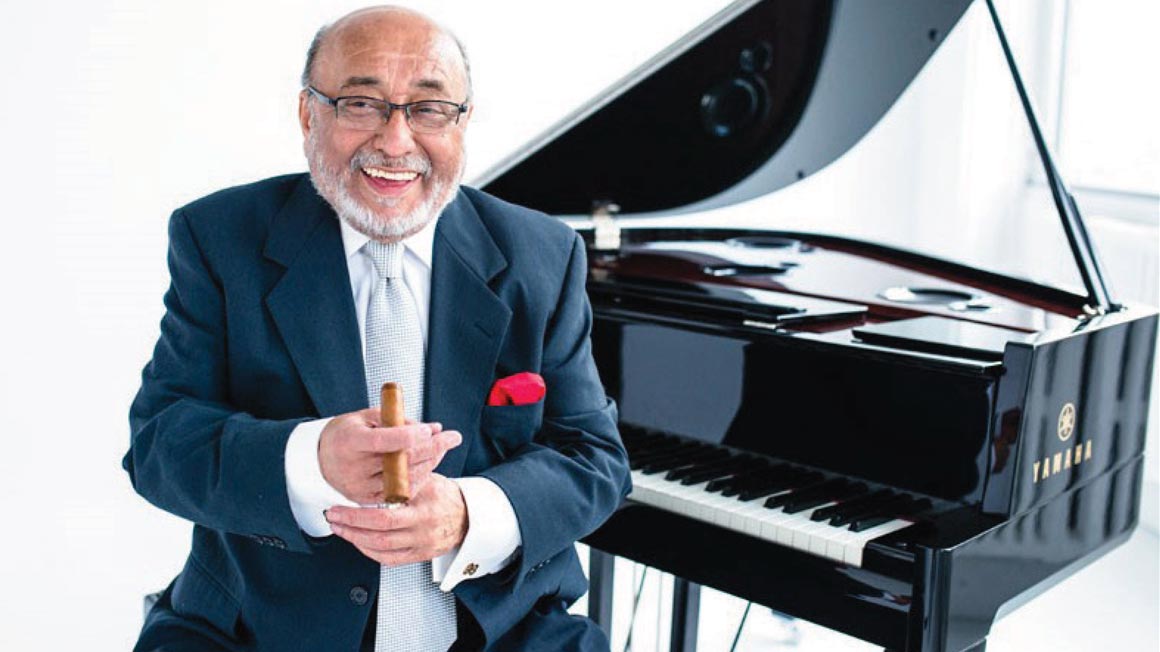 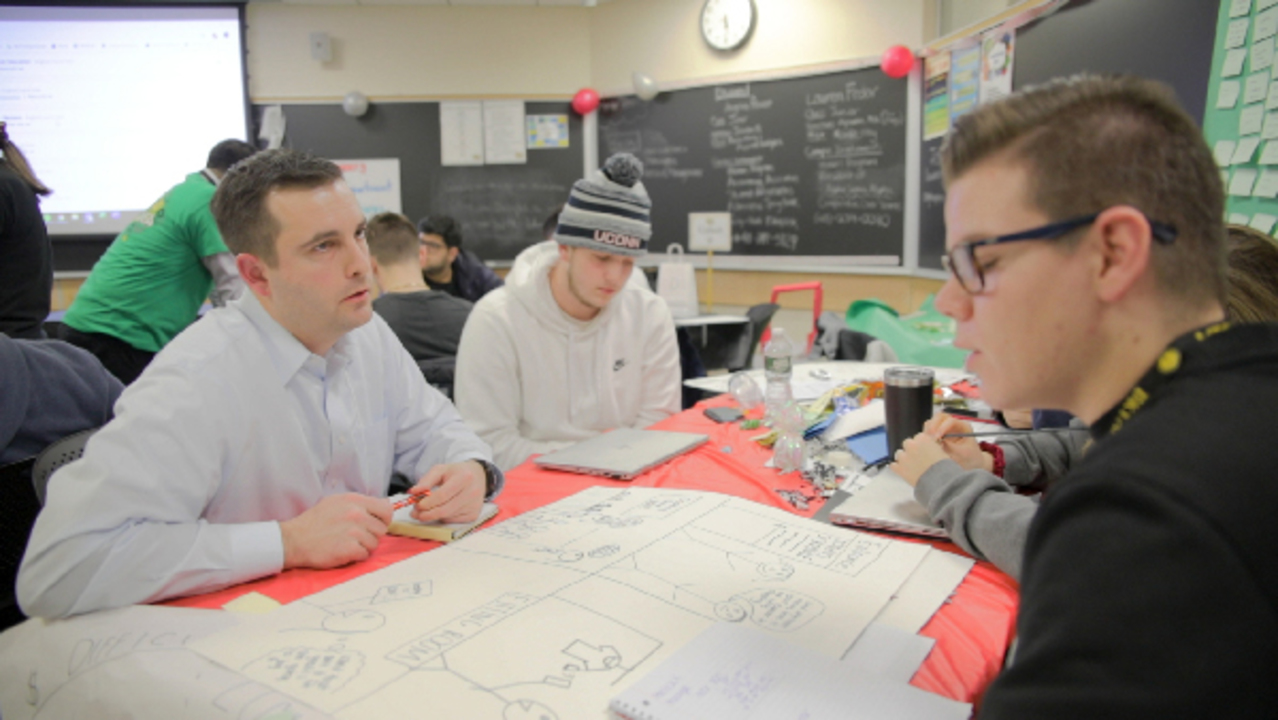