When Scott Lemos ’10, Ph.D. started his academic journey at Bryant University in 2006, he couldn’t have guessed the turns it would take, or that it would be shaped by both Bryant’s retiring President Ronald K. Machtley, and incoming President Ross Gittell, Ph.D.

He started at Bryant as a Finance major, but soon after studying with professors including Ramesh Mohan, Ph.D., Edinaldo Tebaldi, Ph.D., and Jongsung Kim, Ph.D., he says he was drawn to Economics.

Eventually, Lemos’s deep appreciation of the outdoors, including activities such as cycling, surfing, hiking, and skiing, blended with his affinity for the rigors and problem-solving capabilities of the field of economics. Those two interests have become foundational in his research and teaching as a Lecturer in Economics and Management at the University of New Hampshire’s Peter T. Paul College of Business and Economics.

One of Lemos’s areas of focus is environmental economics and valuation, revealing and forecasting the impact of environmental decisions, and applying monetary values to the intangible characteristics of environmental goods and services. His research helps governments and businesses chart policy decisions and plan for the future. Other areas of interest include applied econometrics and pedagogy.

Lemos worked in President Machtley’s office for nearly all of his time at Bryant, getting to know Machtley, whom he describes as a deeply thoughtful and purposeful man. “We also played golf together a few times,” Lemos says. “Those were some great conversations with an amazing leader.” He became quite fond of both Ron and Kati Machtley in those years, as well as the entire staff of the President’s office, he adds.

It was Tebaldi who suggested that Lemos apply at UNH for his graduate studies, he says, and that’s where he met and worked with Gittell on research projects including an economic impact study of the community college system of New Hampshire (where Gittell recently served as Chancellor), and another study about the regional economy of southern New Hampshire that influenced the area’s economic development strategy.

Though their backgrounds are different and they approach things a little differently, Lemos says that Machtley and Gittell share one characteristic in common: a boundless and contagious energy for the work they do. Each has a remarkable ability to inspire people to achieve beyond what they thought possible, he says.

“I’m very excited for [Ross Gittell] and for Bryant University,” Lemos says. “His work is very practically focused, and I believe he is eager to find new points of connection between the University and its communities – at the local, regional, national, and international levels.” 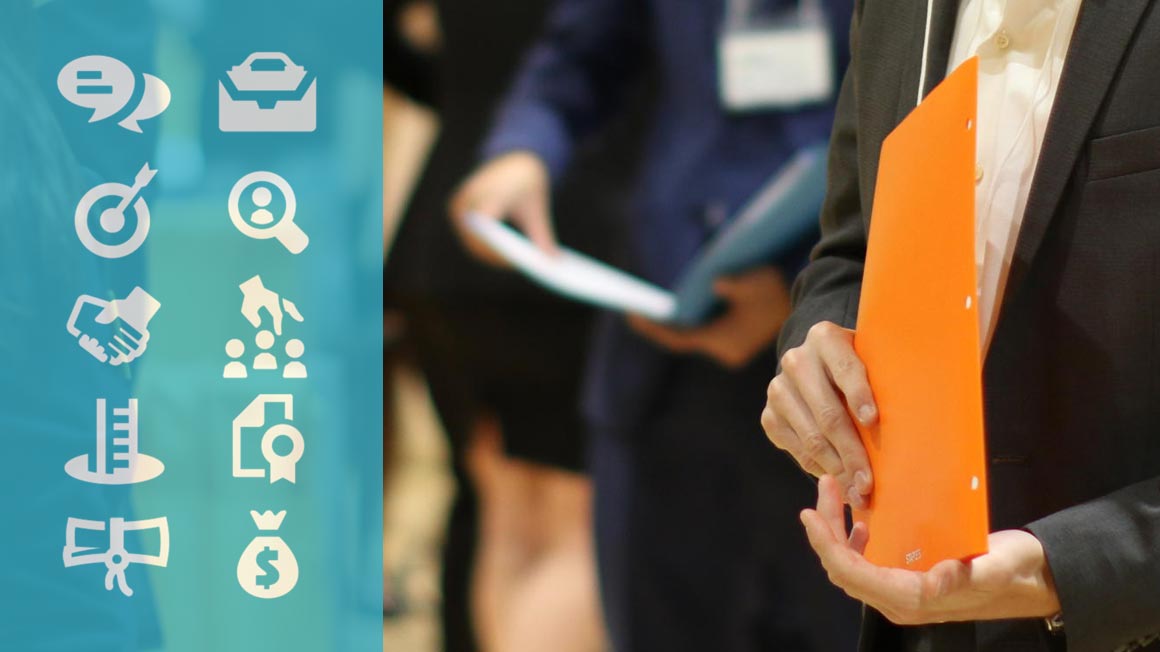 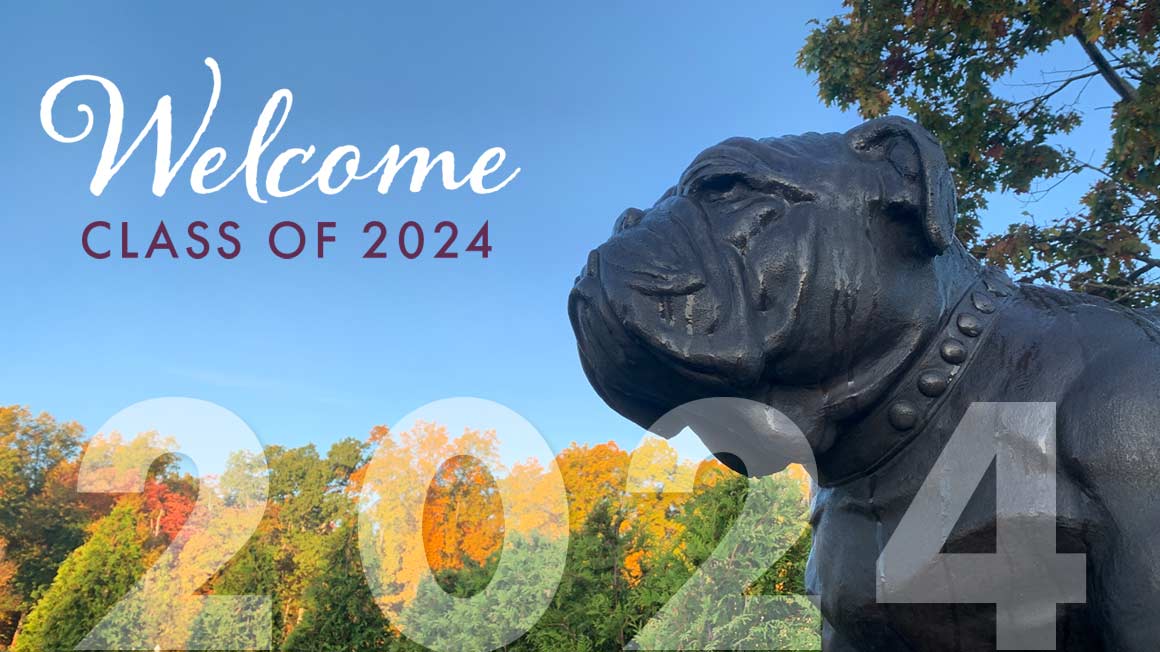 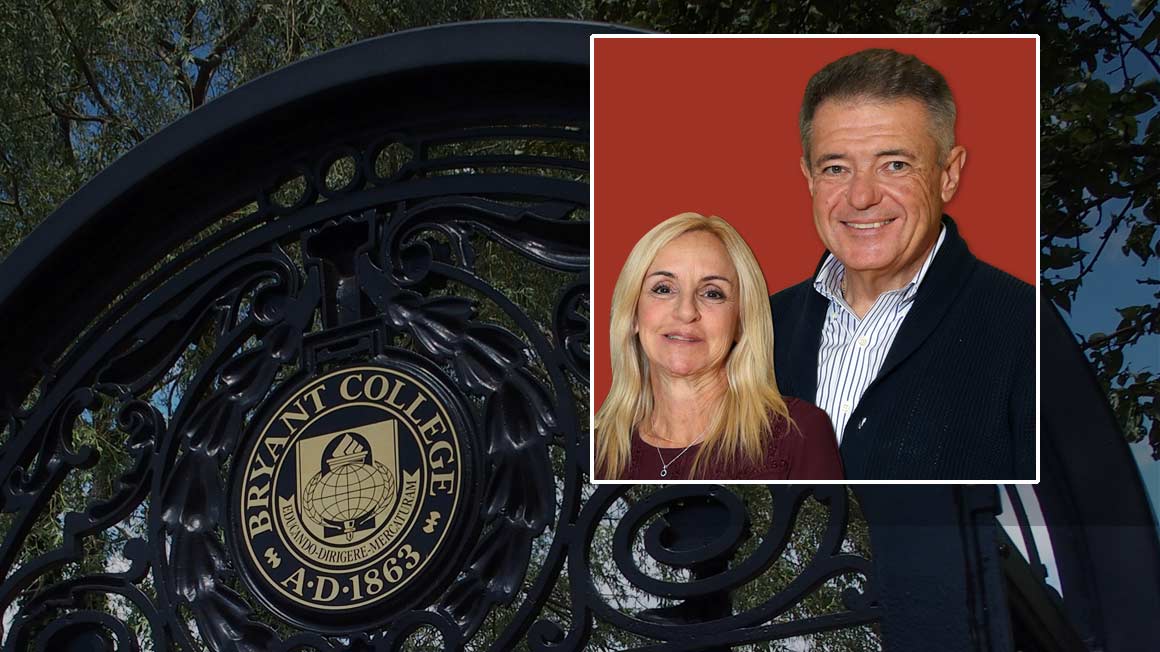 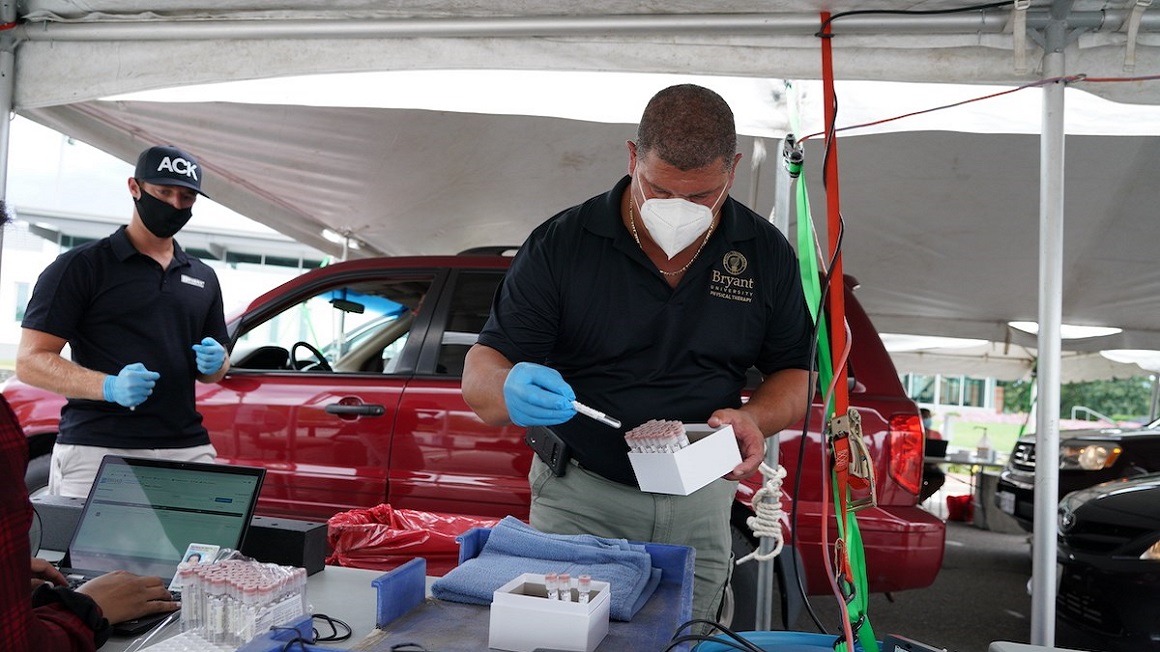 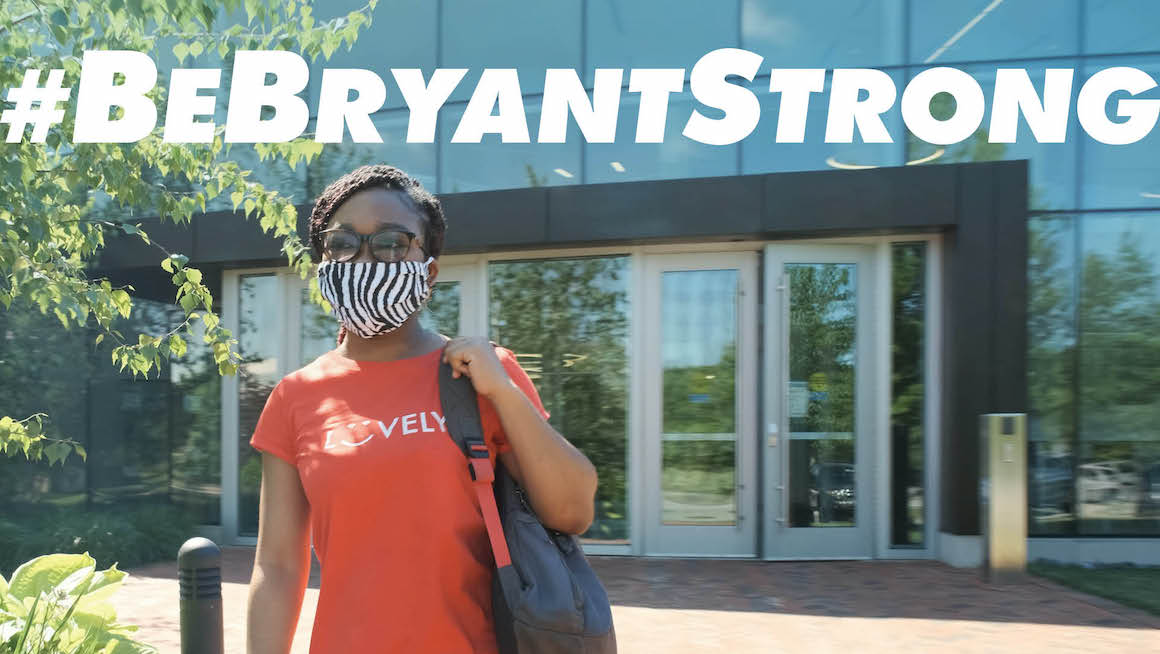 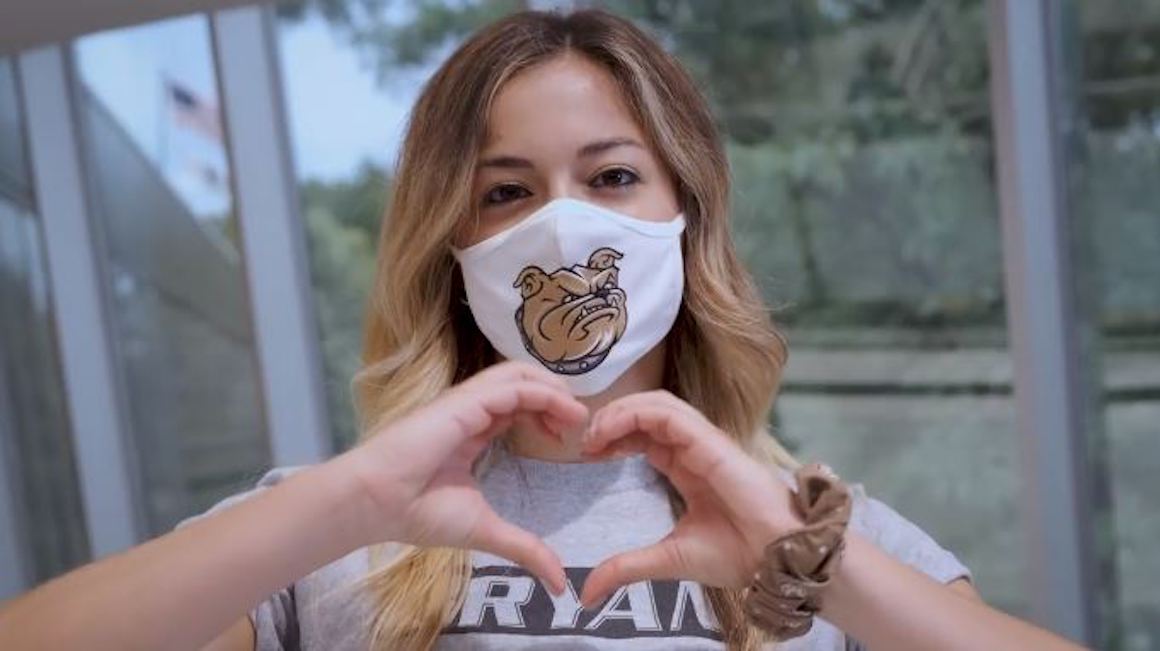