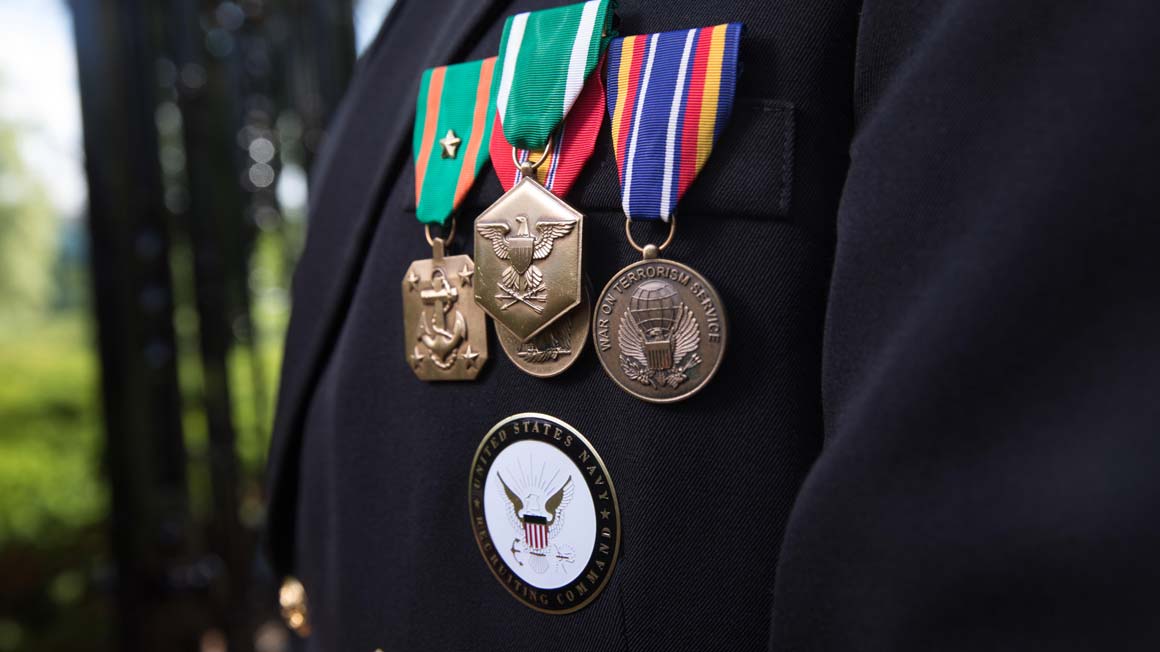 Thank you for your service: Bryant’s founding tradition of supporting veterans
Nov 07, 2019, by Staff Writer

Bryant University has a long tradition of supporting veterans as they transition to successful post-military careers. Founded in 1863, near the end of the Civil War, Bryant welcomed veterans into a fast-tracked program, requiring a commitment of only several months so they could quickly begin working and building their new lives.

Bryant is ranked No. 3 Best Colleges for Veterans in the 2020 U.S. News & World Report College Rankings.

The commitment to veterans remains strong today. Benefits such as career counseling, support services, and dedicated spaces are among the reasons why Bryant is ranked No. 3 Best Colleges for Veterans in the 2020 U.S. News & World Report College Rankings.

MilitaryFriendly.com®, a veteran-owned platform that measures organizations’ efforts to create opportunities for the military community, ranks Bryant No. 2 on the Military Friendly Top Ten School’s List, and also as a Military Friendly Spouse School.

“Bryant offers more than any college I’ve ever seen,” says Cranston, RI, native Dennis “Denny” Cosmo, a U.S. Army veteran of Afghanistan who graduated with a Bachelor of Science in Entrepreneurial Studies in May 2019. “I immediately felt at home and part of the community.” Cosmo established the University’s Chapter of Student Veterans of America during his time at Bryant. Today, Cosmo is CCRI’s Veteran Resource Coordinator.

“Bryant offers more than any college I’ve ever seen."

Part of the reason Bryant is a welcoming place for veterans may be that Bryant’s President Ronald K. Machtley and Provost and Chief Academic Officer Glenn M. Sulmasy, J.D., LL.M., are veterans themselves.

Sulmasy is a graduate of the United States Coast Guard Academy, served multiple tours, including the USS Dwight D. EISENHOWER (CVN-69) Battle Group during the Persian Gulf War. He left his post as the Coast Guard Academy’s Dean of Humanities in 2015 for his position as Bryant’s Provost.

“Veterans have developed skill sets[...]Military-friendly employers, they get it.”

Through their military training, veterans gain valuable technical skills in addition to other traits that are highly sought after by employers – leadership, a positive work ethic, and time management. A common challenge for veterans is adapting their military experience for new work environments. Bryant assists in reviewing and editing veteran resumes, preparing them for interviews, and even coordinating veteran-specific networking events.

Kevin Gaw, Executive Director of the Amica Center for Career Education at Bryant, told the Providence Business News, “[Veterans] have developed skill sets. Where current students will develop a lot of these skill sets after college, within a year or two, veterans have developed and lived these constructs in the military service. Military-friendly employers, they get it.”

So far this academic year, there are 17 veterans and 30 dependents of veterans on campus using Bryant’s veteran-specific services, 12 ROTC students, and 17 active members in Bryant’s Chapter of Student Veterans of America.

A Veteran professional network, and other benefits

In addition to a real-world curriculum that prepares students to succeed as leaders in an ever-changing world, Bryant offers the following benefits to student veterans and their dependents:

More history of veterans at Bryant

The post-World War I era brought a flood of veterans to Bryant. World War II, however, changed the college dramatically. In 1942, a supplement to the college catalog described courses to prepare people to step into civilian jobs left by drafted men and new jobs arising from war needs.

Later, a pamphlet, “Calling All G.I.s,” informed veterans of educational opportunities for them. Then Vice President and Director of Admissions E. Gardner Jacobs ’22 devised a “refresher program” for veterans that provided an intensive review of mathematics, English, and bookkeeping. Admissions counselors placed pamphlets in veterans’ centers informing them about this program and other advantages at Bryant. After 1945, enrollment rose, reaching 3,000 in 1949.

Many Bryant alumni served the nation during the Korean War from 1950 to 1953, and later, during the war in Vietnam, which became the big issue on college campuses across the nation in the late 1960s. At Bryant, faculty and administrators were generally sensitive to students’ feelings and respectful of their desire to educate themselves on U. S. foreign policy and the war, and the Bryant community passed through the period with dignity and respect for all individuals involved. 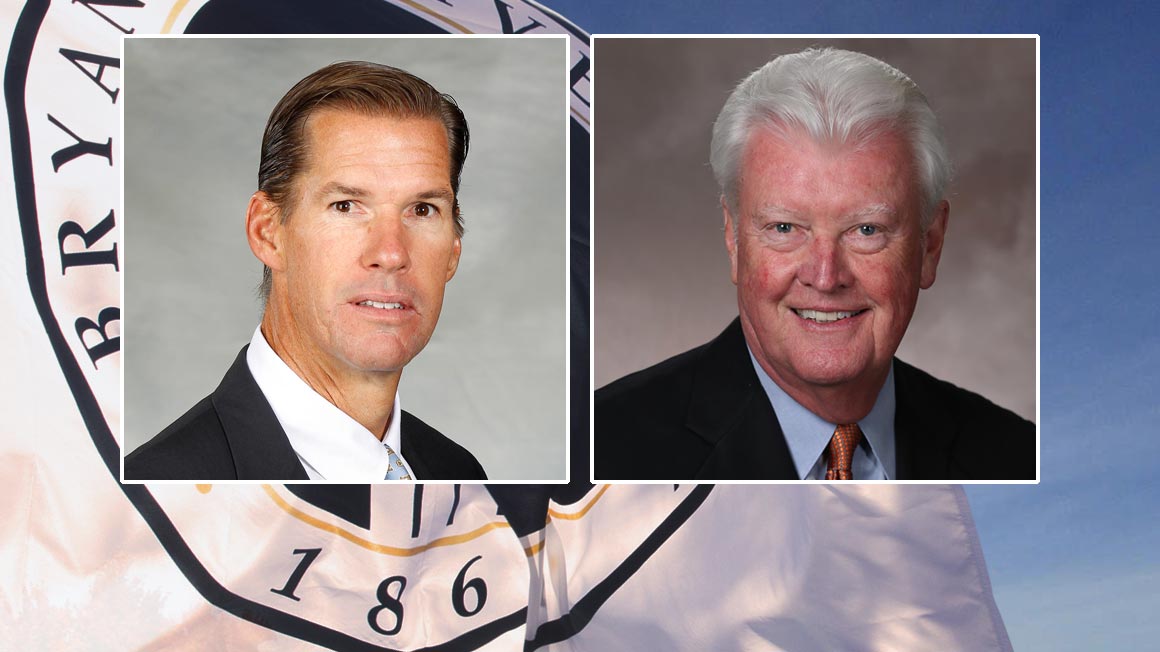 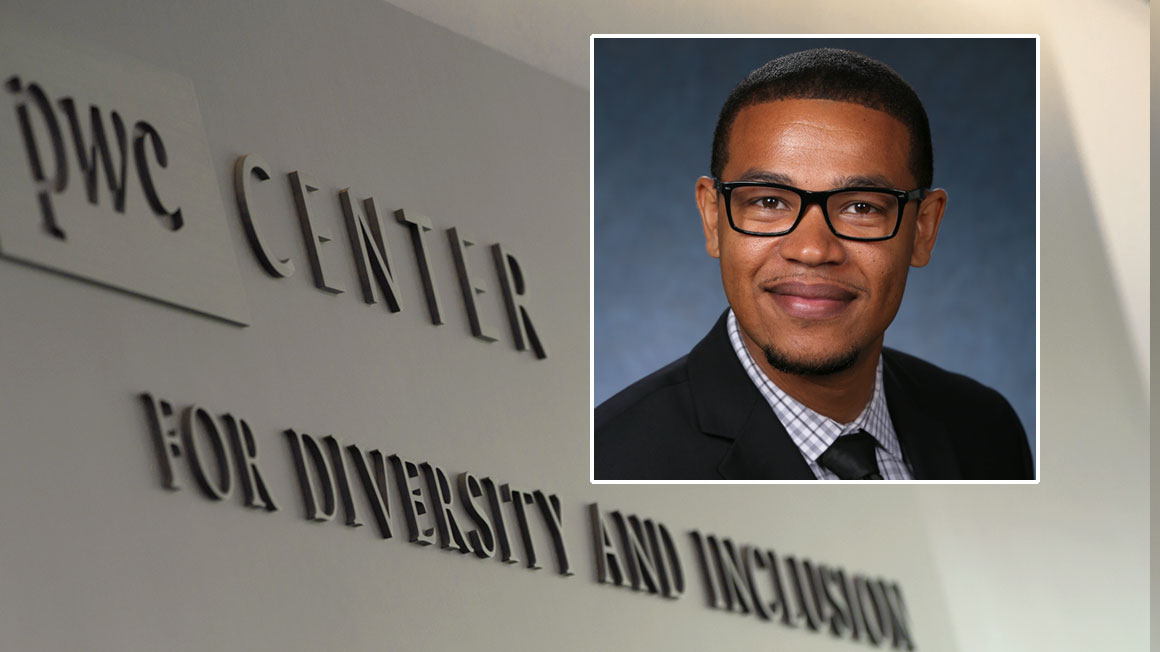 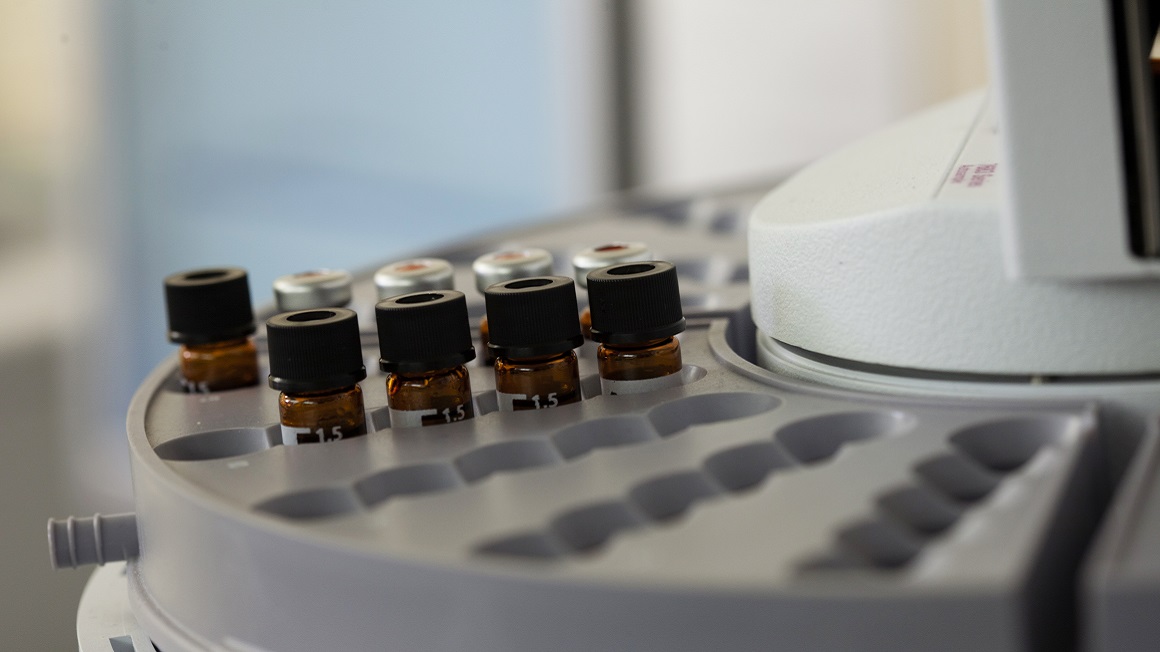 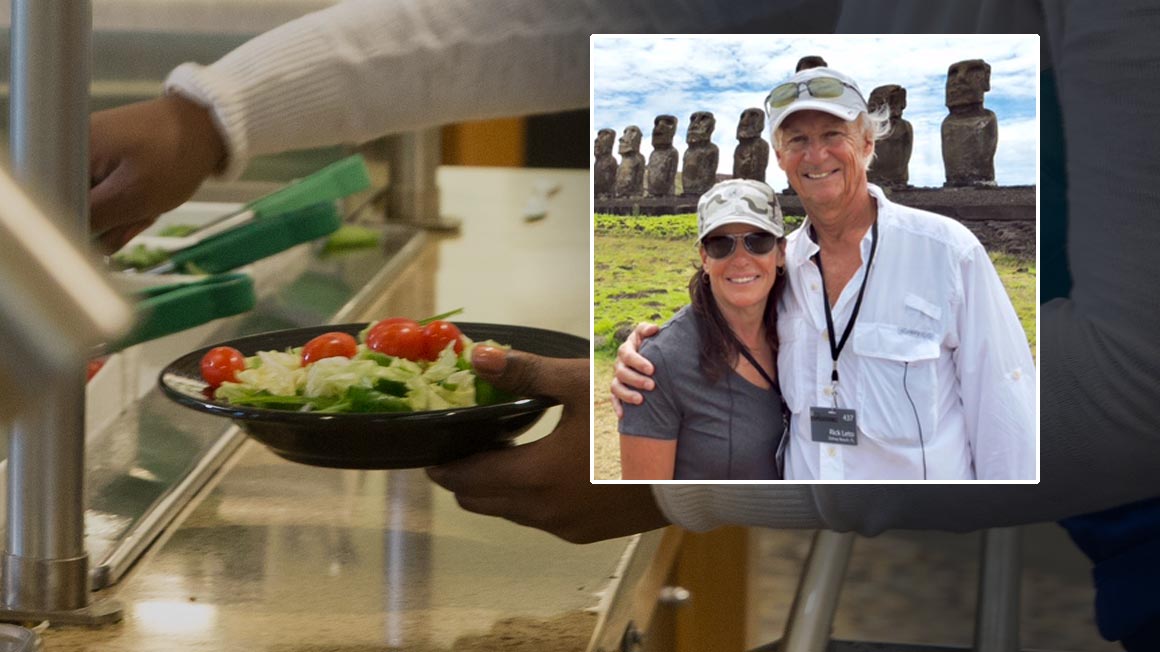 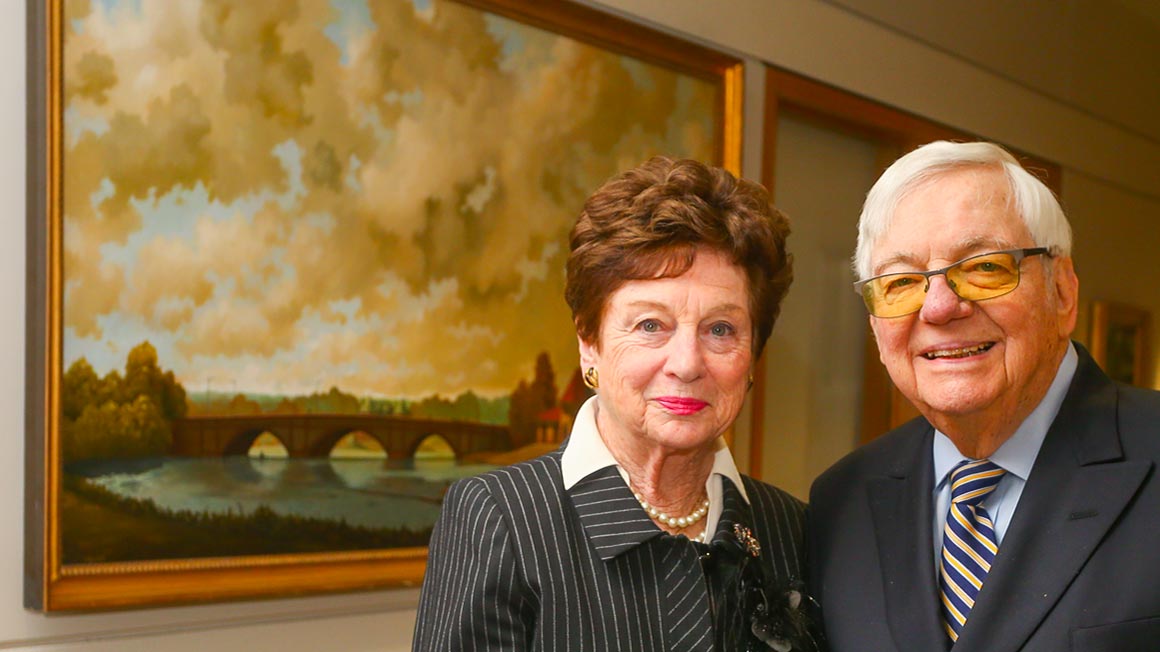 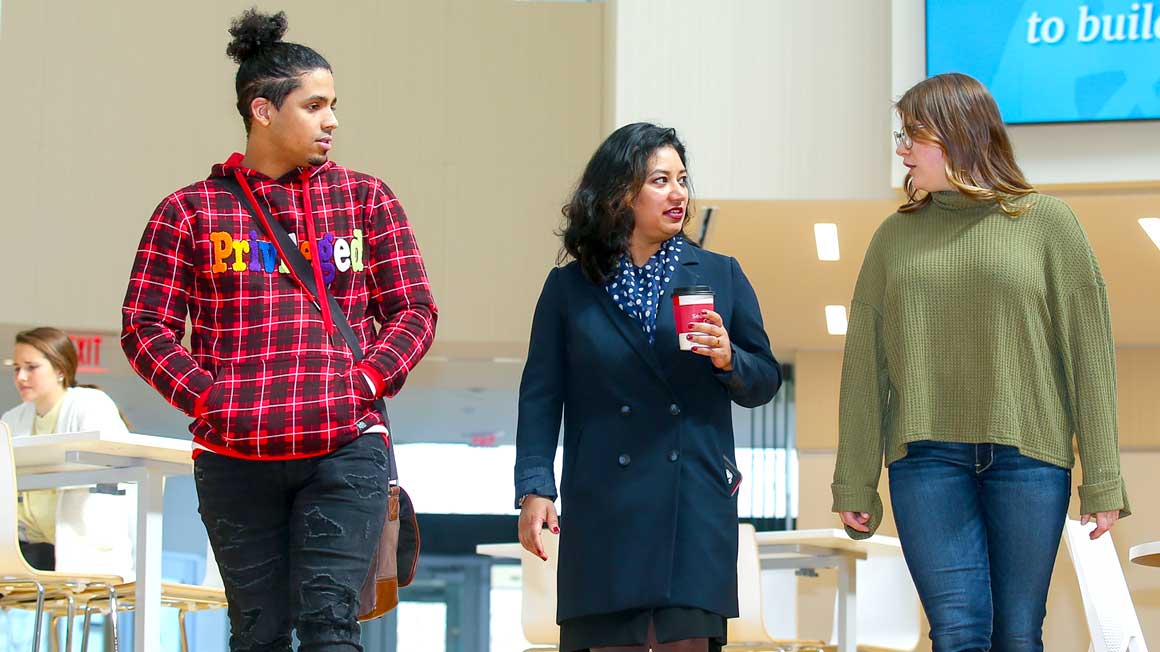