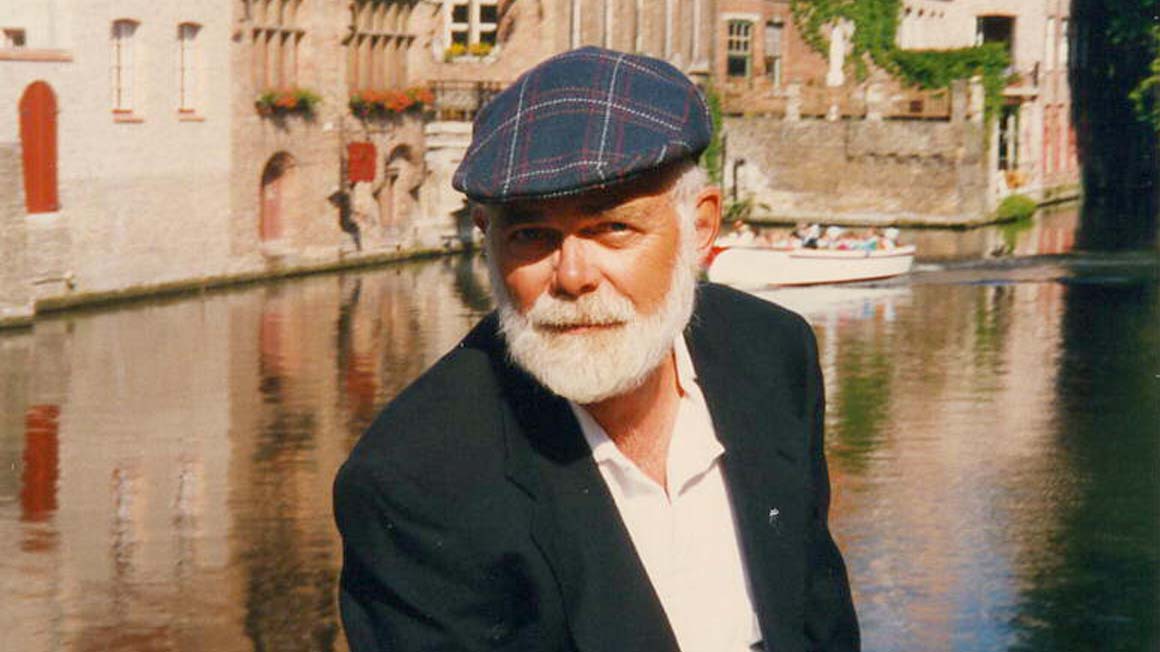 In his senior year at Bryant, Kenneth R. Middleton ’63 faced an extraordinary opportunity: to embark on a 41-day business tour of eight Western European countries with ten fellow students and a favorite faculty member, Wallace S. Camper.  The cost was $1,100 – a considerable sum for the hard-working commuter student from Pawtucket, RI, who had earned a business administration degree in management with summa cum laude honors.  But Middleton seized the moment and set sail one day before graduation. When he returned – inspired by meetings with European business leaders and their culture – his outlook on business, travel, and career had been transformed.

That formative experience created a bond with Bryant that Middleton held dear. Later in life, as he reflected on a career in finance with Marsh & McLennan and Exxon that included executive posts in London, Paris, Rio de Janeiro, and the Caribbean, he decided to name the University as a beneficiary in his estate plan. When Middleton died in October 2017 following a sudden and brief illness, his generosity was revealed.

“He had no heirs and felt the best thing he could do with his assets was to give students the opportunity he had.”

The components of his philanthropy plan – which include an IRA and a percentage of proceeds from the sale of a business he owned in Florida – created one of the largest legacy gifts in Bryant history. The Kenneth Middleton ’63 Endowed Scholarship Fund will provide annual scholarship support for a Bryant undergraduate with demonstrated financial need.

Middleton’s long-time companion, Emmy Johnston, and close friends Mary Moroney, former Director of Library Services at Bryant; and Earl Handrigan appreciate that Middleton’s memory will live on through his scholarship. The couples traveled the world together. “He knew the value of education and what it did for him,” notes Handrigan, who knew Middleton since junior high school. “He had no heirs and felt the best thing he could do with his assets was to give students the opportunity he had.”

“After that first trip on the SS France with Bryant, he never stopped traveling.”

“Ken was a great intellectual, a humanist, and very well-read,” recalls Moroney. “He earned his MBA at Wharton School of Business and was third in his class. And after that first trip on the SS France with Bryant, he never stopped traveling.”

Johnston confirms that Professor Camper was a major influence on Ken’s life. “That European study trip inspired him to work for a company where he could live in Europe. That was a big part of his life and what encouraged him to go to Wharton.”

Middleton passed on another legacy that everyone is quick to recount. “Ken loved to teach children to fly fish,” says Emmy. “He taught all my grandchildren, our neighbor’s kids, and Earl’s grandson.”  Handrigan concurs, “As soon as they were old enough to hold a fishing pole, Ken would spend hours teaching them.” 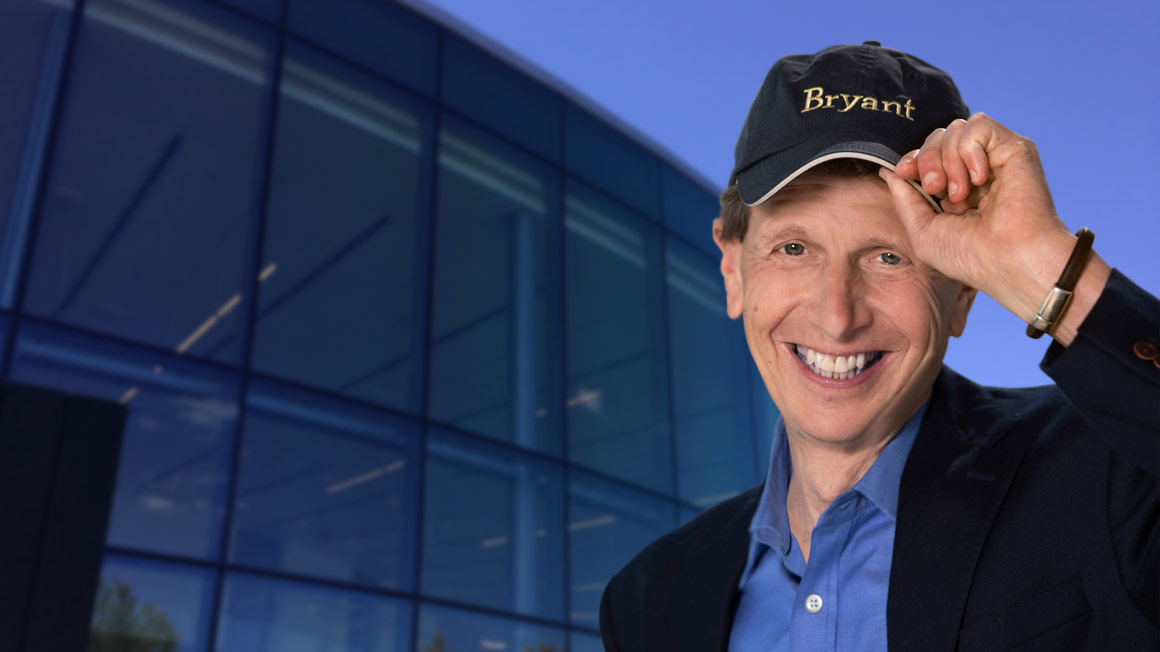 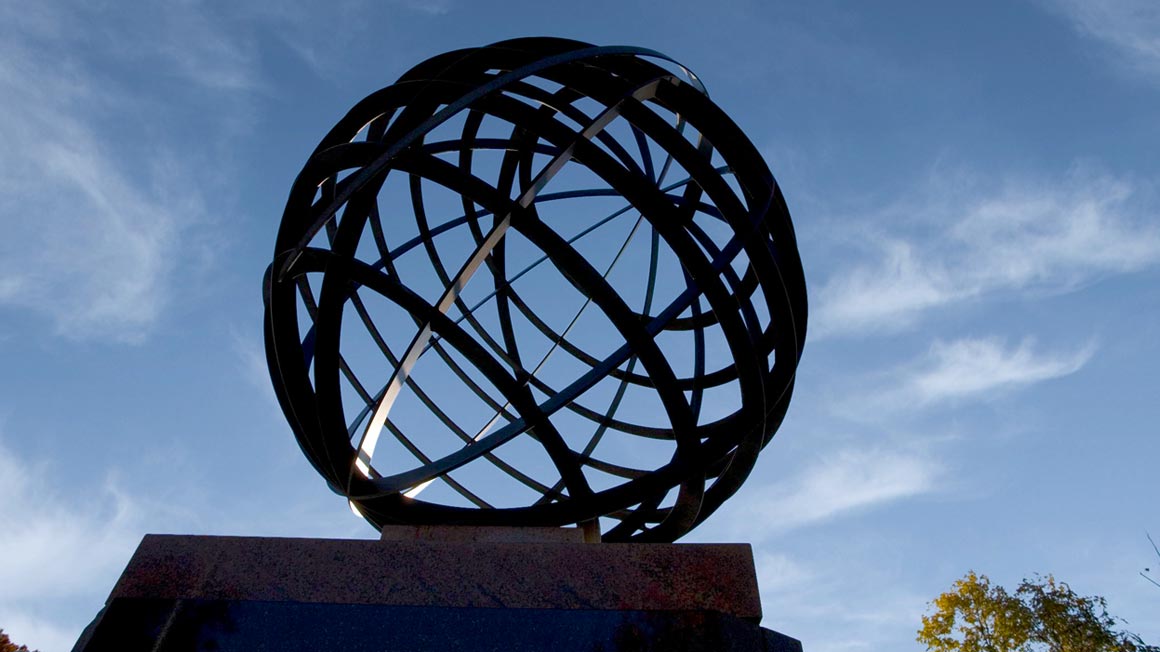 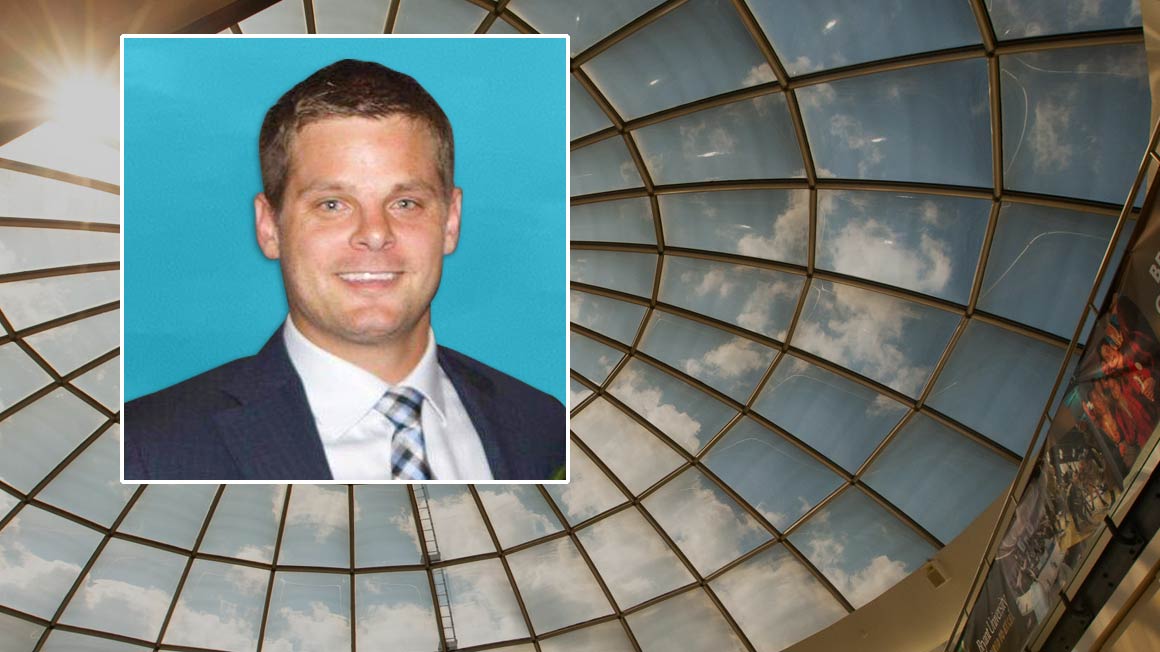