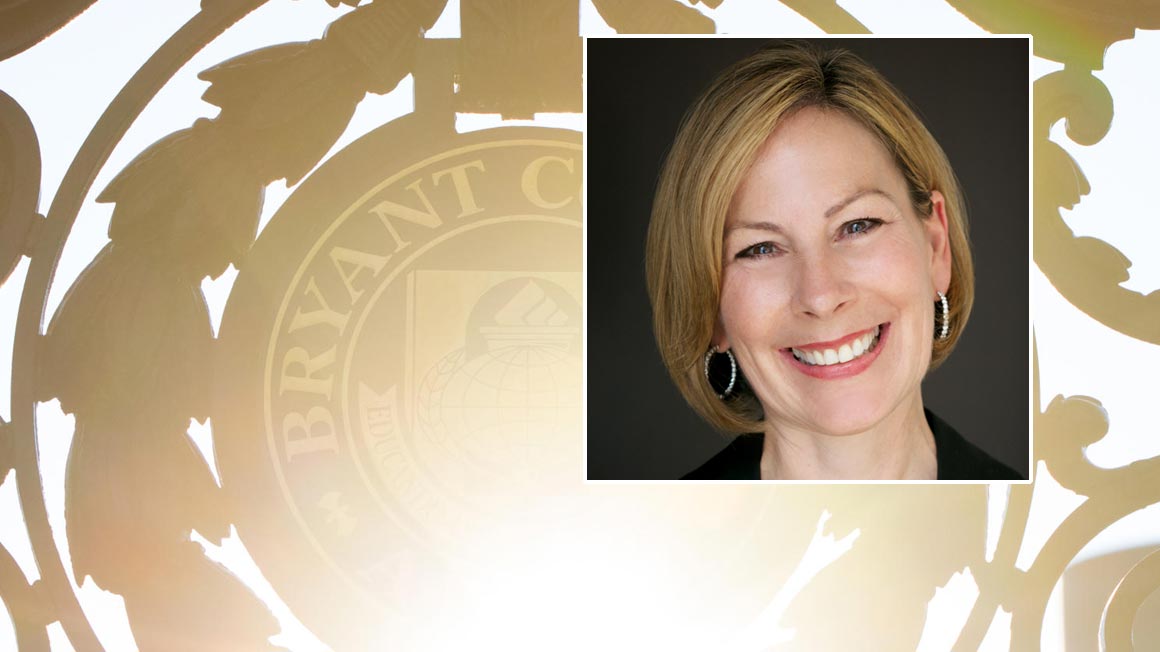 D. Ellen Wilson ’79 has forged a dynamic career with two industry leaders in the health care and financial sectors: UnitedHealth Group and Fidelity Investments. With a wealth of experience in human resources, she has successfully led business re-alignment and cultural transformation programs for these service-focused organizations for more than two decades.

"Make sure your true north aligns with the company you’re joining or the job will be an assignment – not the beginning of a career.”

She was appointed Chief Human Resources Officer, UnitedHealth Group, in June 2013, and was named to the Office of the Chief Executive in November 2014. She is responsible for overseeing all aspects of human resources, including compensation and benefits, talent management, leadership and employee development, rewards and recognition and organization development. Previously, Wilson served as Chief Administrative Officer, Optum, and prior to that, she served for 17 years at Fidelity Investments.

Working in high-stakes environments, Wilson has learned that leadership is characterized by courage. “In a world with a lot of smart people in leadership, courage differentiates you,” she explains. “You need courage to step into situations that you really want to run from; courage to make a difference in your company and the world; courage to make unpopular decisions and be a truth-teller. It’s easy to avoid certain conversations and decisions. But you have to step into them and have the courage of your convictions.”

Equally important for leadership, believes Wilson, are emotional intelligence and self-awareness. “As a leader, you need to be willing to surround yourself with people who are smarter than you,” she says. “You don’t have to be the smartest one in the room. You have to be smart about how you construct your team.”

The advice Wilson often offers college students has also guided her career. “Find your true north, find it early, and don’t compromise. Make sure your true north aligns with the company you’re joining or the job will be an assignment – not the beginning of a career.”

“The values piece is really critical,” adds Wilson. “But another key is to be open, agile, and stay curious. Continue to learn and grow and become more and more knowledgeable about your areas of work.”