Randi Hiller ’89 wasn’t sure exactly what she wanted to do after she graduated from Bryant, but she knew it would be in the entertainment industry. When she was studying Marketing, the College of Arts and Sciences hadn’t been established yet at Bryant, and “I don’t think anybody really knew what to do with me,” she says with a  chuckle.

Resourceful by nature, she forged her own path, beginning with securing an internship at Triad Artists, one of the largest and most successful talent agencies in the nation at the time. Triad hired her after graduation, and she moved to the West Coast to begin what would evolve into a tremendously successful career in the entertainment industry that has tracked through both the talent and the casting sides, including running her own casting company; as well as producing.

Today, as Senior Vice President of Feature Casting for Walt Disney Studios, she has clearly made her early vision into a remarkably successful reality. Responsible for casting for all Disney live-action features, as well as those for Disney +, she works on Lucasfilm projects also. With hundreds of film and television credits, she is known for her work on blockbuster successes on everything from "The Avengers" to "The Muppets."

Originally from suburban New York, Hiller says Bryant’s rural campus was a good spot to keep her focused on her studies. And Bryant’s intense business focus gave her a great background for the business side of entertainment.

“In half of my professional life, there is no correct answer,” she explains. “You just have to believe – you have to have a point of view, and you have to be able to communicate it very clearly.”

A semester spent in Australia helped build her confidence, she says, especially when she backpacked around that country solo, a trip that gave her a sense of independence that’s been helpful to her career growth.

“In half of my professional life, there is no correct answer,” she explains. “You just have to believe – you have to have a point of view, and you have to be able to communicate it very clearly.”

It’s a job that also requires quite a bit of intuition, Hiller adds, an innate understanding of why a particular actor will be right for a particular role. Citing her contribution in helping cast Robert Downey, Jr., in "Iron Man," she says it can be a bit like building a case for why one person is better for a certain situation than another. With so many strong opinions in one room, being able to make a convincing argument is critical. But in addition to sharpening her persuasive skills, she says she is also “always trying to be a better listener.”

Hiller’s own natural scrappiness and willingness to do what it takes to get the job done are cornerstones of her success, and important qualities she looks for when she’s hiring. She describes memories of spending hours on the phone, tracking down talent someone couldn’t quite describe from a commercial they couldn’t quite remember. “And this was before we had the internet!” 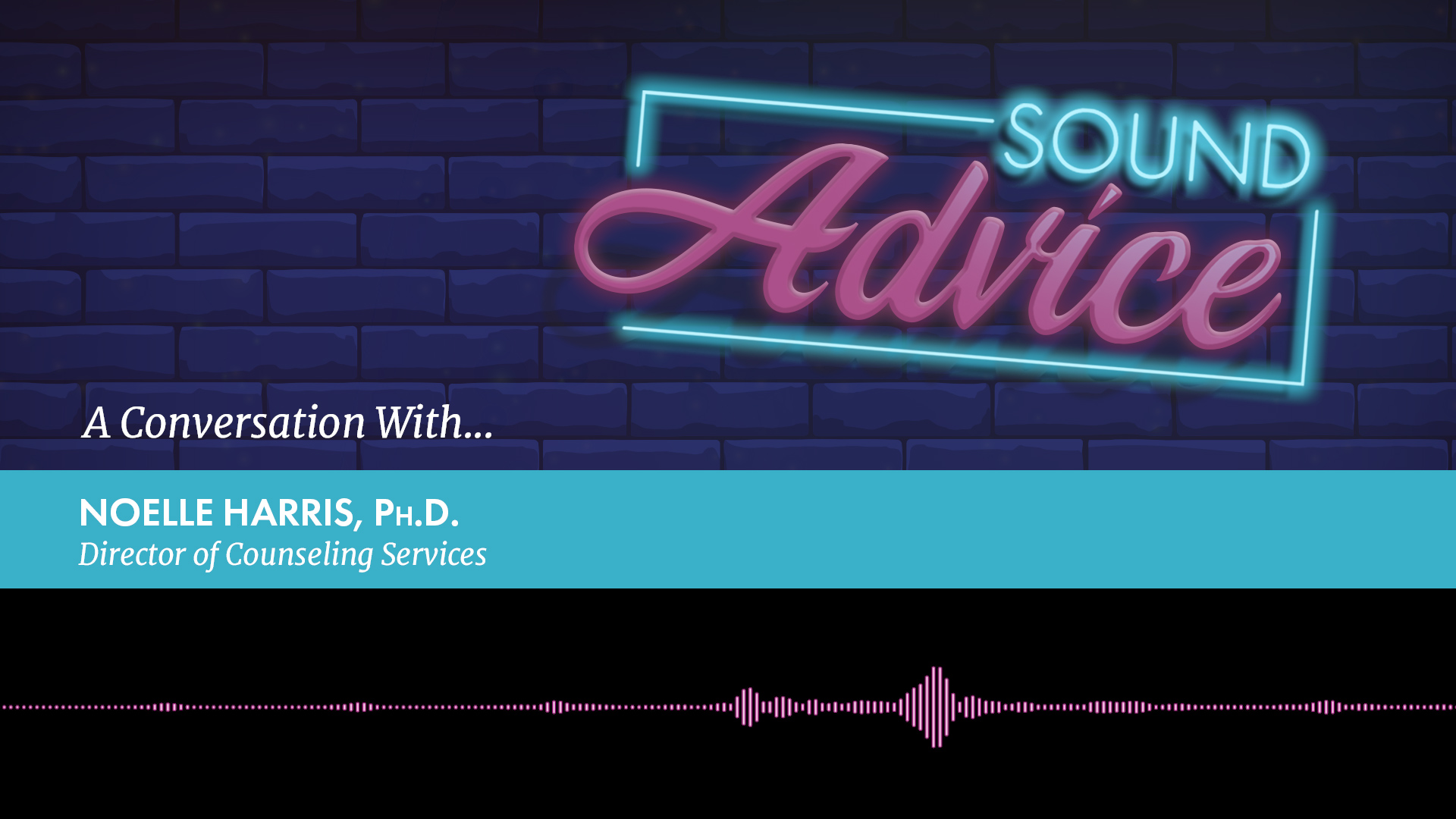 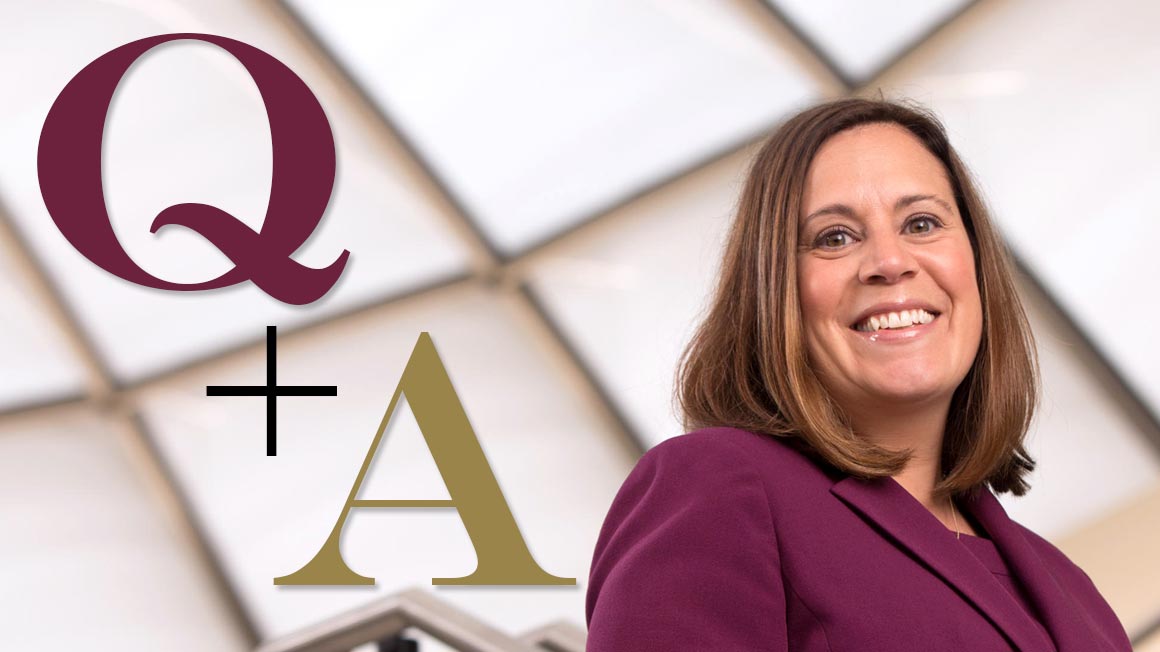 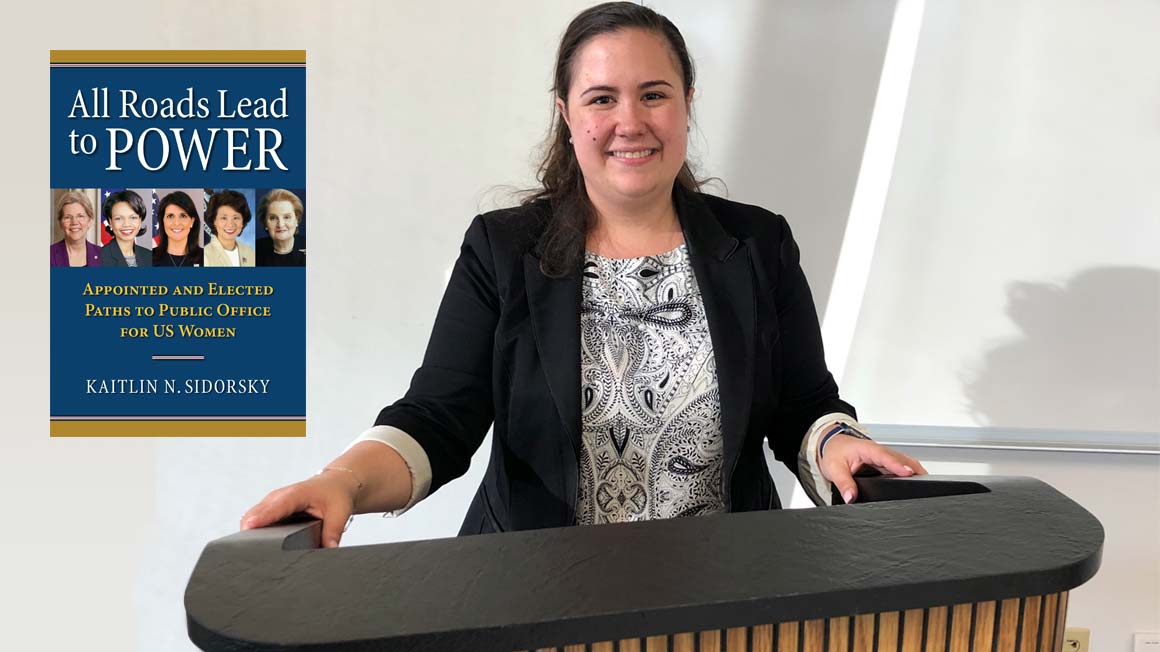 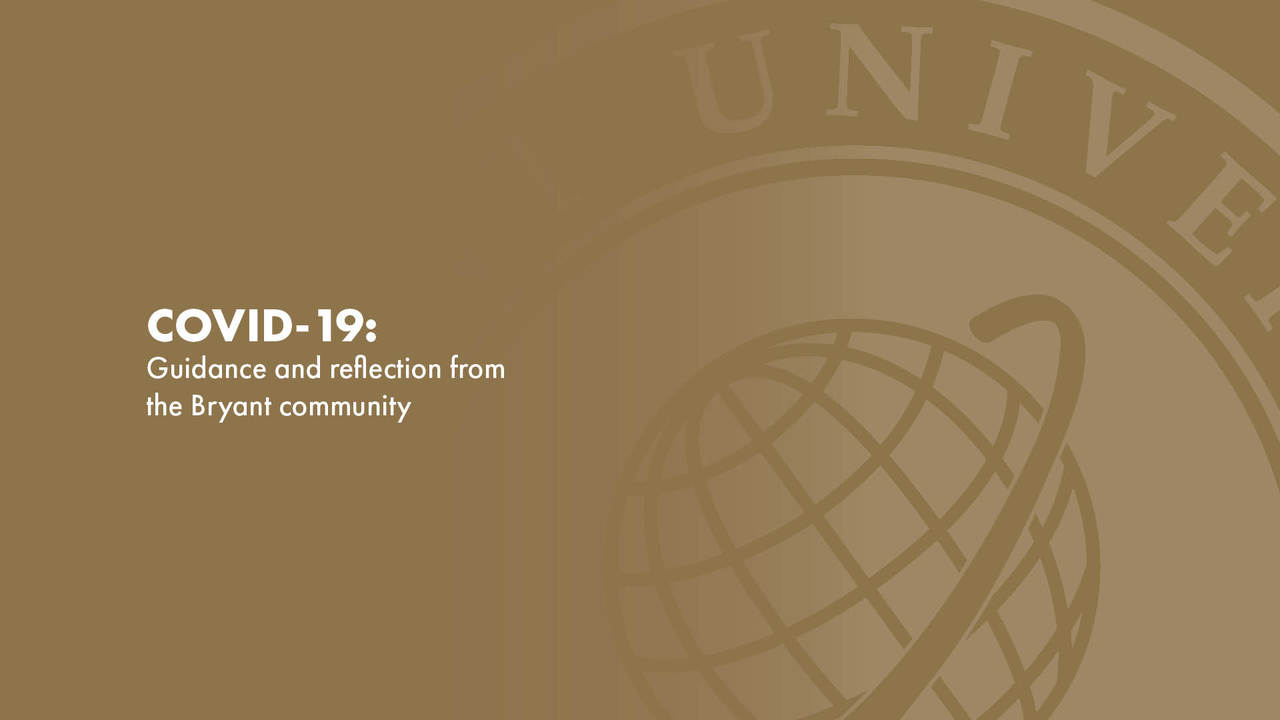 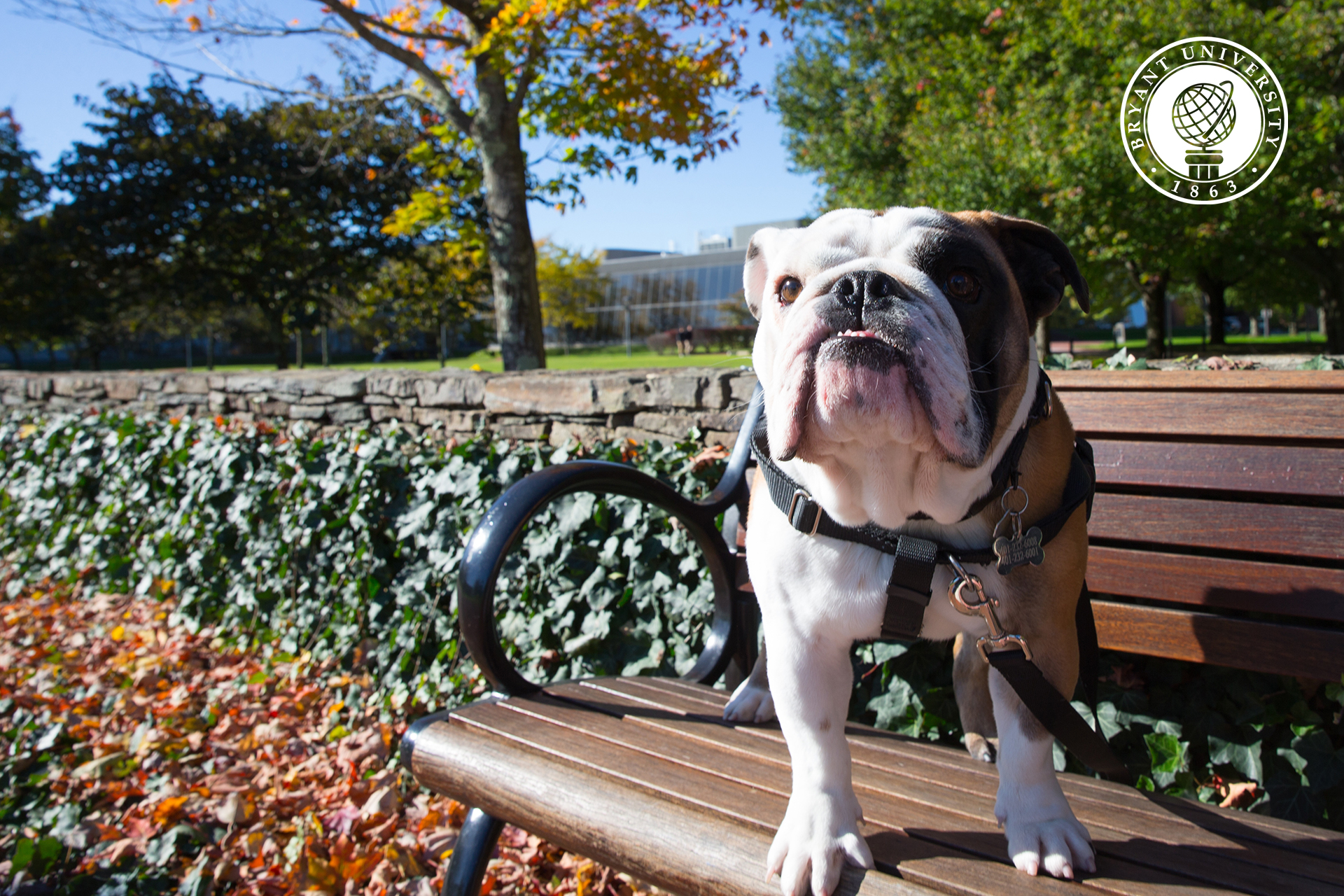 Collegial Community
Background images: The next best thing to being here 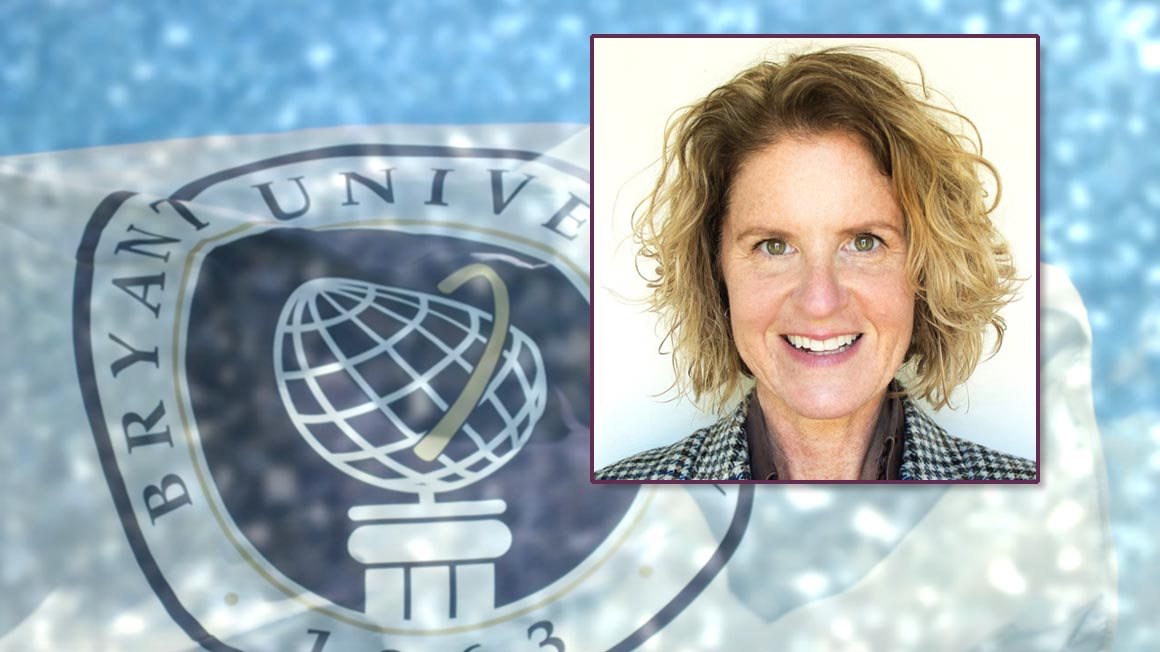