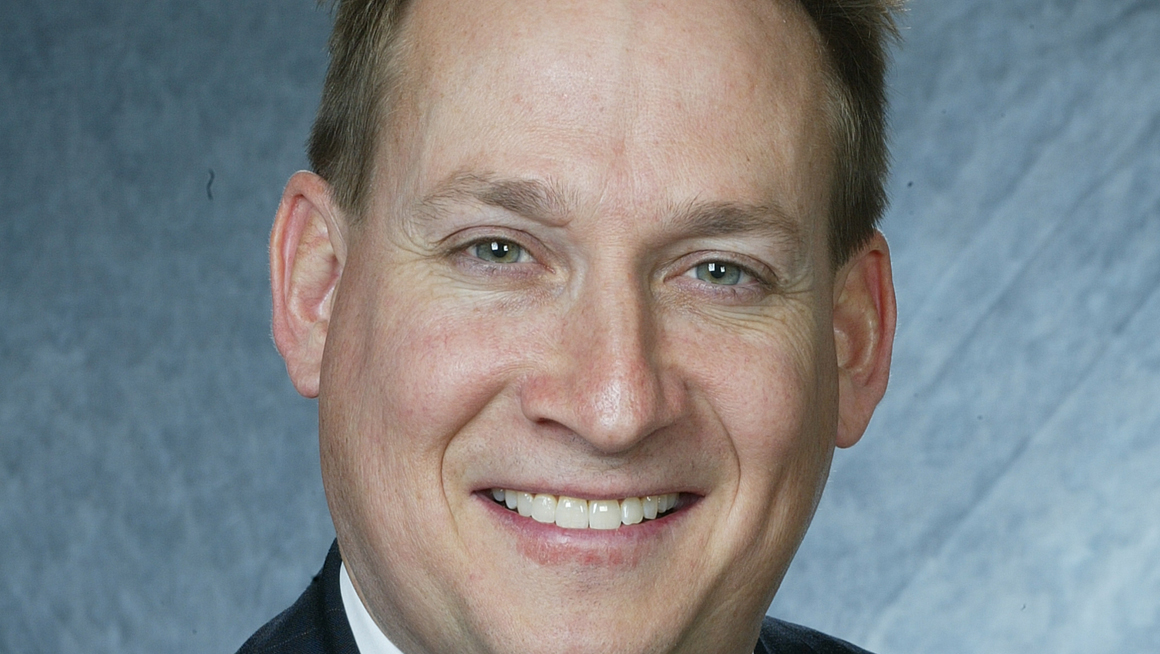 Barry F. Morrison, C.P.A., was named Vice President of Business Affairs/Treasurer in 2002. He serves as the University’s chief financial officer and chief investment officer. A graduate of Providence College, he received his Master of Business Administration from Babson College. He became a member of the Rhode Island Society of Certified Public Accountants in 1986.

Before coming to Bryant, he was Associate Vice President of Business Affairs at Babson College, where he worked for five years. He also has worked at Harvard University as Director of Finance of the Harvard Institute for International Development and as a Managing Auditor, and at Emerson College as Controller. He began his public accounting career with Peat, Marwick, Mitchell, LLP (now KPMG).

He serves on the Board of Trustees of the Rhode Island Boy Scouts’ Narragansett Council as Chairman of the Finance Committee and a member of the Executive, Investment and Audit Committees.