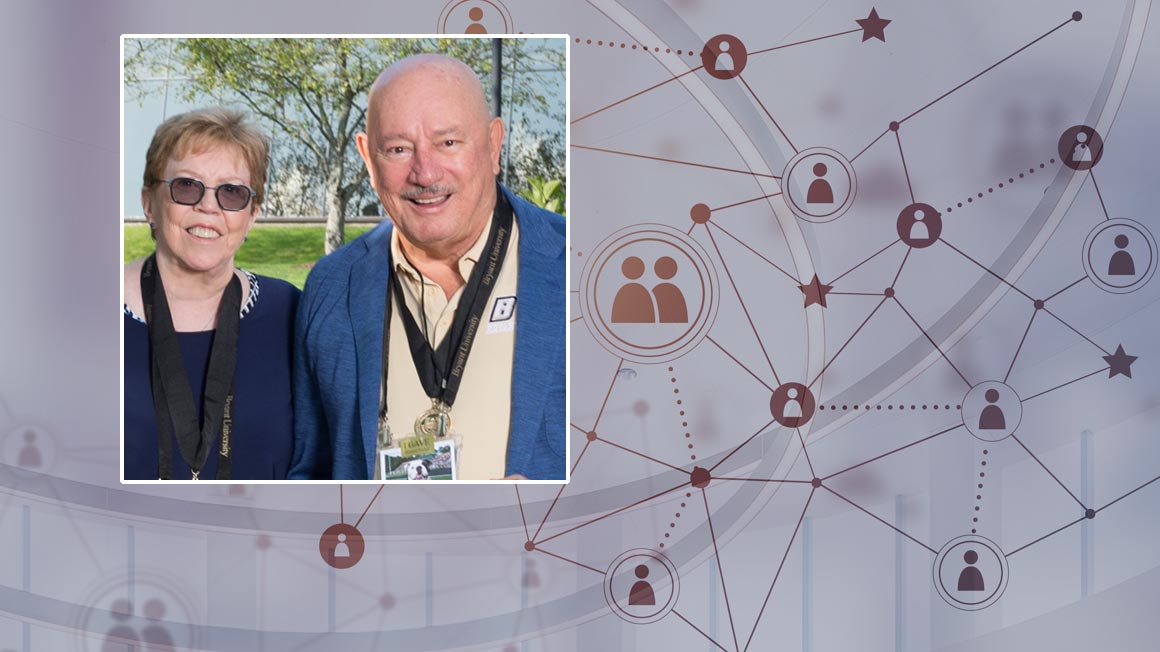 Frank Reis arrived at Bryant hoping to play basketball as he studied to become a teacher and a coach, but he soon narrowed his focus to academics while serving as president of his fraternity. Mary chose Bryant for its solid business reputation, but soon switched to the teacher education program, and also became president of her sorority.

“Bryant was such an important part of our lives… We’re grateful to be able to give back to the place that gave us so much.”

“The sororities and fraternities were great places for developing leadership skills and making lifelong friends,” says Mary. “We’re fortunate to have remained very close with so many of them over the years.”

The couple married soon after graduation in 1969, and over the next decade both taught in Providence, RI high schools while they each earned master’s degrees in education. When they relocated to Ohio after Frank enrolled at a doctoral program at Ohio State University, their careers pivoted from teaching to higher education administration. While working toward his Ph.D. in public policy and economics, Frank served as an administrative associate in the Ohio State human resources division, the field that he would eventually work in for the rest of his career.

Both Frank and Mary would go on to serve in leadership positions at Cuyahoga Community College in Cleveland, with Frank retiring as Chief Operating Officer and Executive Vice President, and Mary retiring as Associate Dean of Business, Math, and Technology.

With their extensive experience in K-12 schools, community college, and university settings, Frank says that both he and Mary know, firsthand, how difficult it can be for students to pay for education. “Through various jobs, student loans, and the G.I. Bill—we had to find a variety of ways to finance our many years of school,” Frank says.  “We want to give back by helping other students who otherwise may not be able to afford higher education.”

For both their scholarship funds, preference will be given to students with a concentration in Human Resources Management—a first at Bryant. “The Reis Scholarships will empower students who understand how critical Human Resources professionals are to the success of a company,” said Bryant Professor and Department Chair of Management Eileen Kwesiga, Ph.D. “We are so grateful that Frank and Mary see this opportunity at Bryant and are helping to expand it.”

Over the years, Frank and Mary have remained leaders among their former classmates, hosting Bryant events, encouraging fellow alumni to reconnect with Bryant, and chairing their 50th Reunion celebration in 2019. “Bryant was such an important part of our lives,” says Mary. “It’s where Frank and I met, and it launched our careers. We’re grateful to be able to give back to the place that gave us so much.” 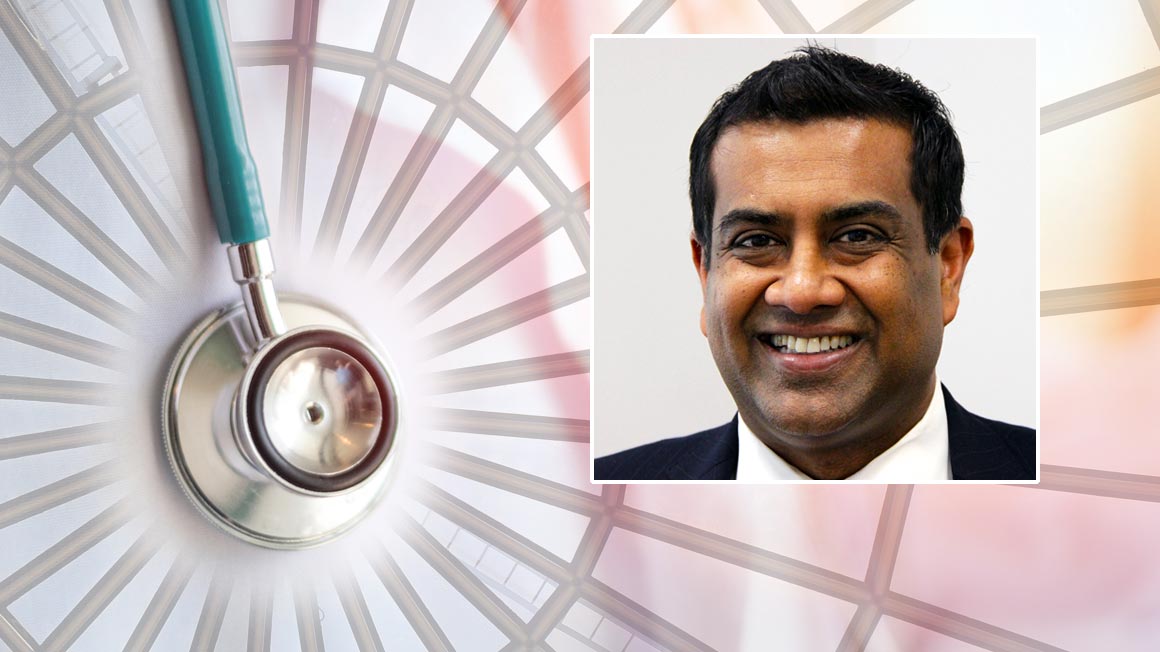 Alumni Profile: Paari Gopalakrishnan, MD, ’09MBA
The doctor is in 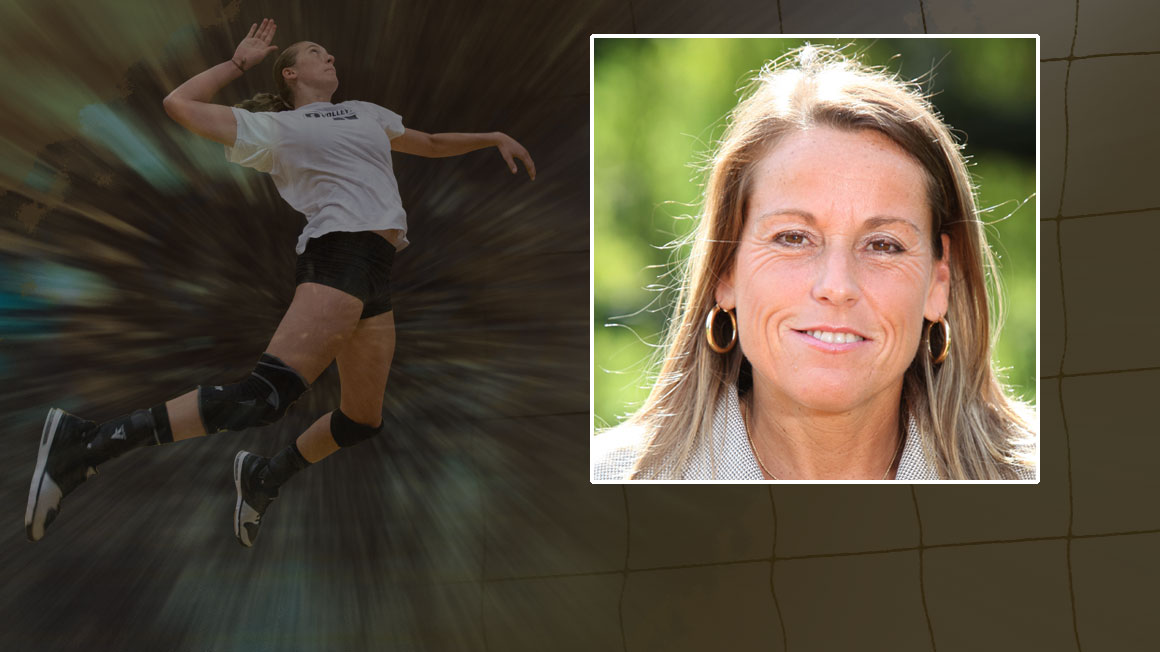 Theresa Garlacy: Building a Bryant legacy, on and off the court
In leading by example, volleyball coach hopes to send a message 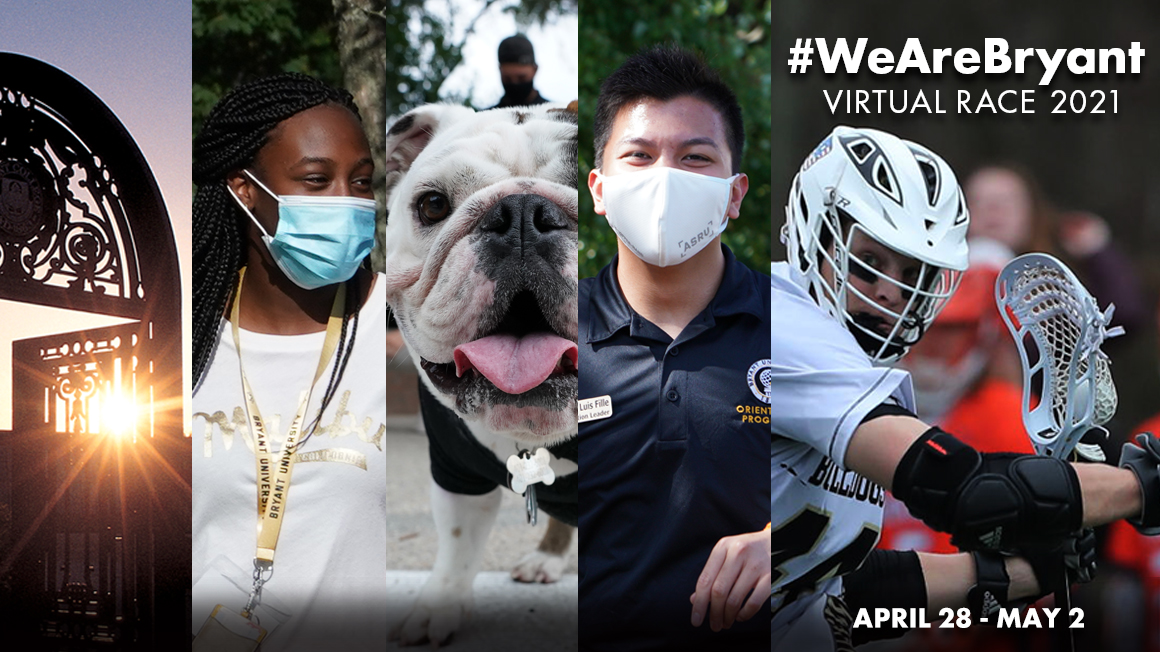 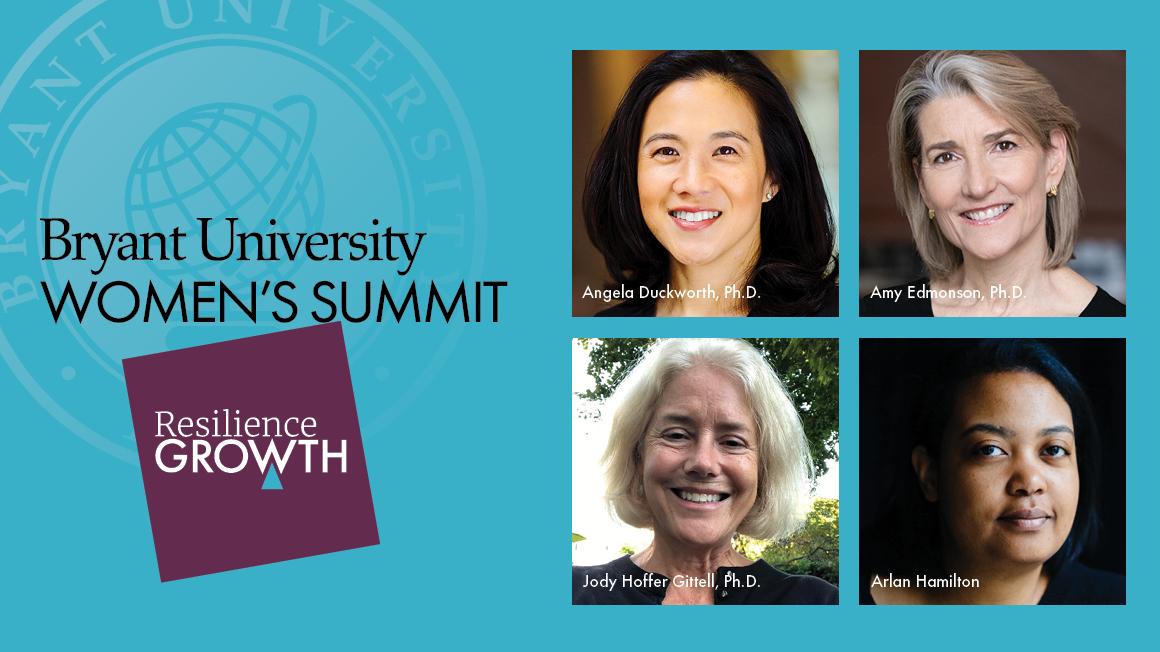 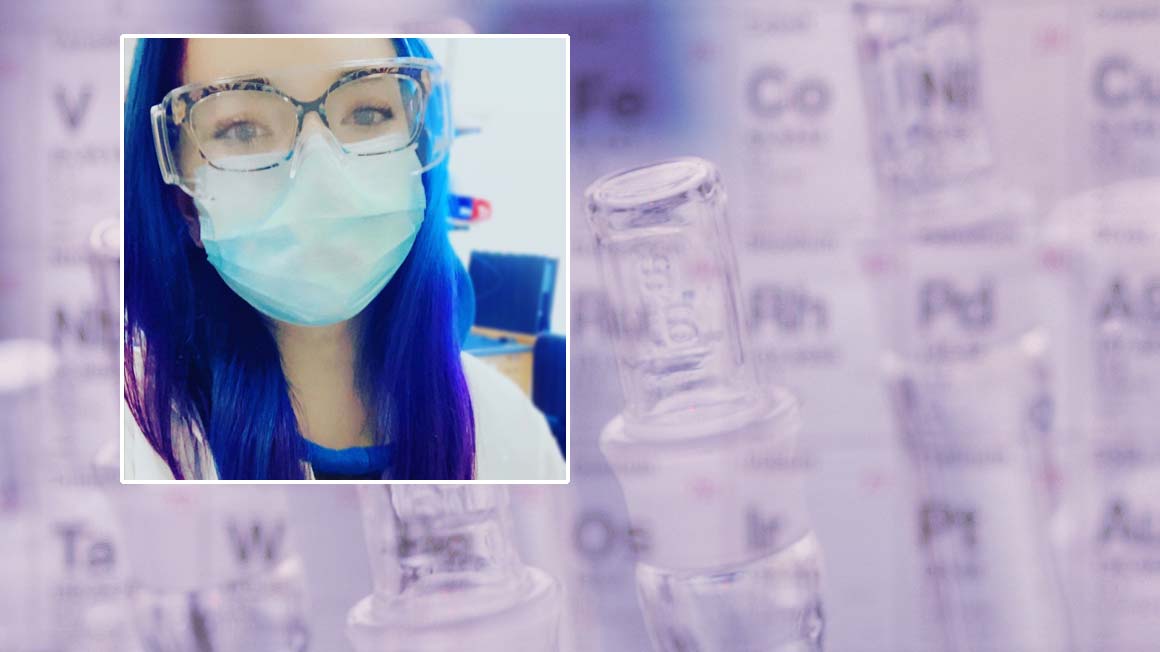 Keeping the world healthy with a little help from her Bryant education
Experience and support lead to a career helping others in the lab. 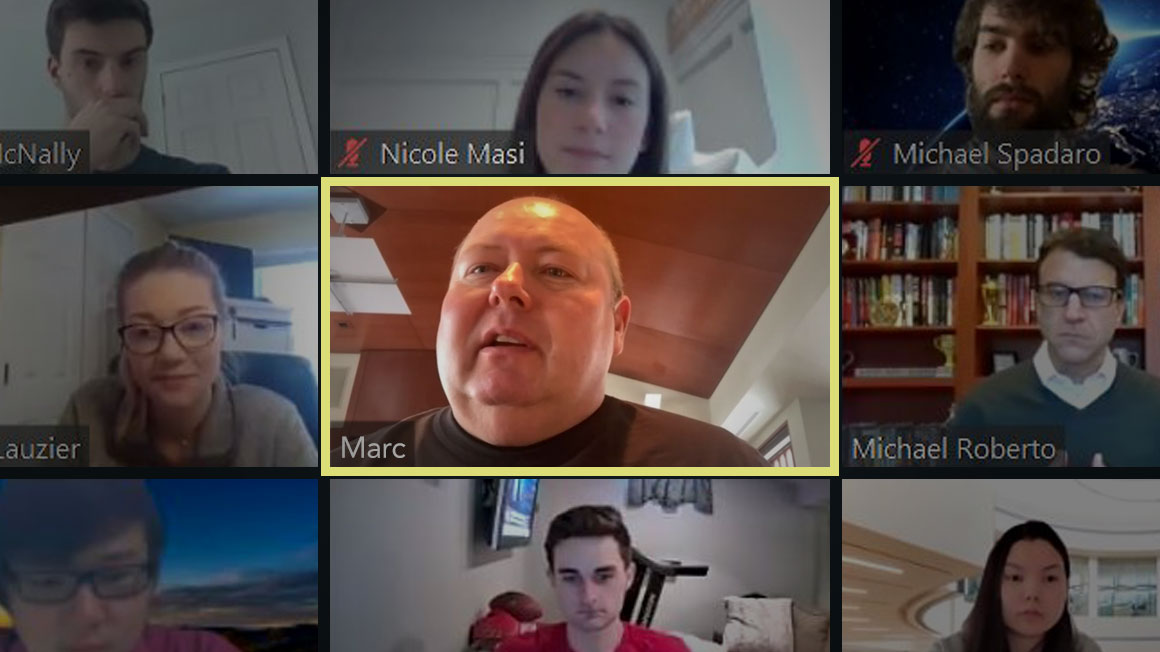 Planet Fitness founder Marc Grondahl ’88 brings industry-changing strategies to class
What was behind the chain's success? The same skills taught at Bryant IDEA