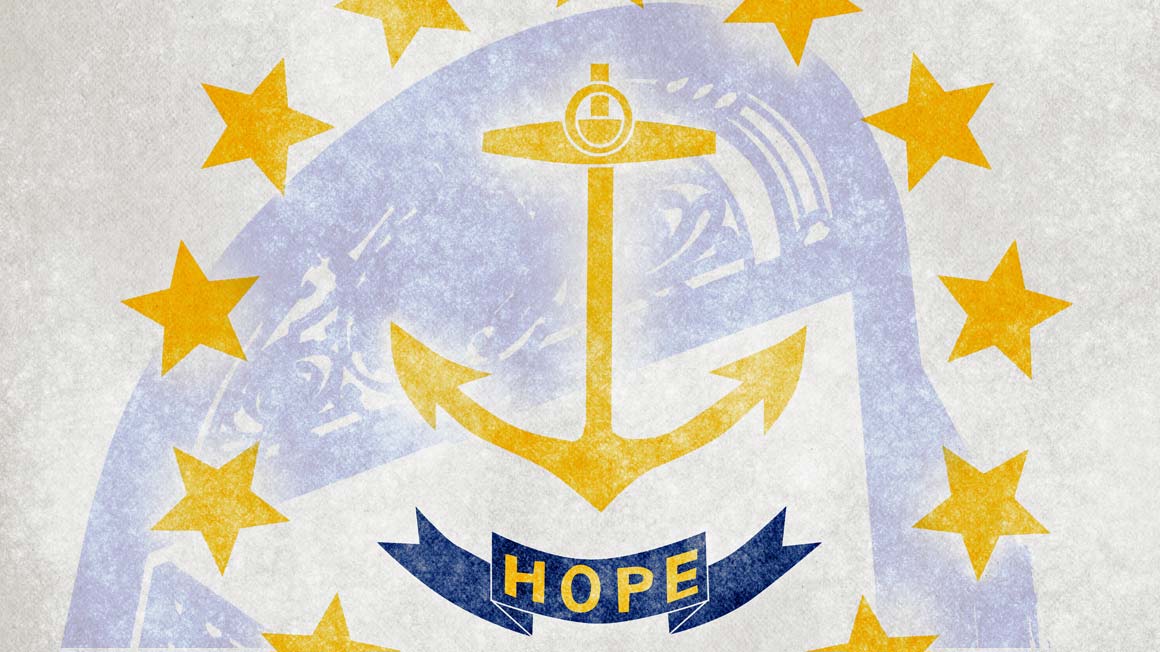 “We are proud that members of the Bryant University community are able to contribute to this important initiative."

“We are also grateful to the Rhode Island Foundation for convening this committee for a strategic and equitable approach to investing in our state to create a better future for all Rhode Islanders.”

“We are proud that members of the Bryant University community are able to contribute to this important initiative,” said President Ross Gittell. “We are also grateful to the Rhode Island Foundation for convening this committee for a strategic and equitable approach to investing in our state to create a better future for all Rhode Islanders.”

The committee, with the support of the Economic Progress Institute (EPI) and the Rhode Island Public Expenditure Council (RIPEC), will develop recommendations over the next six months. The findings will be shared with Gov. Dan McKee and leaders of the General Assembly to inform their decisions. The Foundation will fund the initiative.

The Foundation’s initiative will address the over $1 billion in discretionary funding that state government is projected to receive under ARP. It will not address additional ARP funding to the state that is already earmarked for specific uses nor will it address the ARP funding that cities and towns are scheduled to receive but will coordinate with municipalities on their efforts.

“This is a once-in-a-lifetime opportunity. Strategically invested, we can responsibly and creatively leverage these taxpayer dollars to hopefully change the trajectory of the state for generations to come,” said Steinberg, adding that the Foundation "has assembled a diverse, representative, local steering committee to brainstorm and oversee a virtual public engagement process, and to ultimately formulate a set of recommended investments for consideration by the Governor and the General Assembly.”

The steering committee members are:

More information on the Rhode Island Foundation’s “Make it Happen: Investing for Rhode Island’s Future” is available at RIFoundation.org.

For 158 years, Bryant University has been at the forefront of delivering an exceptional education that anticipates the future and prepares students to be innovative leaders of character in a changing world. Bryant delivers an innovative and uniquely integrated business and liberal arts education that inspires students to excel. With approximately 3,700 graduate and undergraduate students from 38 states and 49 countries, Bryant is recognized as a leader in international education and regularly receives top rankings from U.S. News and World Report, Money, Bloomberg Businessweek, Wall Street Journal, and Barron's. Visit www.Bryant.edu. 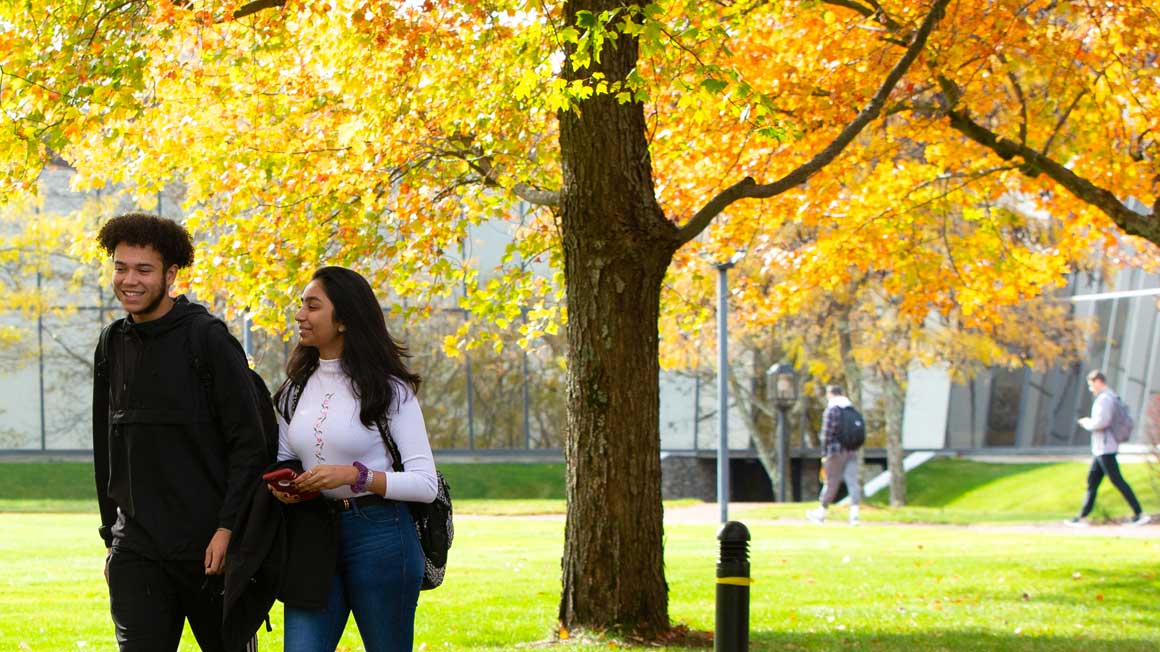 Student COVID-19 Vaccination and Masking Policy for Fall Semester 2021
Bryant University will require that all students be fully vaccinated for COVID-19. 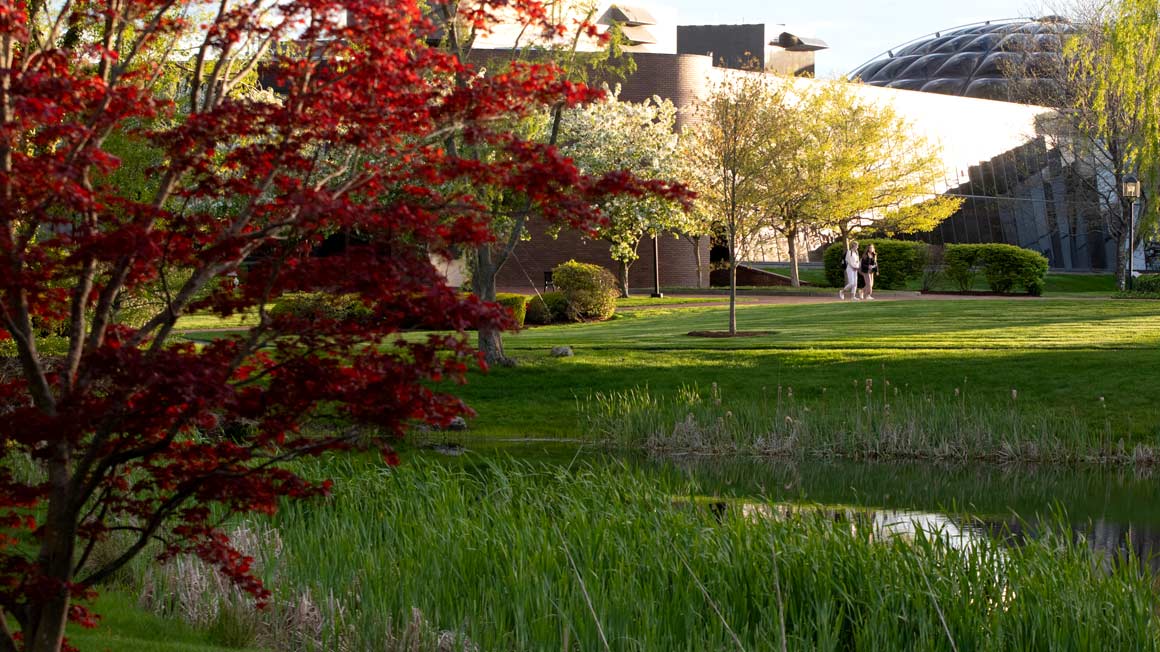 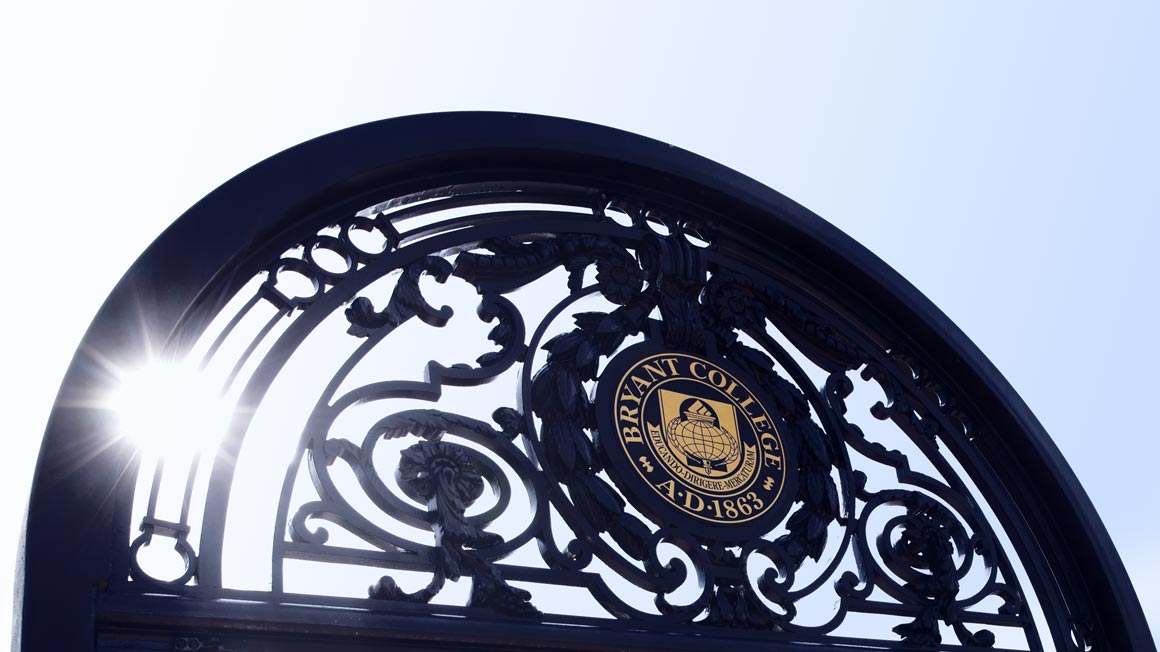 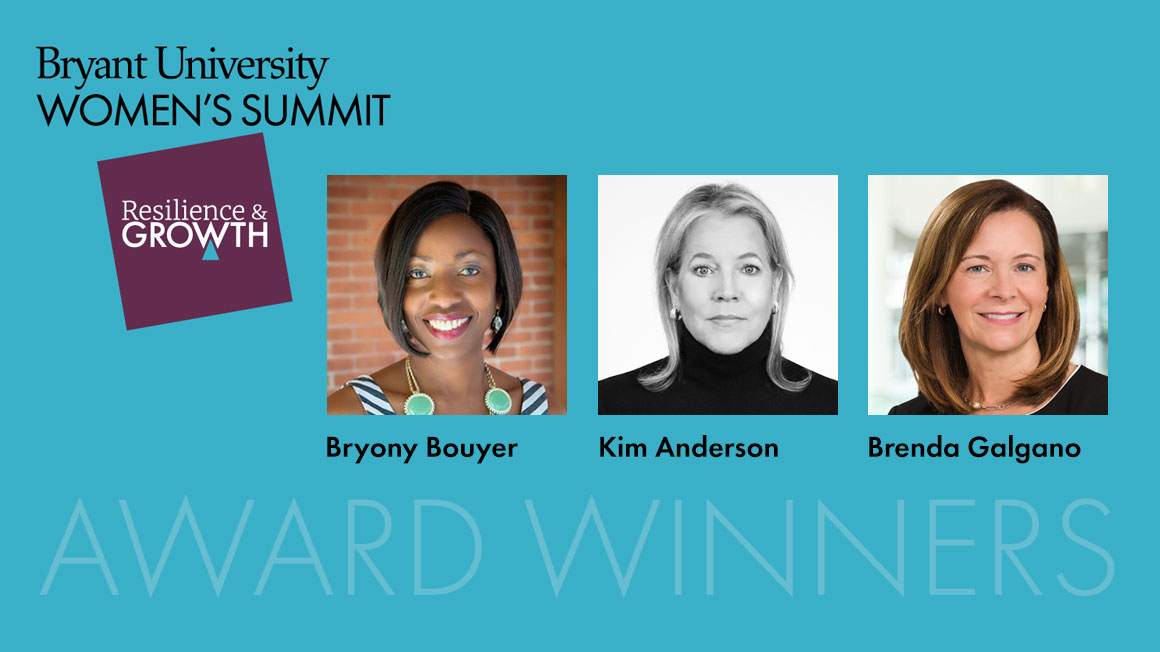 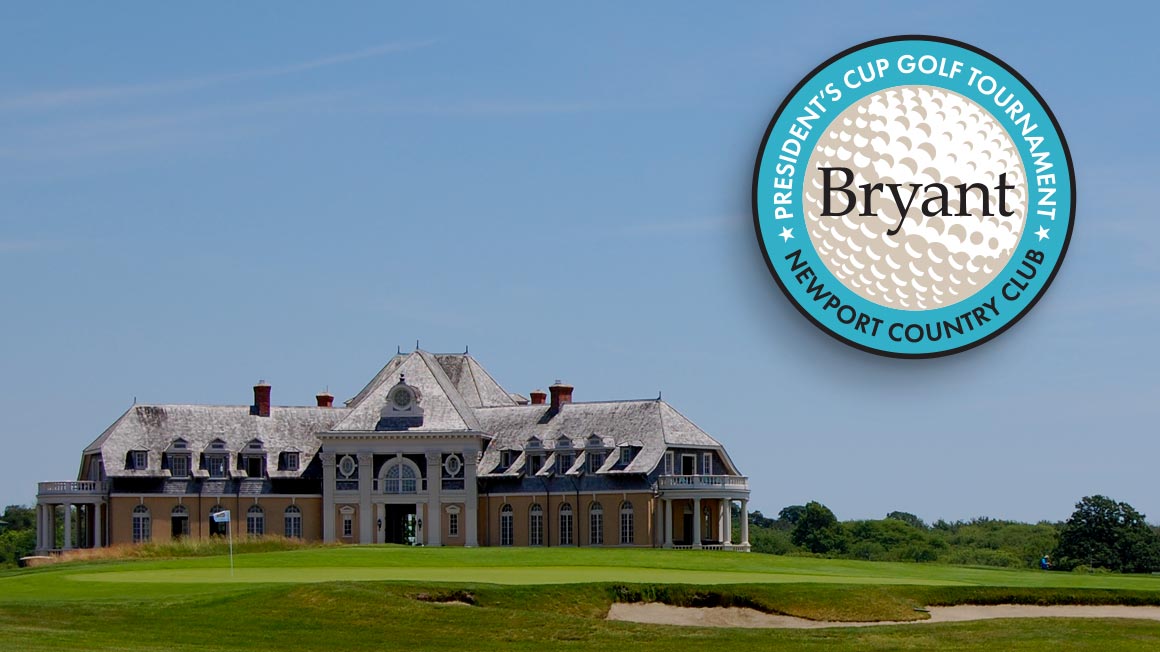 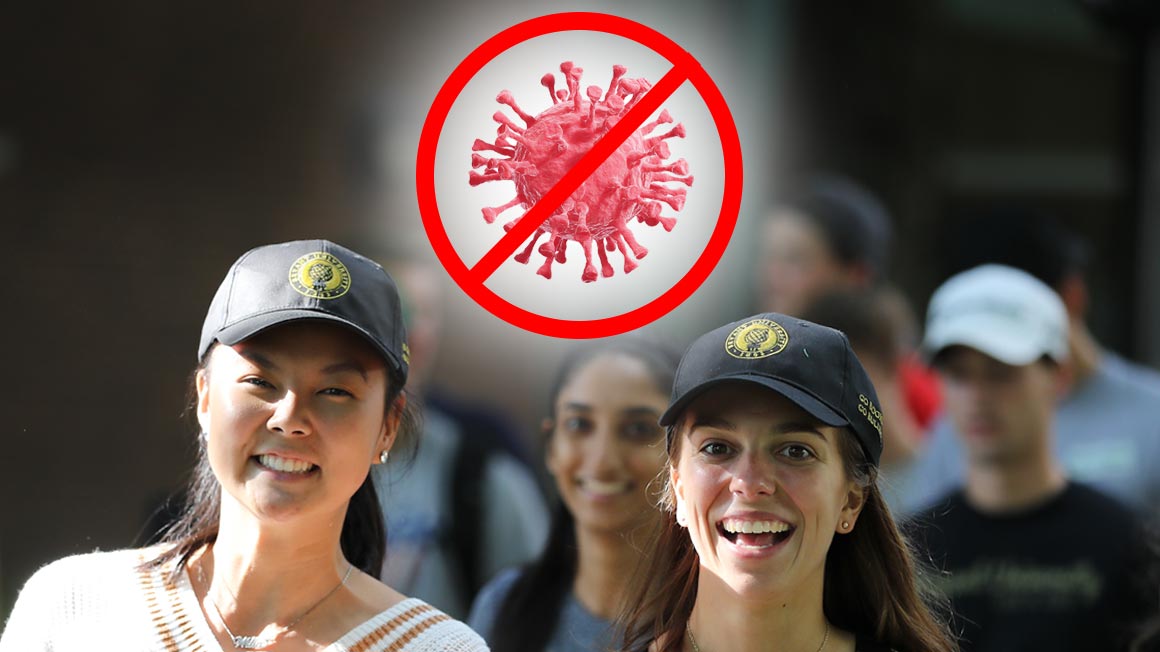 Vaccine clinic on Bryant University campus May 18
Get the shot now so that we can all get back to the full campus experience - together!