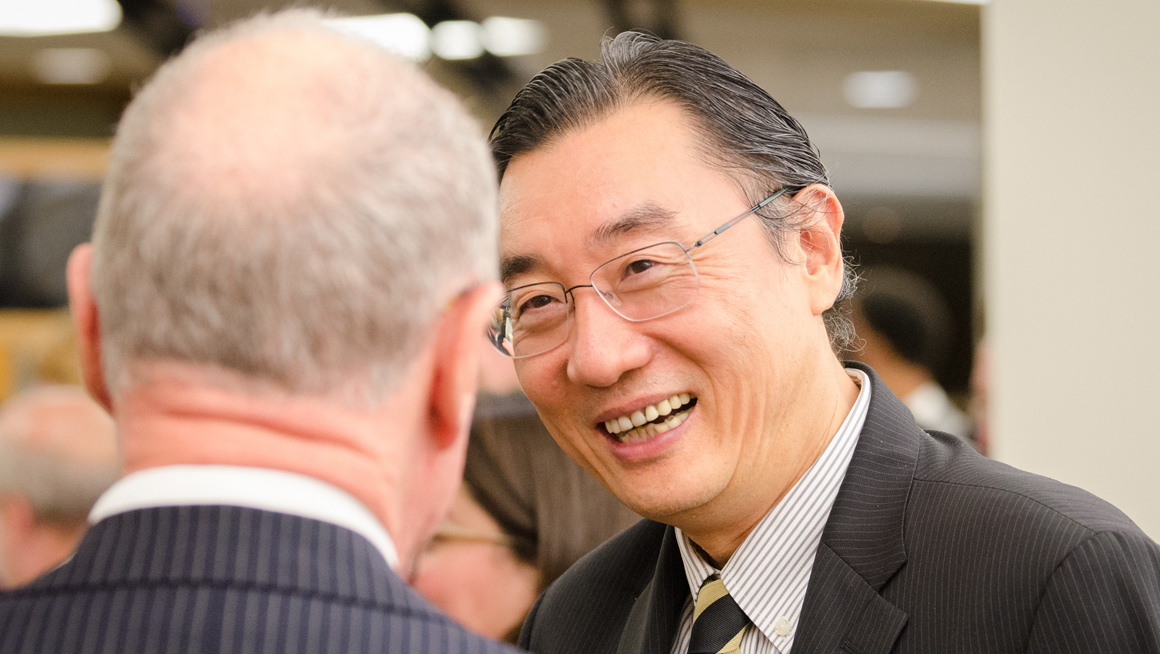 Hong Yang, Ph.D., the inaugural Vice President for International Affairs, is the Charles J. Smiley Chair Professor and a distinguished research scientist who has been a member of the Bryant community since 1998. Recognized as a U.S.-China Public Intellectual Fellow by the National Committee on U.S.-China Relations, he is the founding director of Bryant University’s U.S.-China Institute. Yang established the University's Environmental Studies in China program in his first year.

Yang has held visiting appointments at Brown University and at Yale, and is an honorary professor at the Chinese Academy of Sciences and three Chinese universities. He has received numerous scientific awards, honors and recognitions, including the prestigious Alfred P. Sloan Award in Molecular Biology and Evolution. He is the author of more than 90 scientific articles and a co-editor of three recent books on geobiology, ecology, and conservation of Chinese Dawn Redwoods.

Yang received his bachelor's and master's degrees from the China University of Geosciences in Wuhan (BA) and in Beijing (MS), and his Ph.D. from the University of Idaho. He was a postdoctoral fellow at the University of Michigan at Ann Arbor before joining the Bryant faculty. Yang's research focuses on molecular investigations of modern and ancient organisms, global climate changes, and anthropogenic alterations of physical environments. 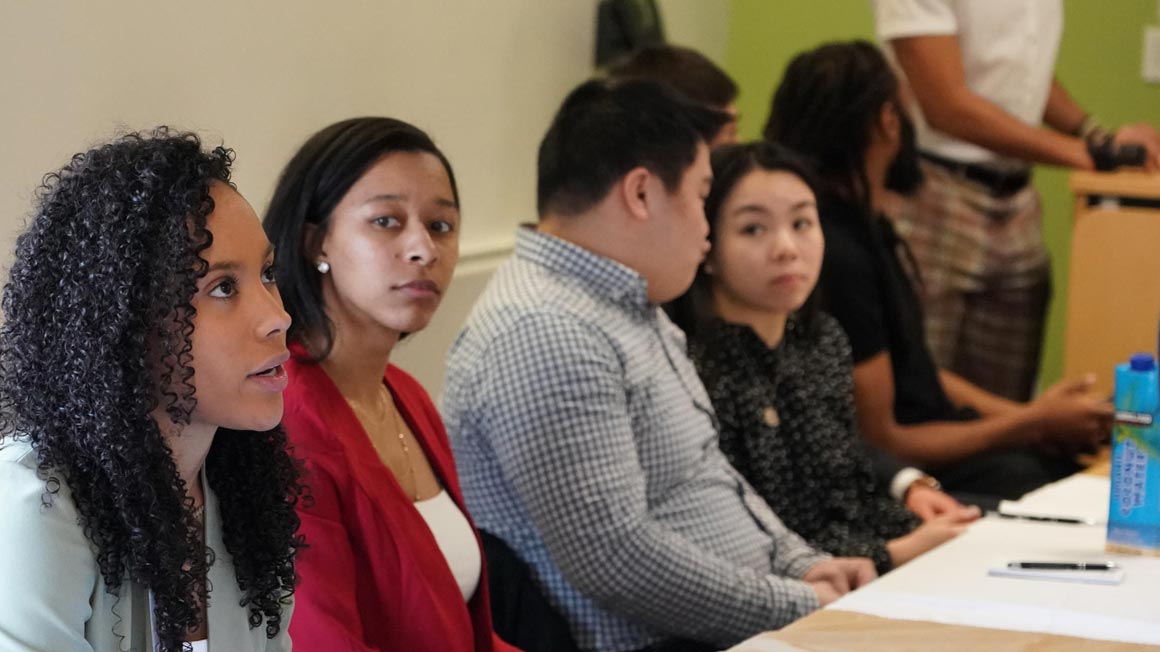 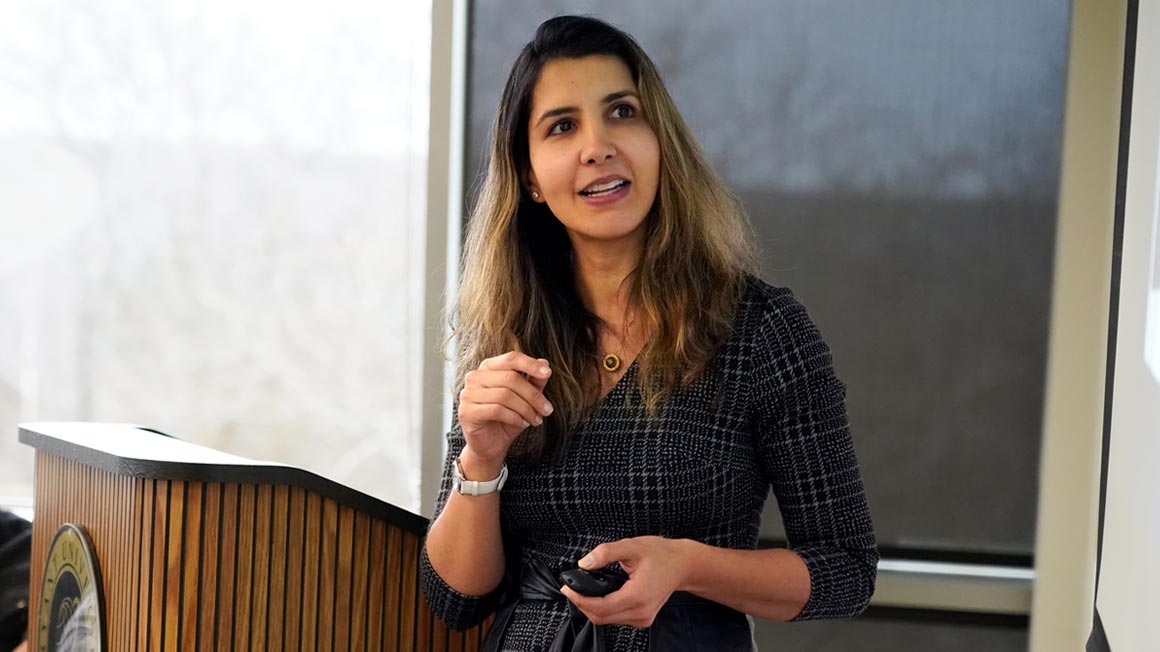 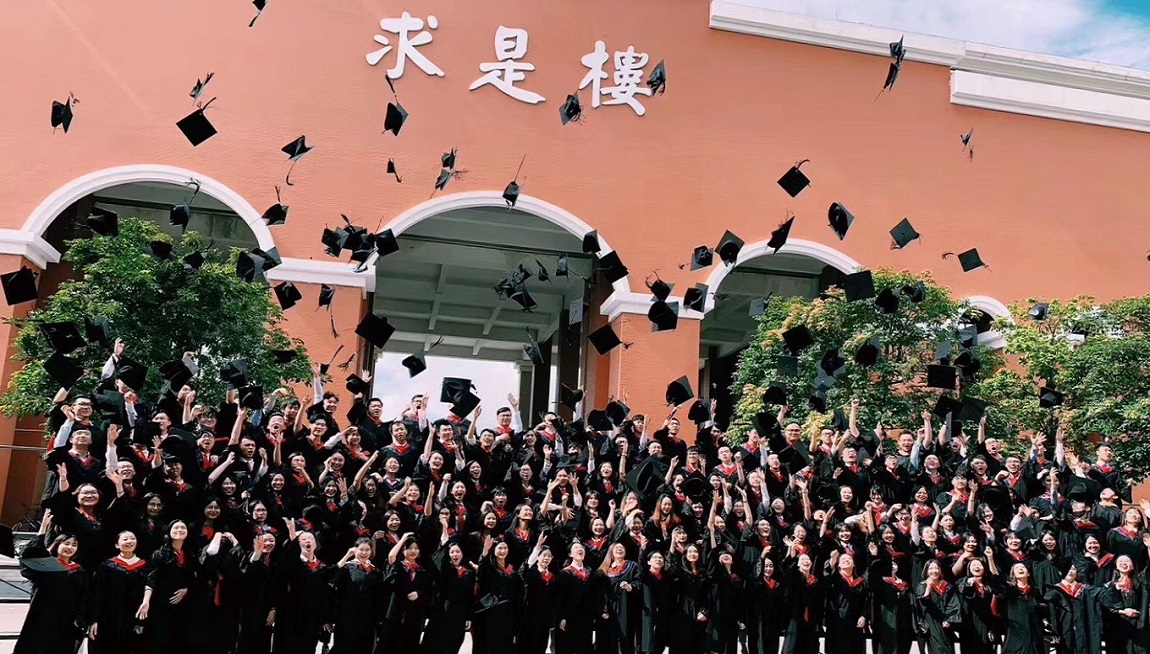 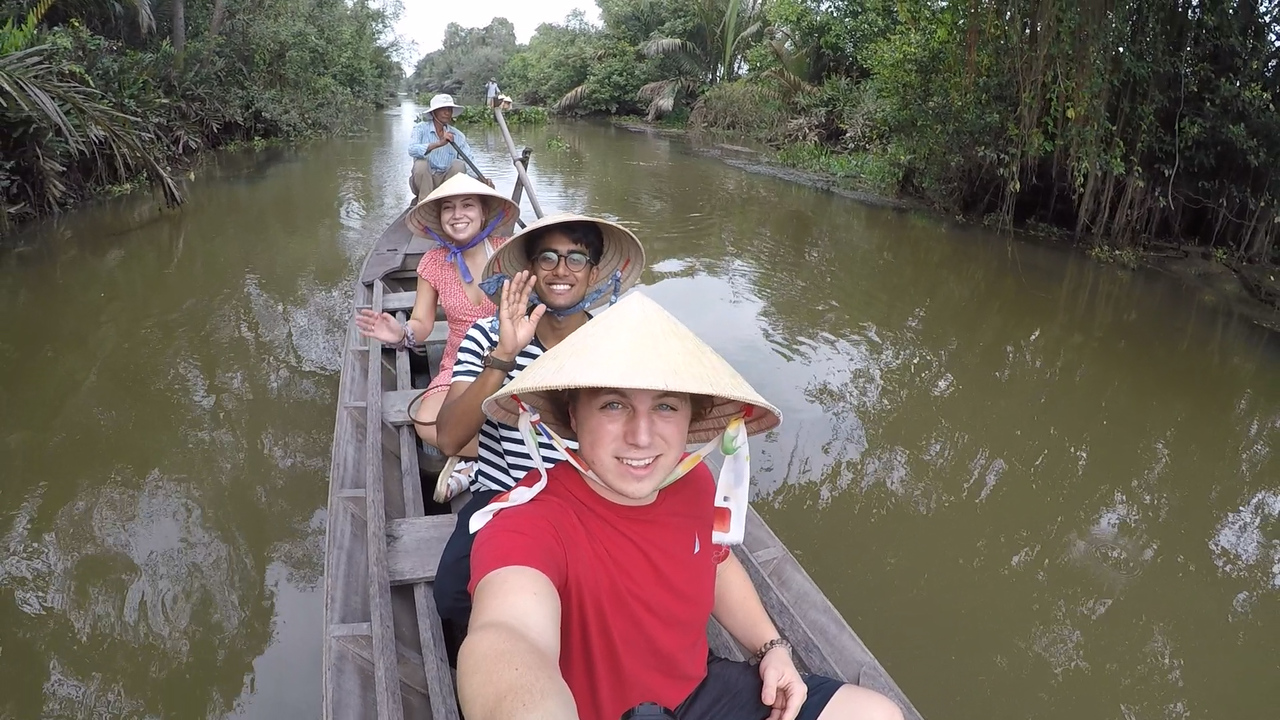 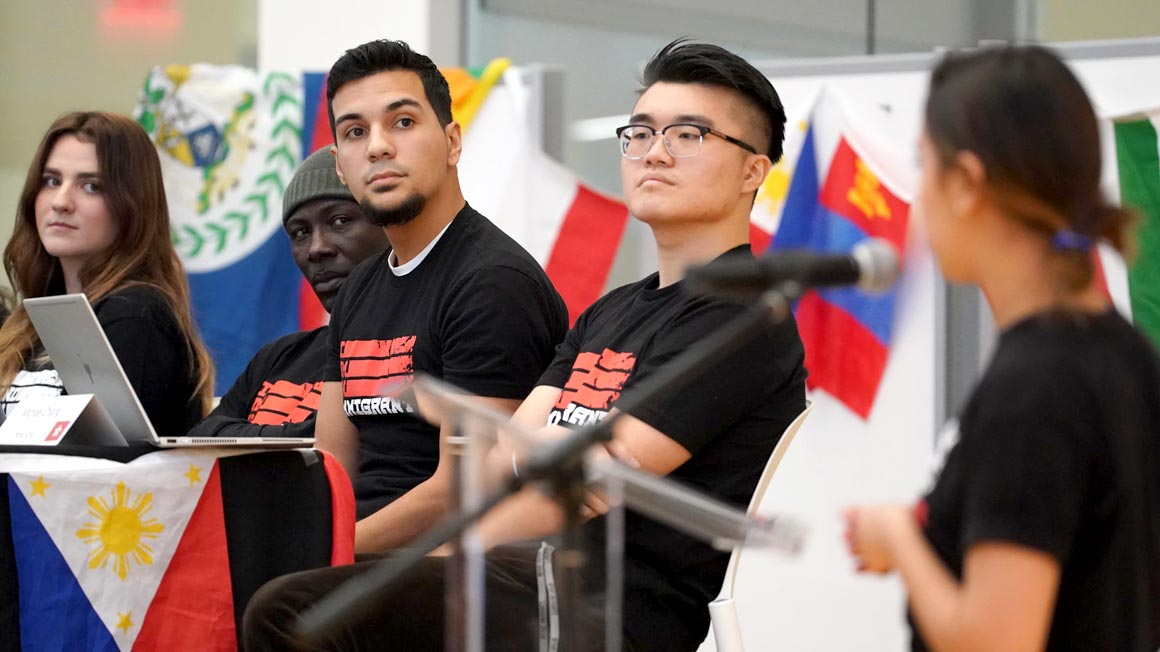 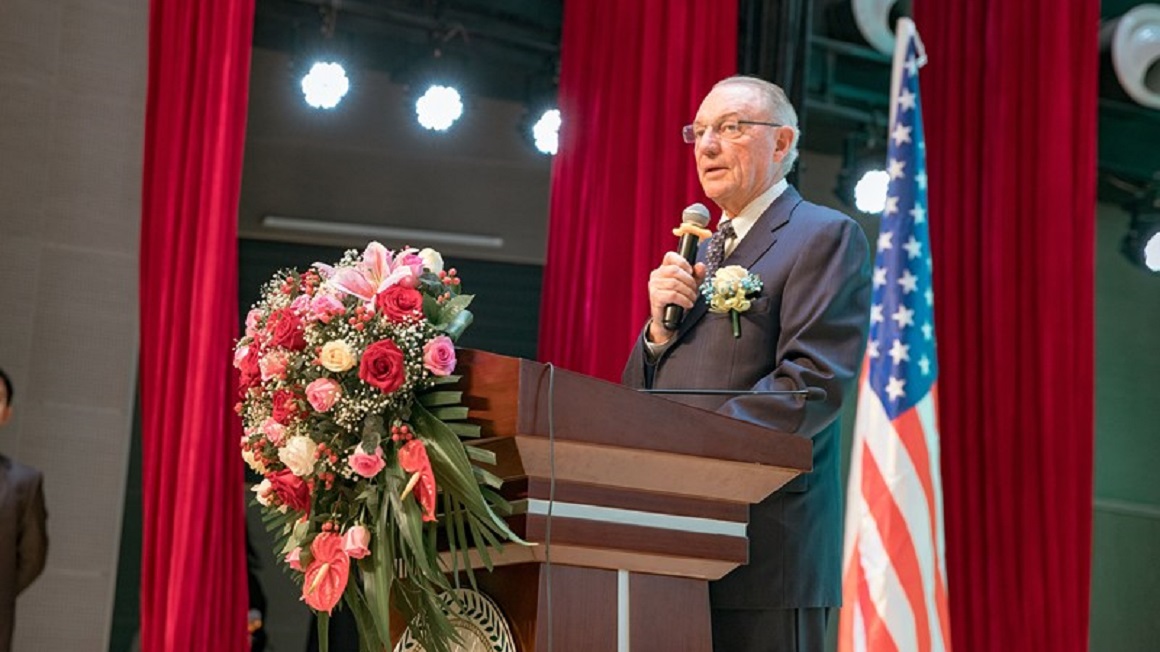