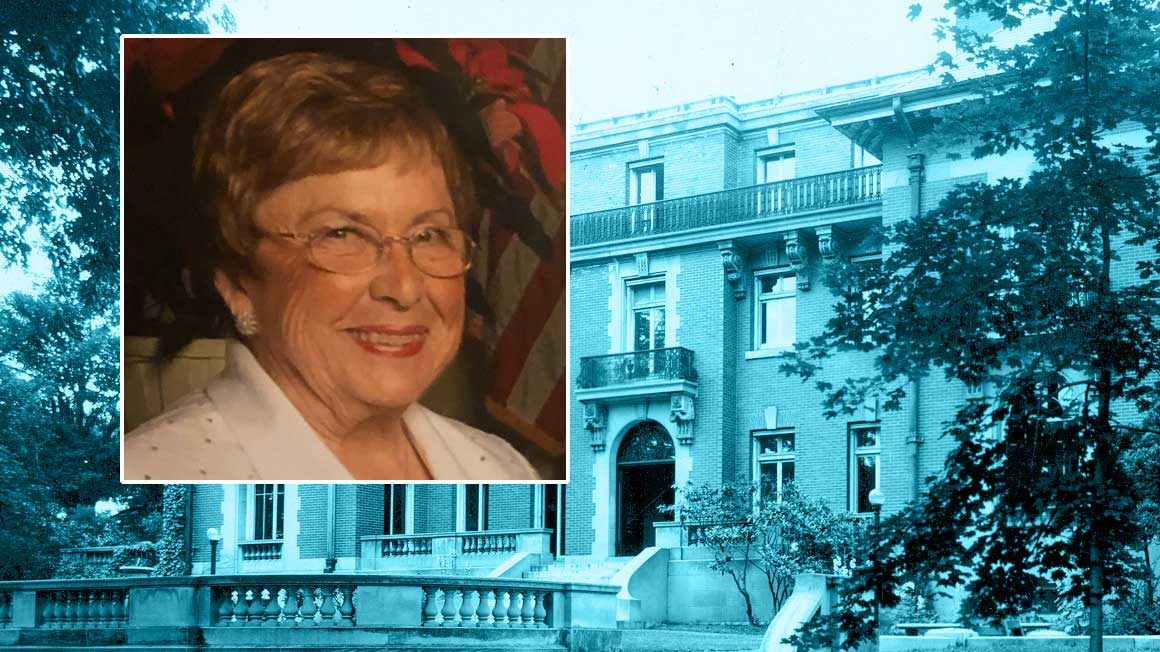 After Sheryl Crowley ’60 passed away last April, her daughter, Merritt Crowley, thought about the ways that she could honor her mother and her lifelong passion for education.

“As I grew up, my mother would always talk about her love for Bryant,” Merritt remembers. “She would always say that Bryant raised her.” That’s because Sheryl enrolled at Bryant in 1956 at age 15, having skipped several grades in high school while growing up on a chicken farm in Johnston, Rhode Island. Though neither of her parents finished high school, they were determined that their daughter Sheryl would take advantage of every opportunity that was offered to her.

“She wasn’t even driving yet, so she had to take a bus to Providence or have her best friend drive her to and from campus,” Merritt says.

“Empowering Bryant students through my mother’s belief in the power of education is a fitting tribute to her and the work she dedicated her life to.”

At a time when most women attended two-year programs, Sheryl enrolled in Bryant’s rigorous four-year program, where she met people who mentored her, encouraged her, and looked after her. “Bryant taught my mother confidence and helped her become herself,” Merritt says. She believes her mother’s experience as an undergraduate forged the special affinity she retained for Bryant throughout her life, guiding her toward a lifelong career in education and helping young people to learn and grow.

With two recent gifts to Bryant in her mother’s memory, Merritt has created the Sheryl Crowley ‘60 Endowed Scholarship and has also funded the Sheryl Crowley ‘60 Summer Internship Fellowship for five years. She says it was especially important for her gifts to provide expanded access to education, through scholarships, and hands-on training, through internships. “My Mom would be so proud to know that her legacy at Bryant will help students—today and in the future—find their own paths to success,” Merritt says.

Sheryl was a teacher and a beloved guidance counselor at Ponaganset High School for almost four decades, and Merritt believes that her mother’s time at Bryant shaped her ability to understand and empathize with the challenges faced by young students. “My mother found the right profession for herself,” notes Merritt. “She loved problem solving for young people and helping them find their own way through that formative period of life. Her own experience had taught her that one size does not fit all.“

Until she retired in 1998, Sheryl served three generations of families at Ponaganset High, once saying that she knew it was time to retire when she started to meet the grandchildren of former students. When Sheryl passed away in April 2020, Merritt says she received more than 50 cards and letters from people she had never met, who wanted to tell her how much her mother had meant to them, how she listened to them when they were struggling, and how she changed the course of their lives.

Before she became Vice President for College Advancement at Wheaton College, Merritt’s 28-year career in fundraising included several years at Bryant in the Advancement office, and she says it is especially gratifying to help create a legacy for her mother at the school that meant so much to her. “Empowering Bryant students through my mother’s belief in the power of education is a fitting tribute to her and the work she dedicated her life to.” 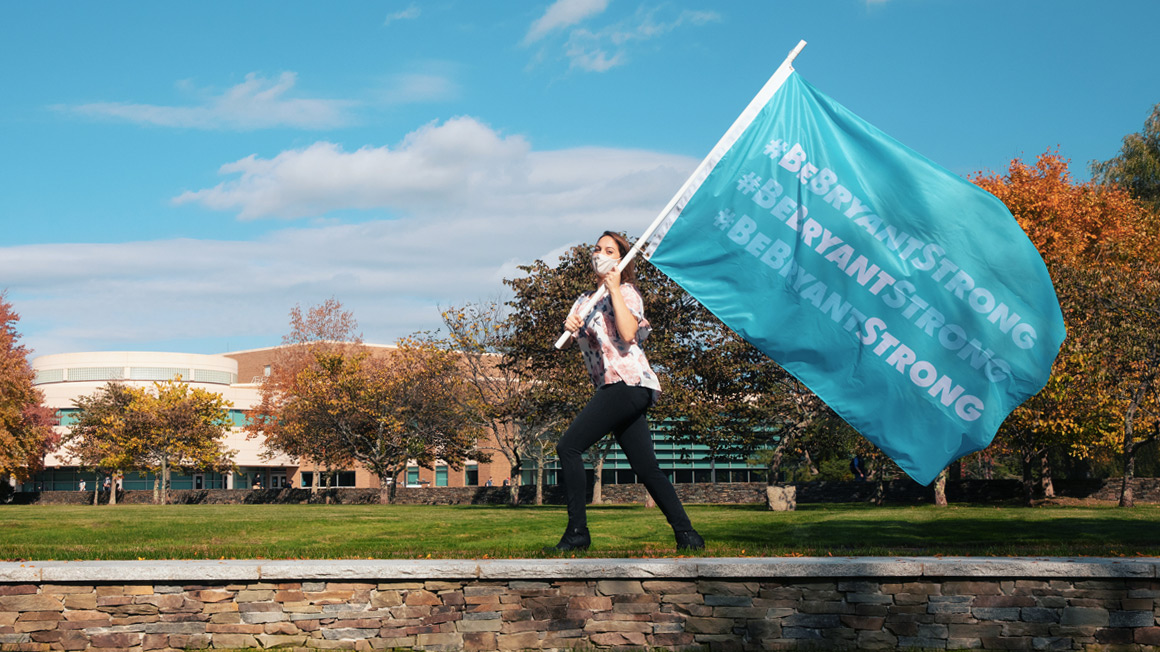 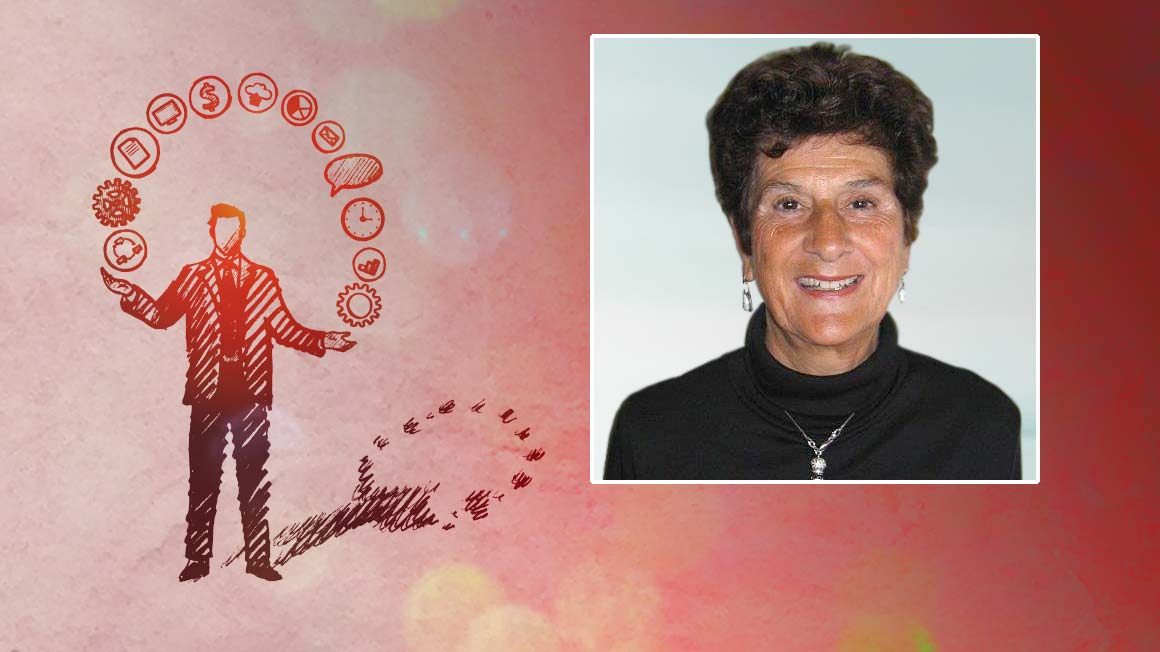 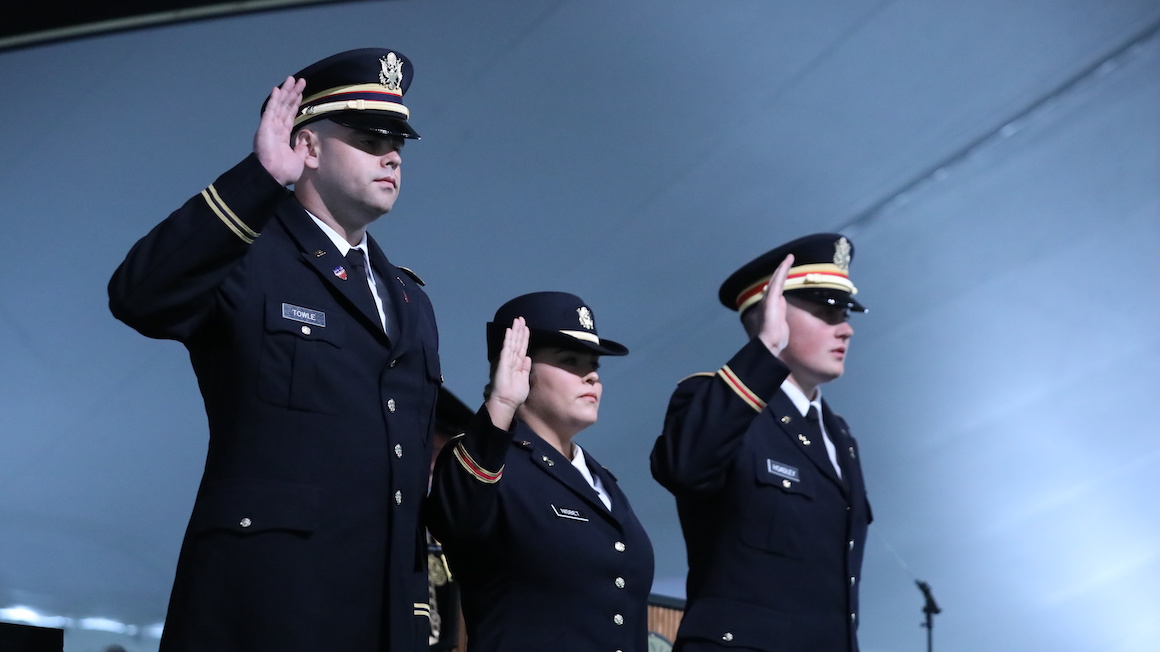 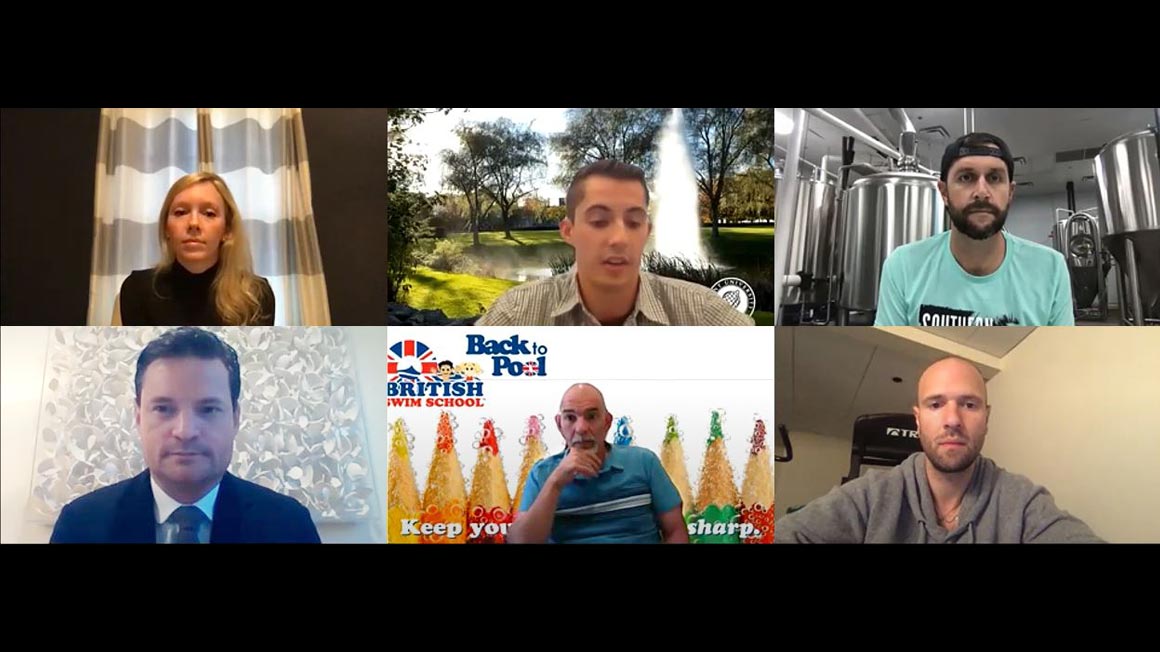 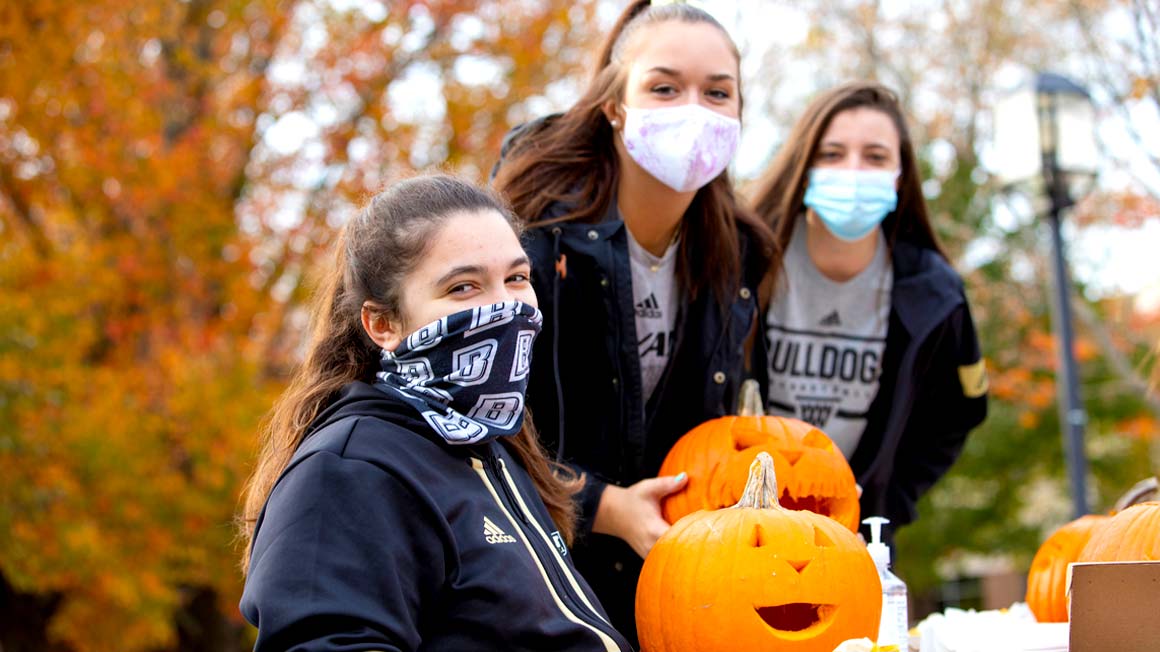