King is a global thought leader, orator and peace advocate. As the CEO of the Martin Luther King Jr. Center for Nonviolent Social Change (The King Center), she advances her parents’ legacy of Kingian Nonviolence, which she rebranded as Nonviolence365™, and educates youth and adults about the nonviolent principles they modeled. She is known as a powerful speaker and has addressed audiences around the world.

“As my father taught, the road to the Beloved Community is via nonviolence.”

During the keynote, a Q&A session moderated by student leaders, King discussed her parents’ legacy and teachings as well as her work at the King Center, whose mission is to prepare global citizens to create a more just, humane, equitable and peaceful world through the nonviolent teachings of her father. “The King Center has the vision of a world that reflects the Beloved Community, where everyone is valued, respected and treated with dignity. As my father taught, the road to the Beloved Community is via nonviolence,” said King. The social justice advocate spoke about her father’s philosophy and how to create lasting change through understanding, friendship, and love. (Watch the full keynote presentation.)

Nearly 500 students, faculty, staff, parents, and alumni attended the virtual event, which was supported by a range of University offices and student organizations. The event was organized and managed almost entirely by Bryant students, specifically by the members of student organizations such as the Multicultural Student Union (MSU), the Student Programming Board (SPB),  Student Government, and WOKE Athletes.

A number of responsibilities were associated with planning the event, including deciding whom to invite as the keynote speaker. The students approached the opportunity through the lens of community building.

The event was designed “to move our campus, community and country to a place where everyone feels included.”

For the keynote, the student organizers sought an inspirational speaker to address issues of social change, creating an inclusive community, and the MLK legacy. His daughter was the perfect choice. “We wanted to do something special and have a huge impact on campus,” said Derrick Leroy, Jr., '21, co-founder of WOKE Athletes and co-moderator of the keynote. “The work she is doing is phenomenal, and to have the opportunity to have a conversation with her was special.”

The students and organizations worked collaboratively. “We represented a variety of different backgrounds, and that helped us shape the event,” said Jonathan Huntley '21, co-chair for the Arts and Speakers Committee of the SPB. “We were able to work with many organizations and students that we don’t usually have the opportunity to work with,” which created excitement among the students.

They even worked together to craft questions for the Q&A, hoping to create an informative and engaging discussion for all. “It was exciting but also nerve-wrecking putting together such a large event with student voices taking the lead,” said MSU President Jhani Perez '21, who considered the event a steppingstone to what students can do together in the future.

The organizers hope their efforts and the event helped bring people together. The event was designed “to move our campus, community and country to a place where everyone feels included,” said Leroy. “There’s still a lot work to be done, but it feels good to have the conversation and continue to spread the knowledge of diversity, equity and inclusion.”

Mailee Kue, Assistant Vice President for Student Affairs and advisor to the student organizers, was excited to see the students apply their passion and commitment to creating a stronger Bryant community. “What started out as 'just planning an event' resulted in students being proactive and owning their role in creating a stronger sense of belonging and inclusion at Bryant,” she said. 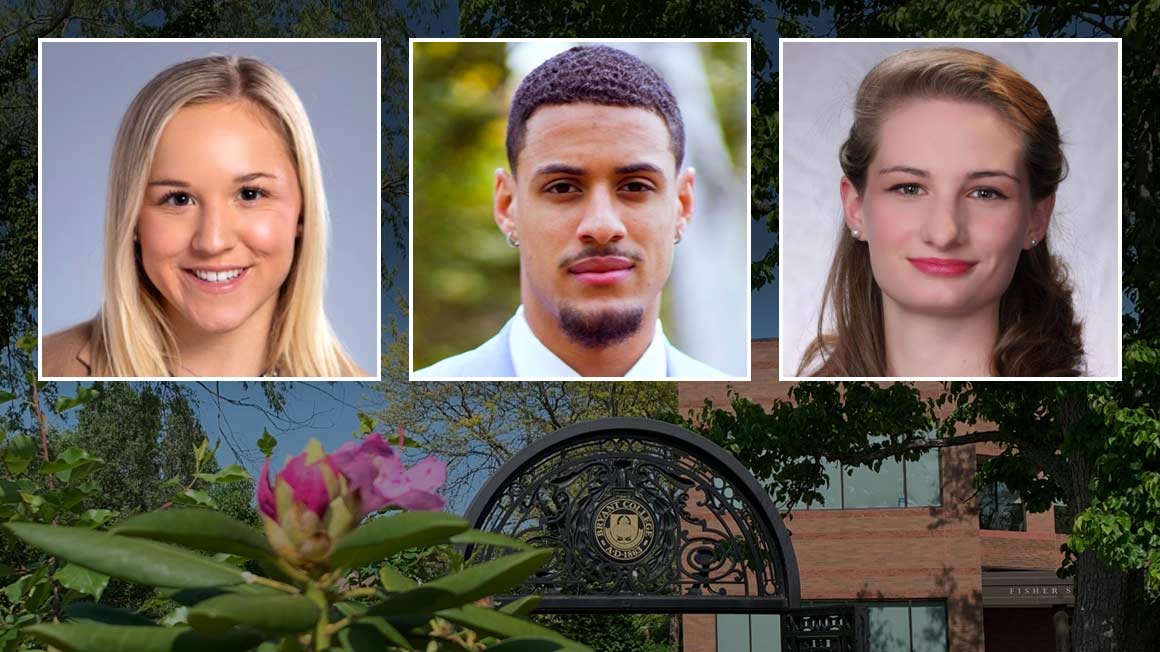 Bryant graduates are ready for the next big thing, and prepared to make their mark.
Bryant students are ready to succeed - wherever they choose to go next. 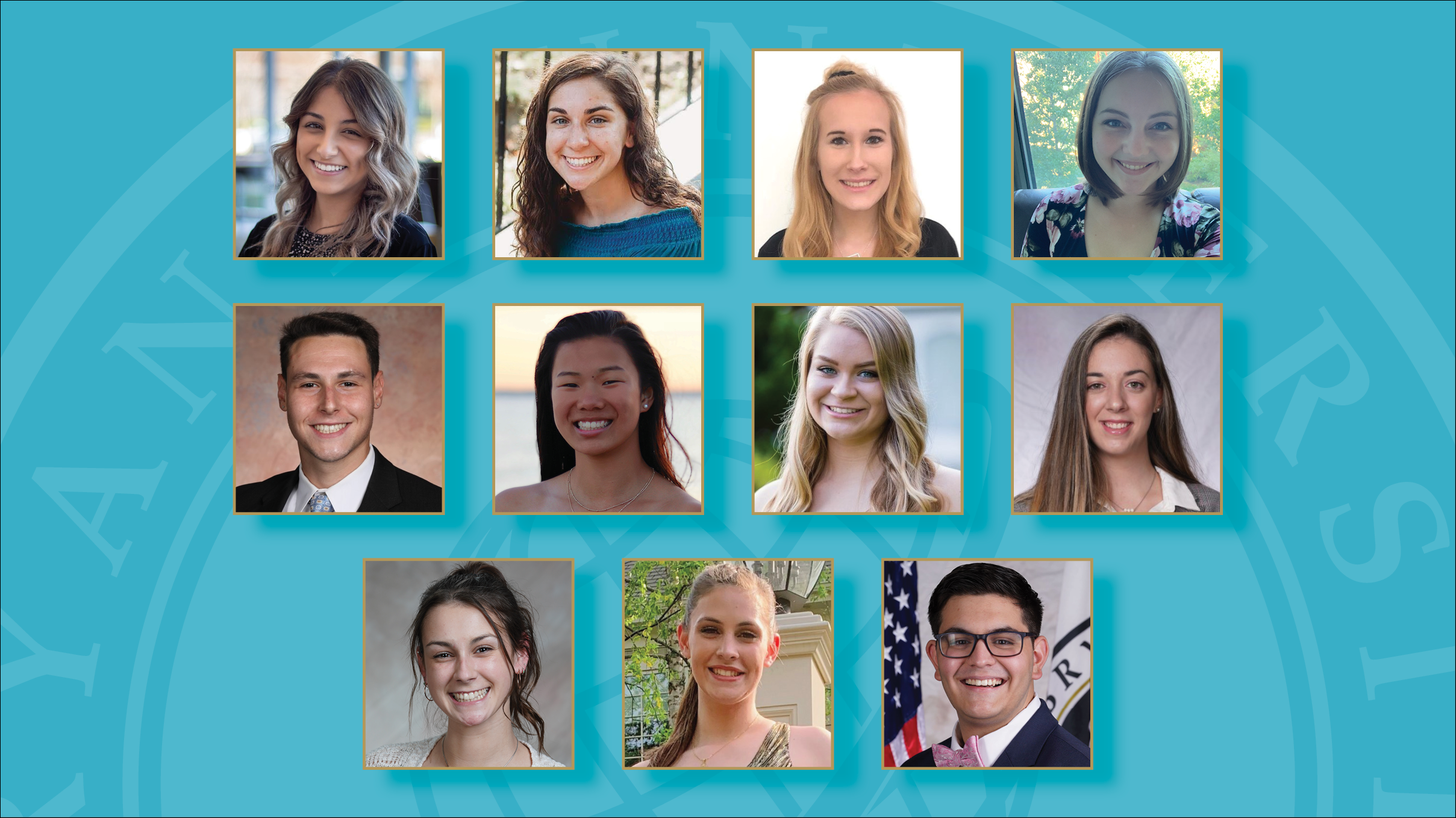 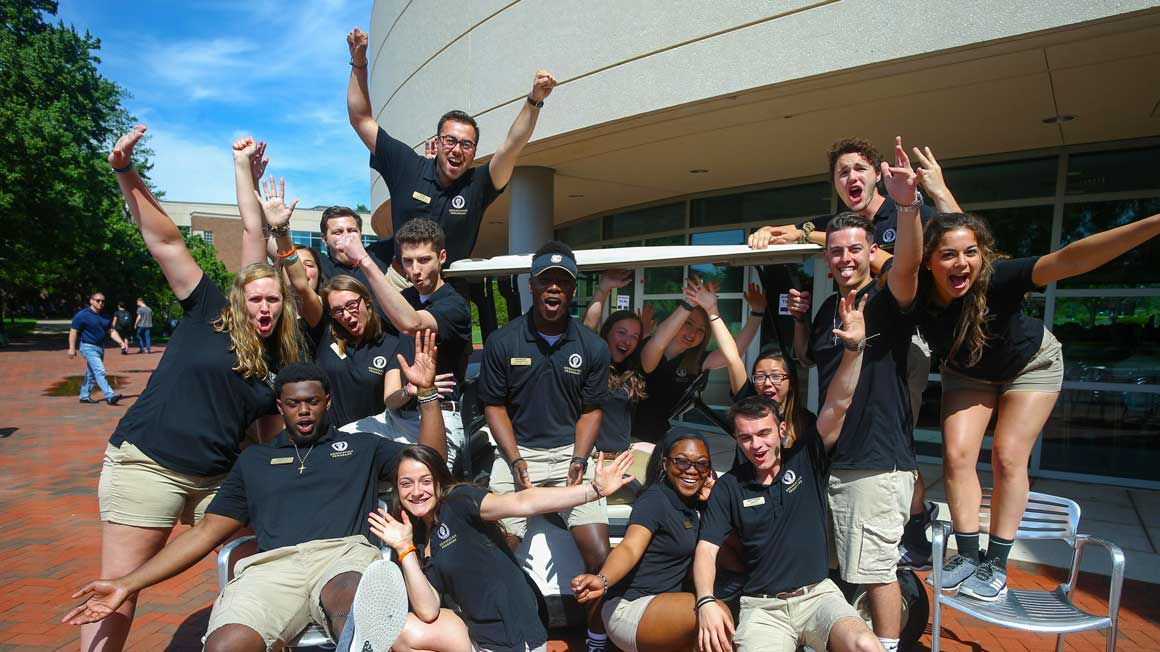 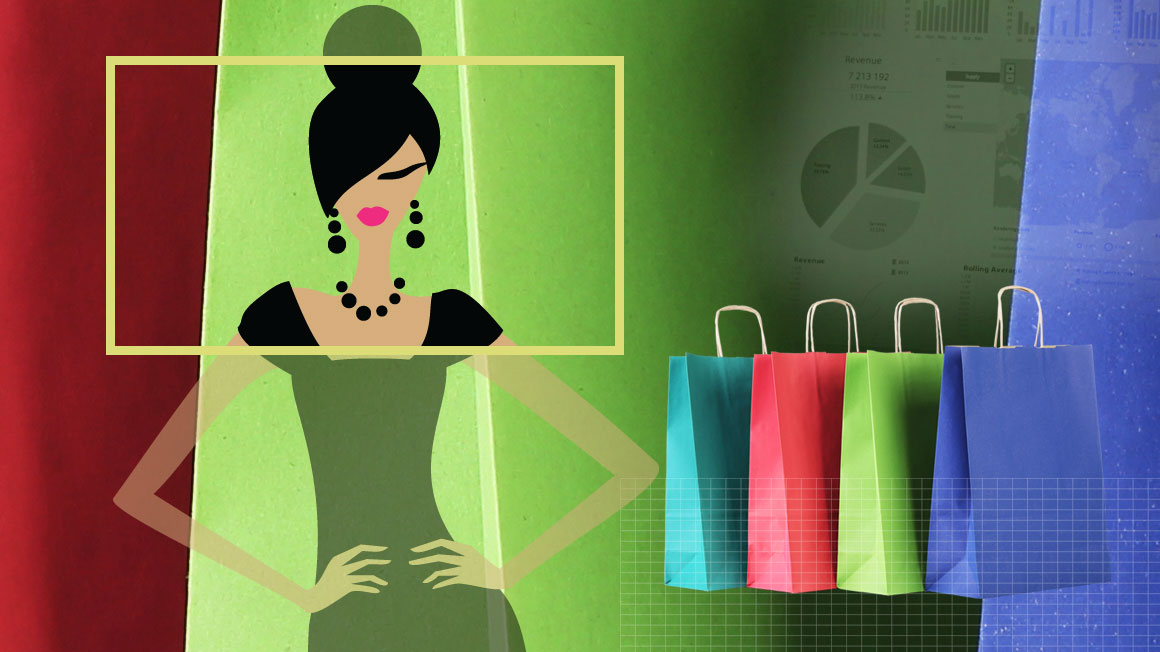 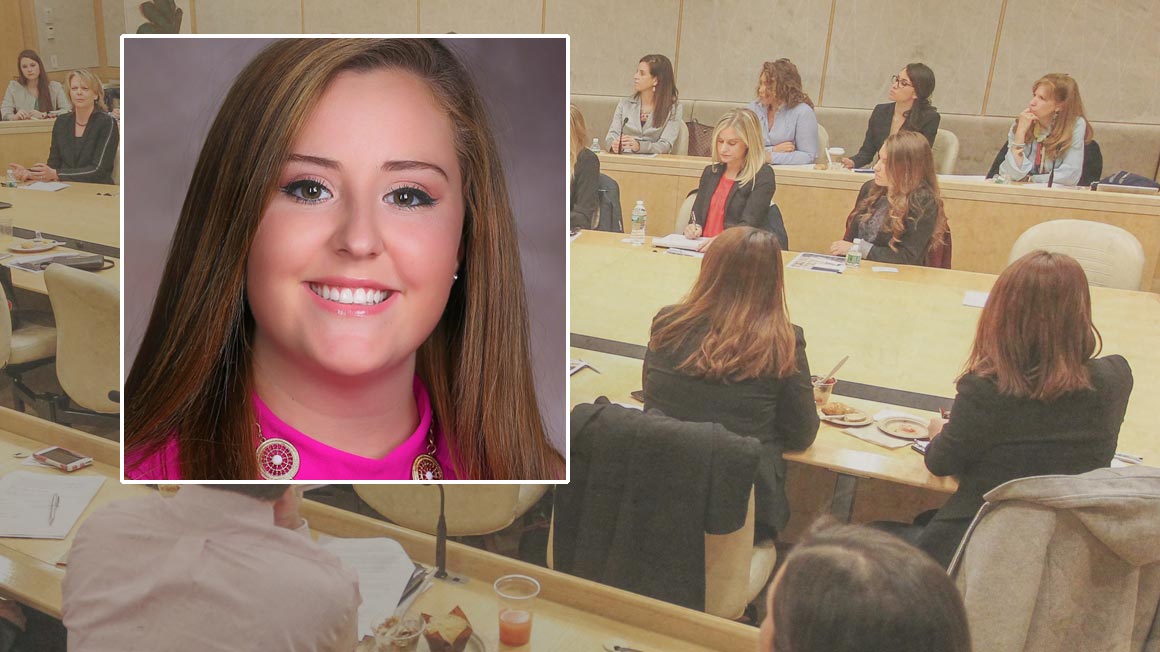 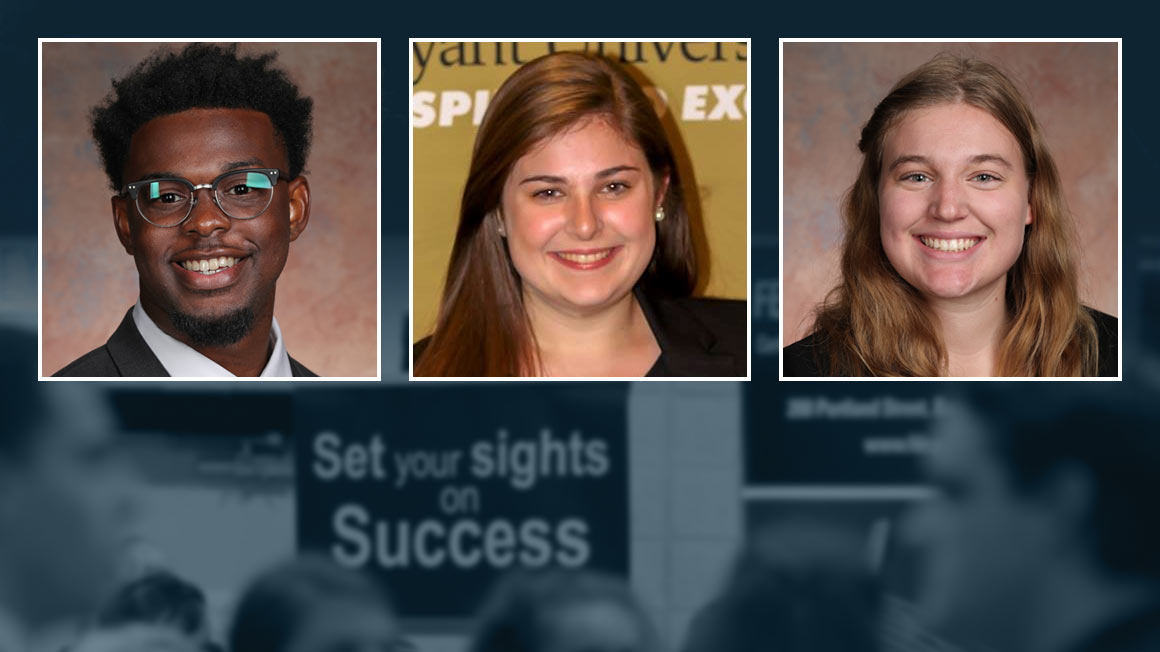