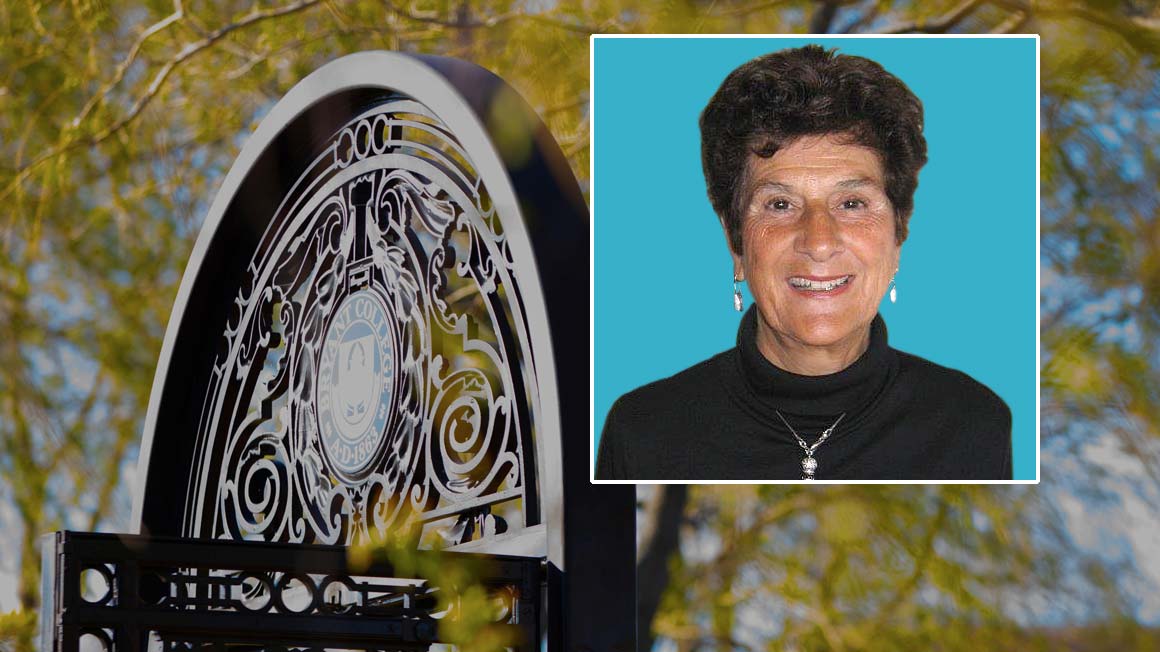 Judith Allen ’55 nearly abandoned Bryant’s secretarial program, given her inadequate typing skills. Professor Leger Morrison persuaded Allen to remain and, after graduation, hired her for a research position. Having gained confidence and skills, the shy daughter of Italian immigrants went on to progress from a clerical position at Rhode Island Hospital to Director of Human Resources and Public Relations.

Thanks to Professor Morrison, “I developed a strong desire to succeed,” says Allen. “Because of him, I didn’t see the glass ceiling; I just kept going.”

Having gone on to become a business owner, and faculty member, who oversees interns at the College of Charleston, SC., Allen recognized the value students bring to often unpaid internships. Her gift, in support of Expanding the World of Opportunity: The Campaign for Bryant’s Bold Future, helps Bryant students with financial need leverage the power of the internship and create a solid foundation for career success. 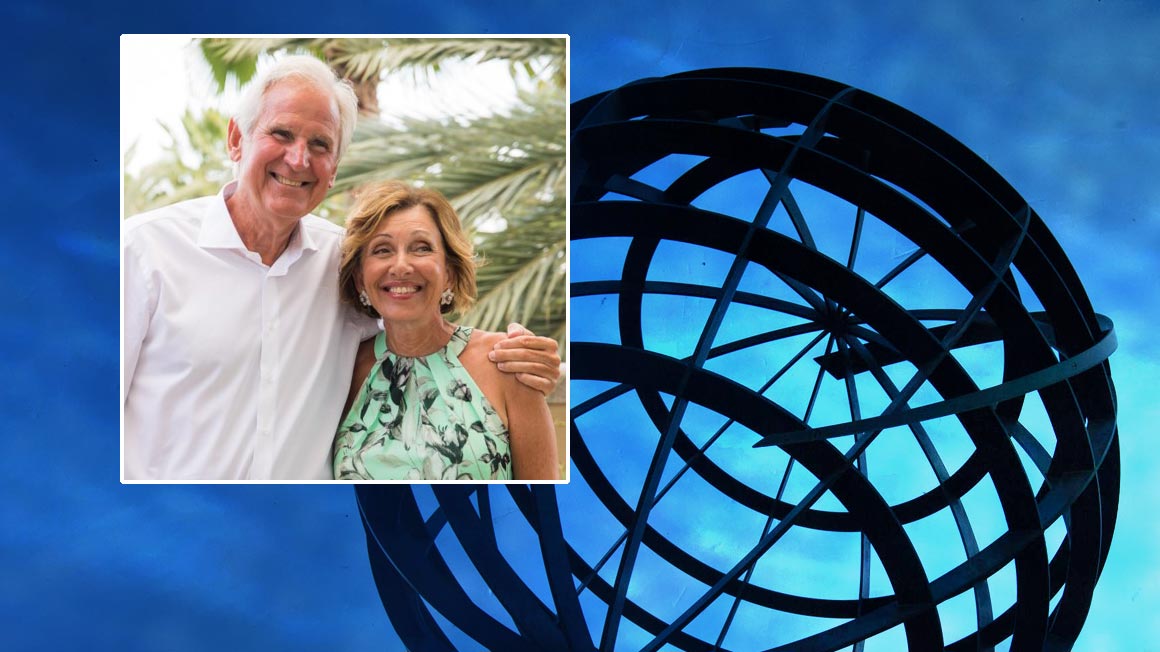 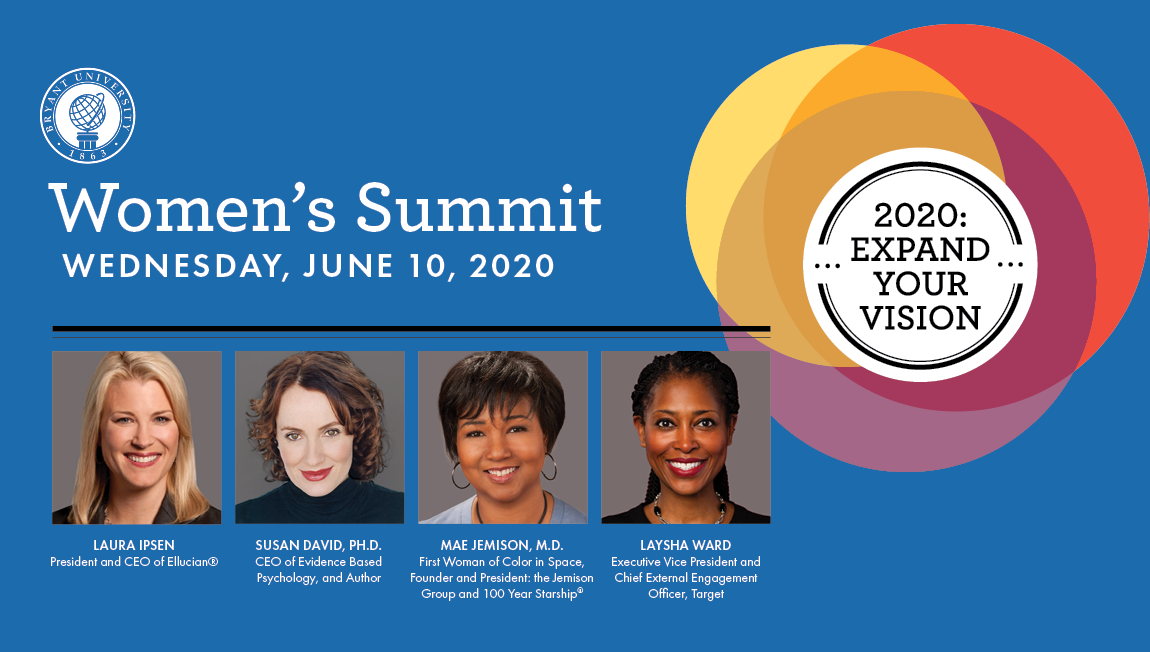 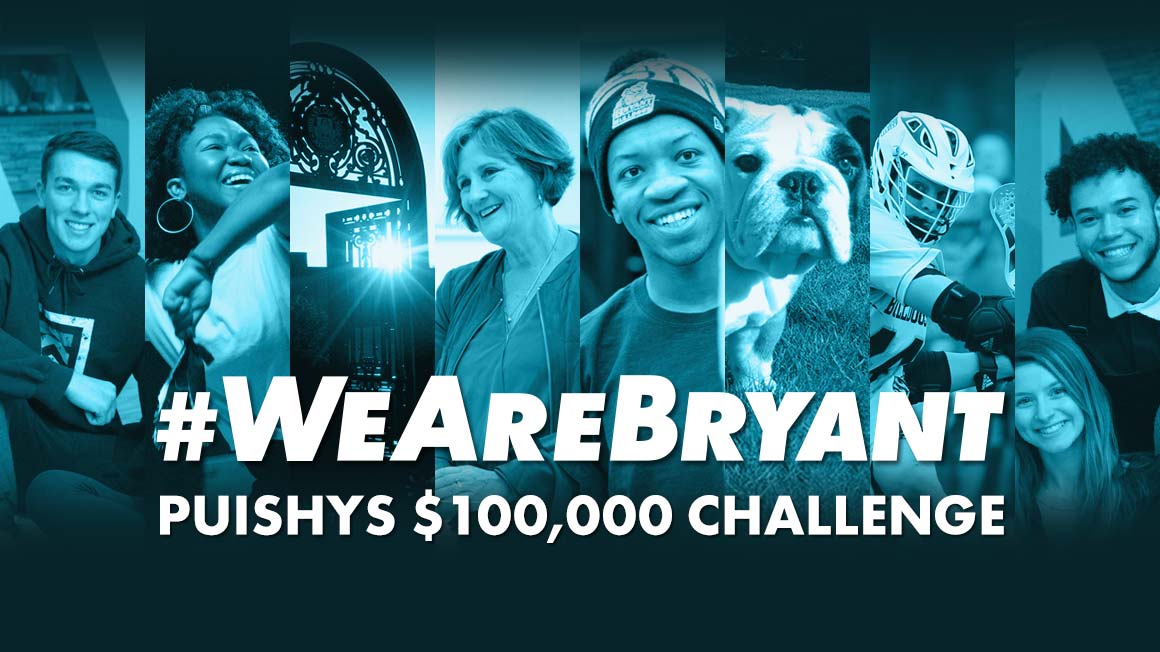 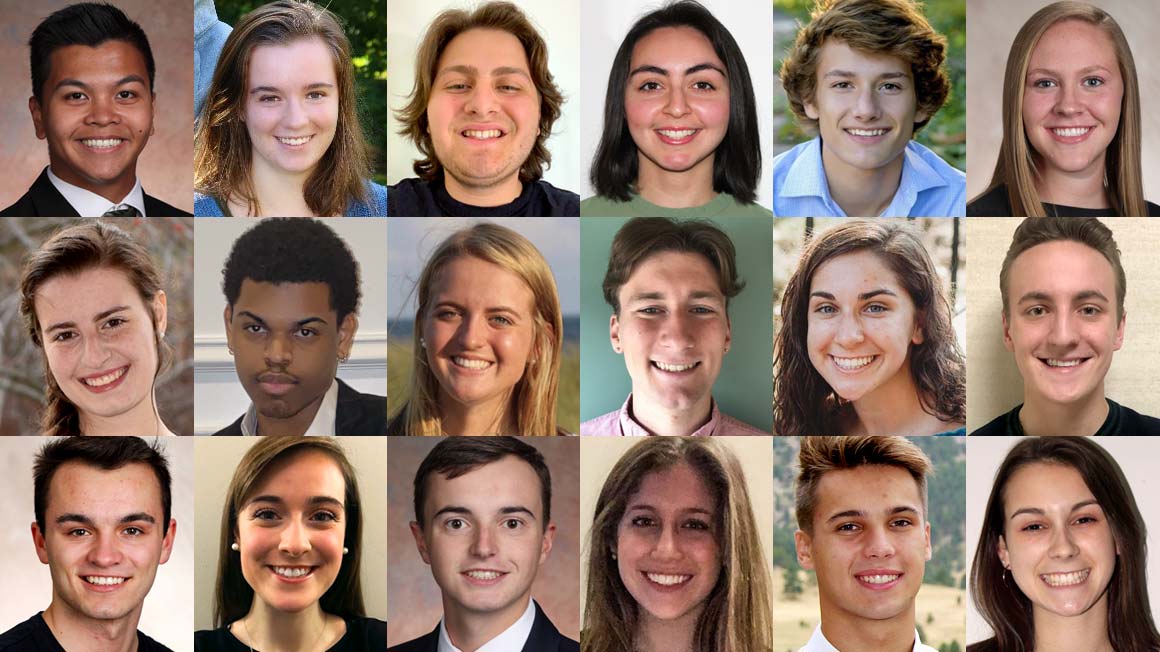 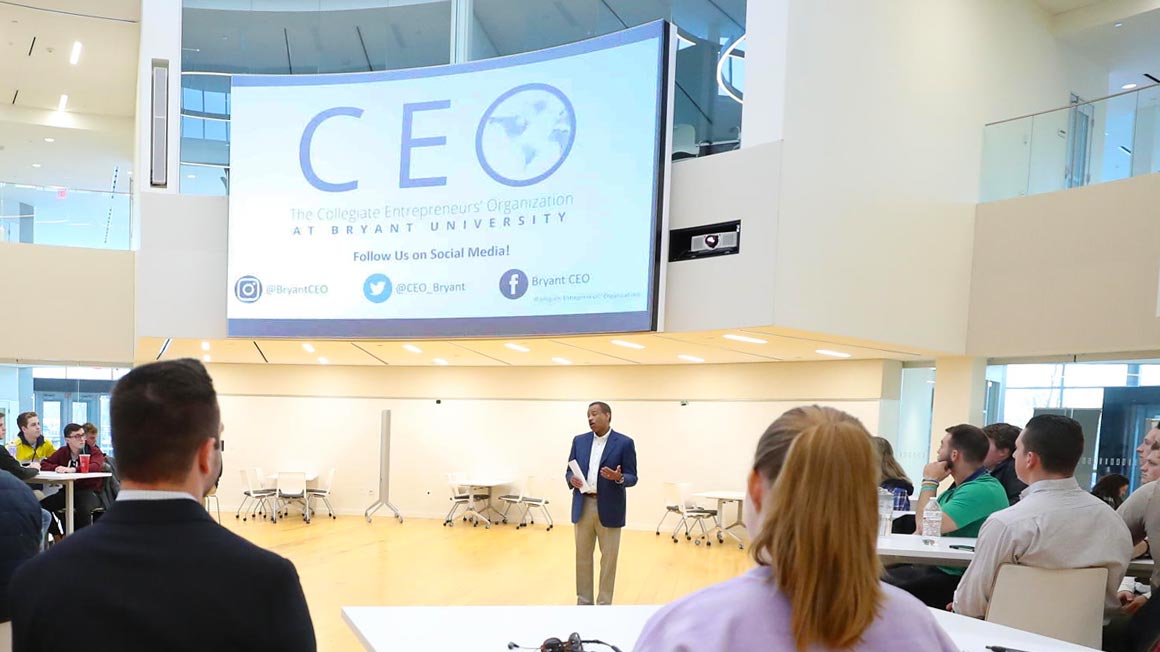 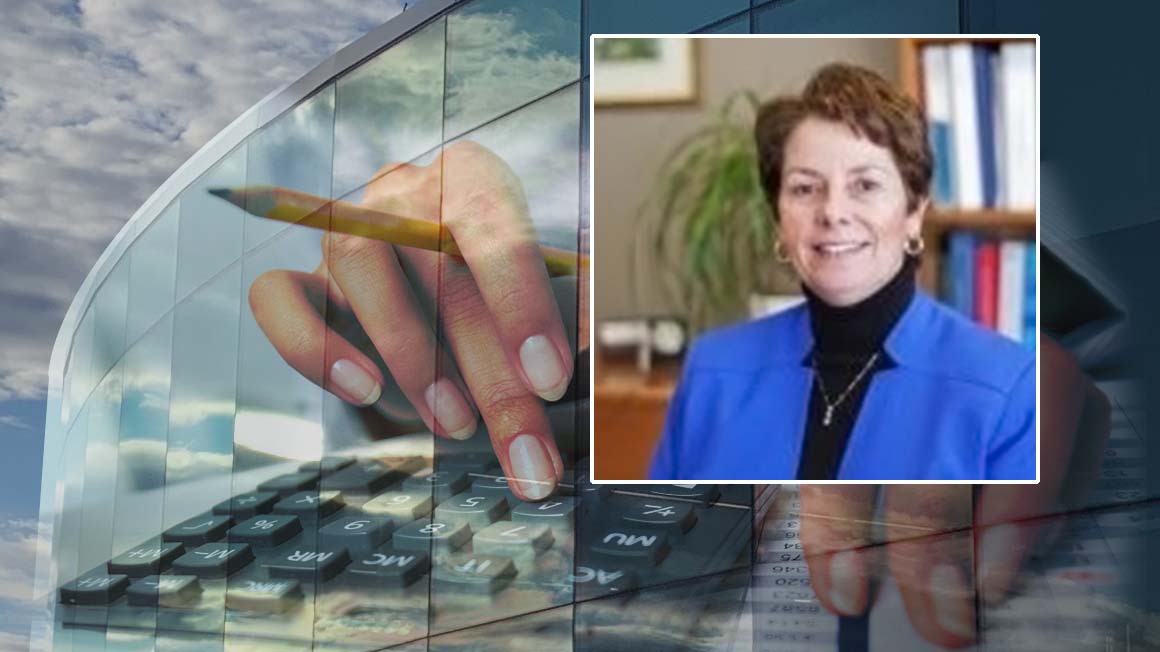