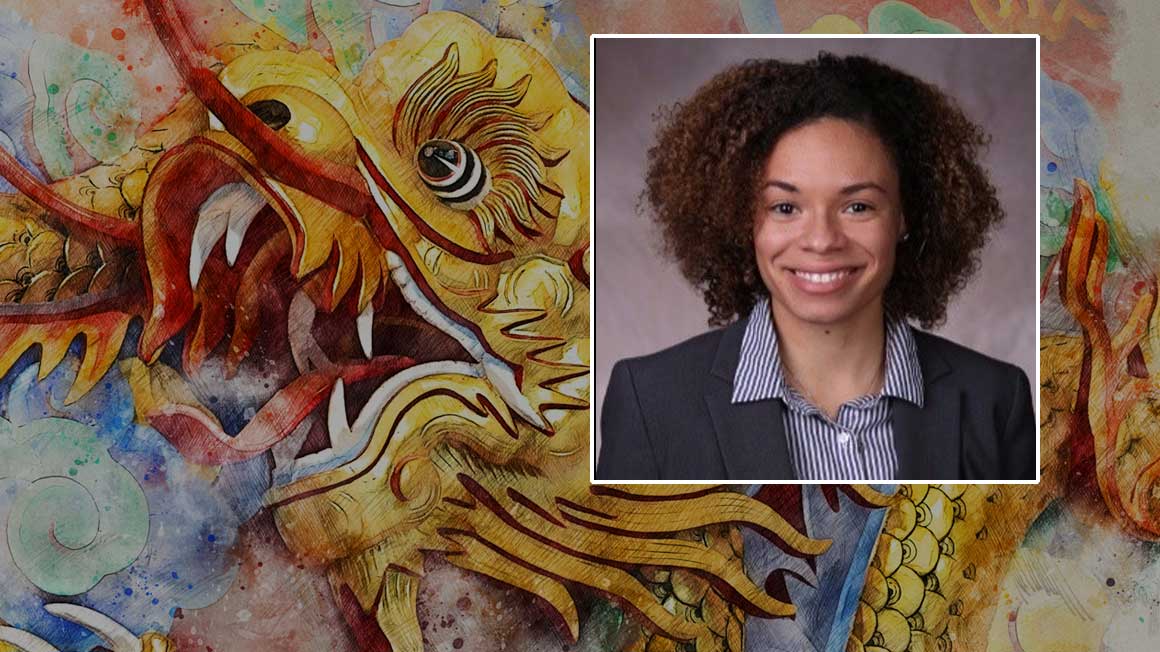 Tara Long '17 has traveled to more than a dozen countries, and called Japan home from the age of three. So when the Production Logistics Assistant was tapped to work at the Tokyo Olympic Games, she was a perfect match.

Describing the experience as "amazing," she says she was responsible for translation in the logistics operations between a trucking company and NBC's Olympic locations. She also assisted with venue production, including inventory management and equipment setup.

My Bryant education gave me so much, and among the most valuable is my association with so many outstanding professionals who share Bryant in common.

She'd had to wait an entire year to take on the role, which was offered to her in late 2019, but then postponed by the onset of the COVID-19 pandemic in 2020.
It was worth the wait. Recalling the excitement of meeting and working with so many different people in such a high-demand environment, she says, "I didn't want the Olympics to ever end," though her days were often 12 hours long.

My Bryant education gave me so much," Long says, "and among the most valuable is my association with so many outstanding professionals who share Bryant in common.

Long doesn't shy away from challenge; soon she will travel to Beijing for the Olympic games there. Due to pandemic restrictions, she will need to quarantine upon arrival, and will likely face other restrictions limiting her movement, but she says she's always had a passion for and a fascination with China.

That passion for China was an important factor when she decided where she wanted to attend college.

She only toured one university and was delighted by the opportunity to study the Chinese language and culture. She graduated with a degree in Chinese and a minor in Marketing.  Long credits her Bryant connections with helping her to land the post at NBC Universal - specifically classmate Olivia Davis '17, who referred her for the role.

In her time at Bryant, Long worked with the STARTALK program, a two-week language learning and culture experience for middle school and high school students that Bryant hosts each summer, and at the University's U.S.-China Institute and Confucius Institute.

During her junior year, Long studied at East China Normal University in Shanghai where, she says, "the process of adapting to a new culture was incredible." She returned there after graduating from Bryant to earn a Master's degree in Political Theory.

Her language skills were also in demand at Collette Tours, a Rhode Island-based tourism company. Long provided Japanese translations as the company built its presence in Japan - including helping to translate contracts and the details of potential contracts, helping them to launch a very successful Japan tour for 2017. 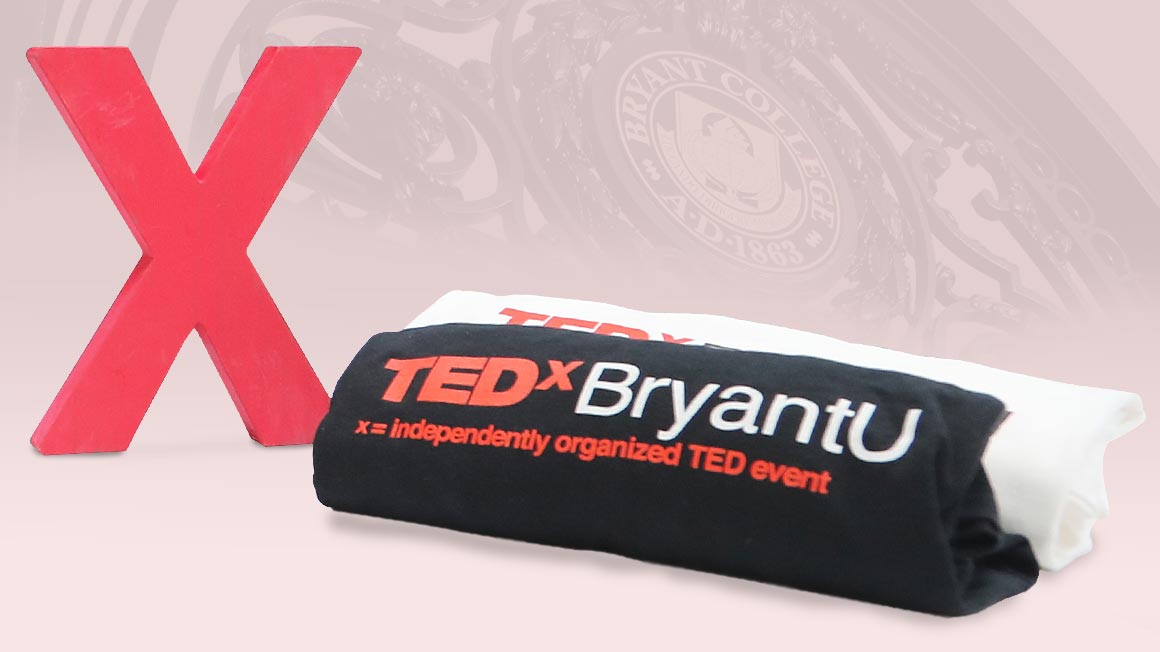 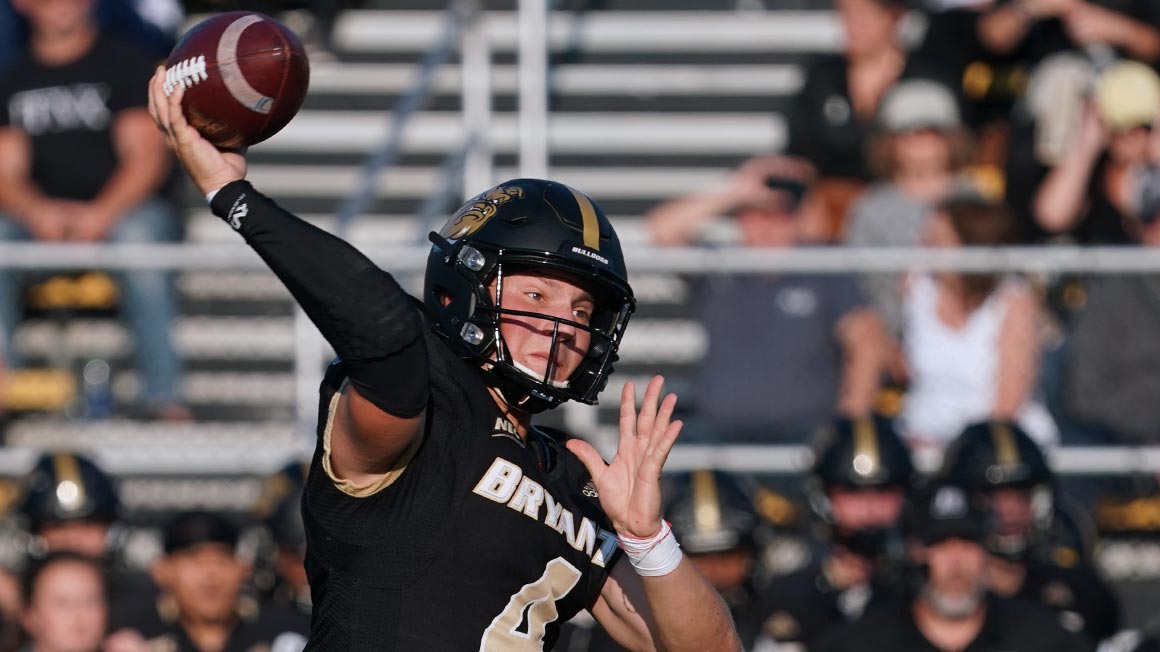 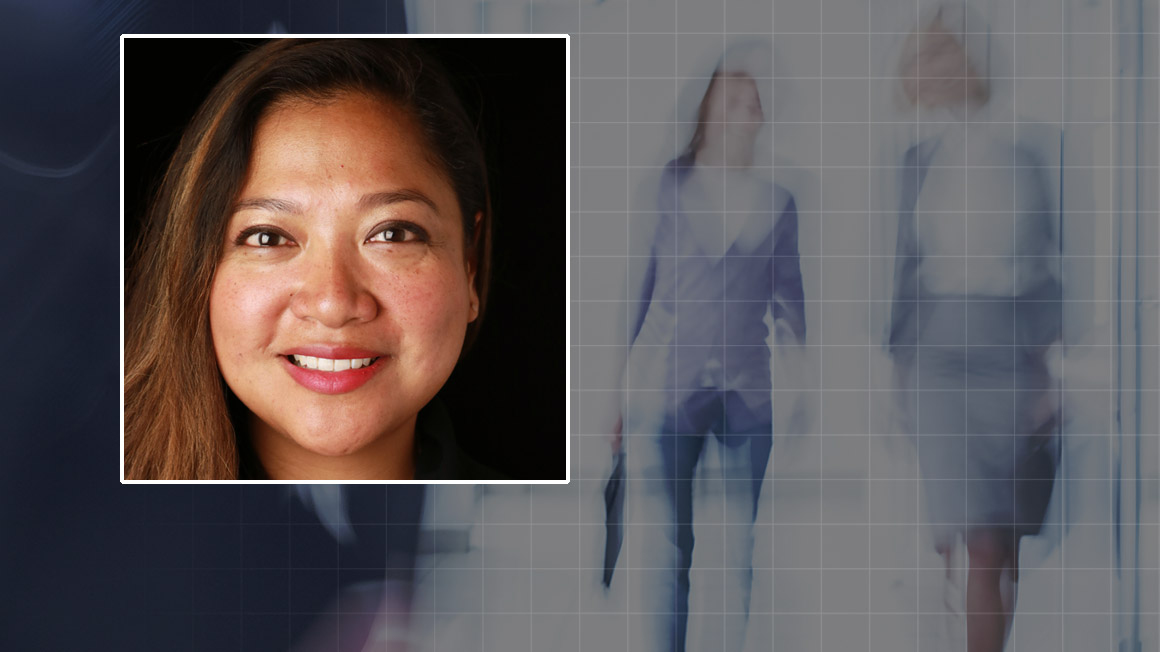 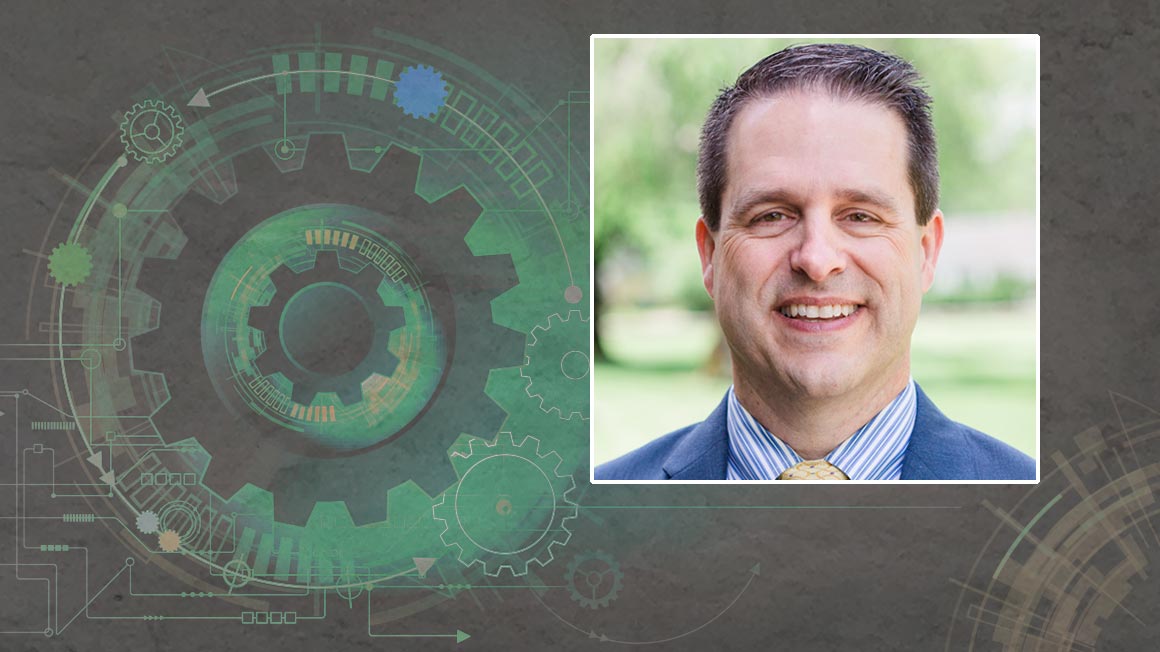 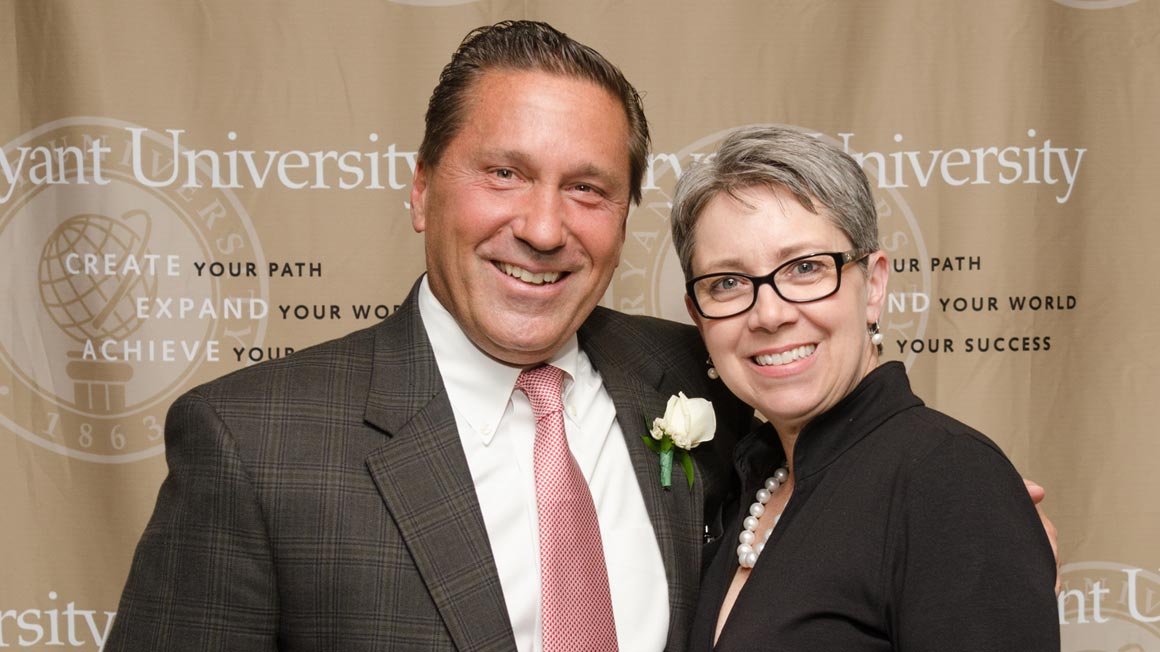 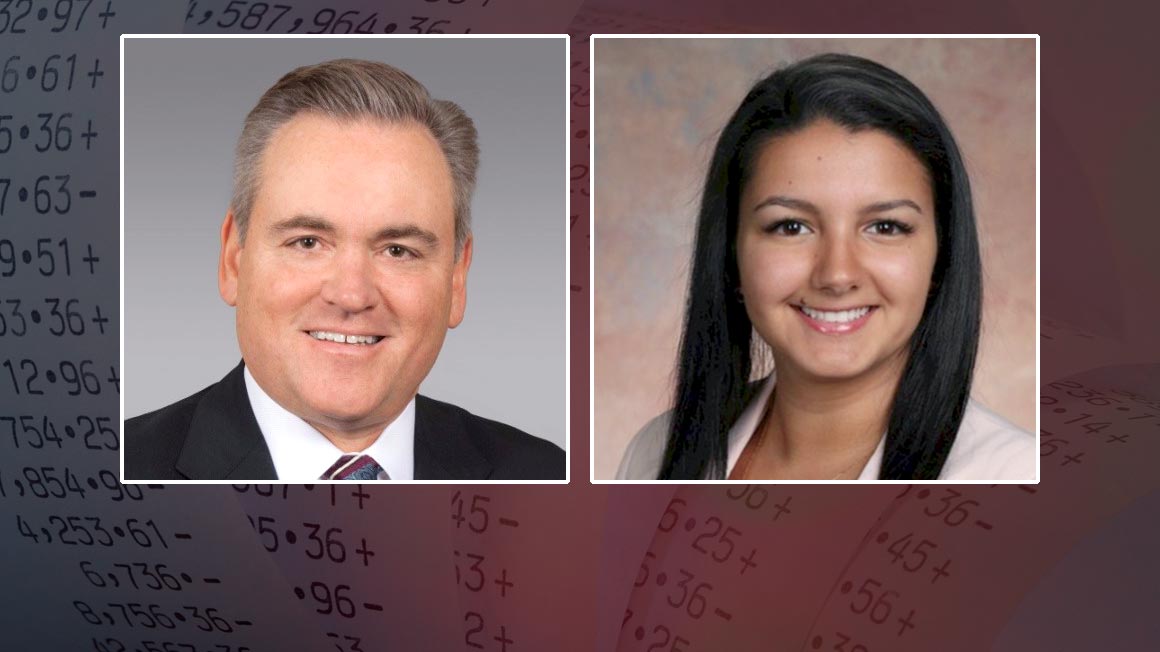